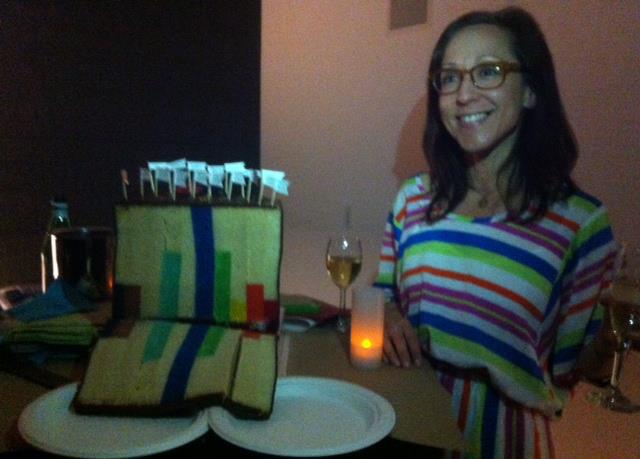 Suzanne Stein’s poetry publications and performance documents include The Kim Game, TOUT VA BIEN, and Passenger Ship. Recent writing has appeared or is forthcoming in Elderly and Best American Experimental Writing 2018; performance recordings are archived at PennSound. Other texts in the live, performative, and conceptual vein include Three-Way, HOLE IN SPACE, and Orphée. With Steve Benson, she is the author of Do Your Own Damn Laundry, documenting the 36 improvisational dialogues they performed together between 2011 and 2012.

Suzanne is also Open Space’s founding editor. As editor-in-chief (2008-2016) she presented the work and thinking of hundreds of writers, artists, musicians, filmmakers, critics, curators, and others. Her major public dialogue programs for SFMOMA include 75 Reasons to Live, organized for the museum’s 75th anniversary, and Living Room, in conjunction with the exhibition The Steins Collect. She left SFMOMA in 2016, after welcoming Claudia La Rocco as the magazine’s second editor-in-chief.

Now and Then Lighted Moving Message 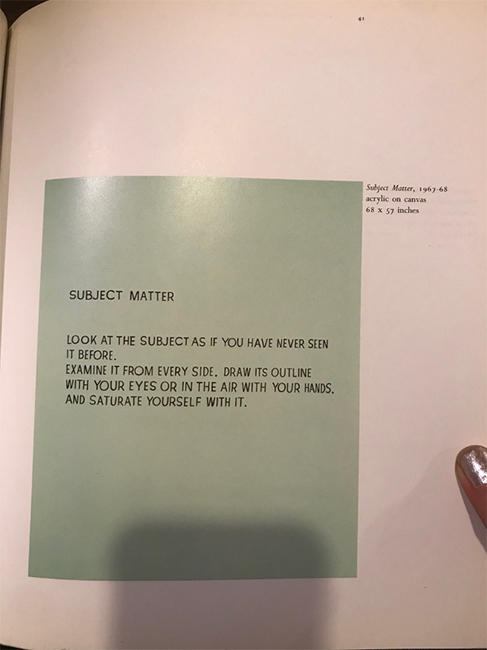 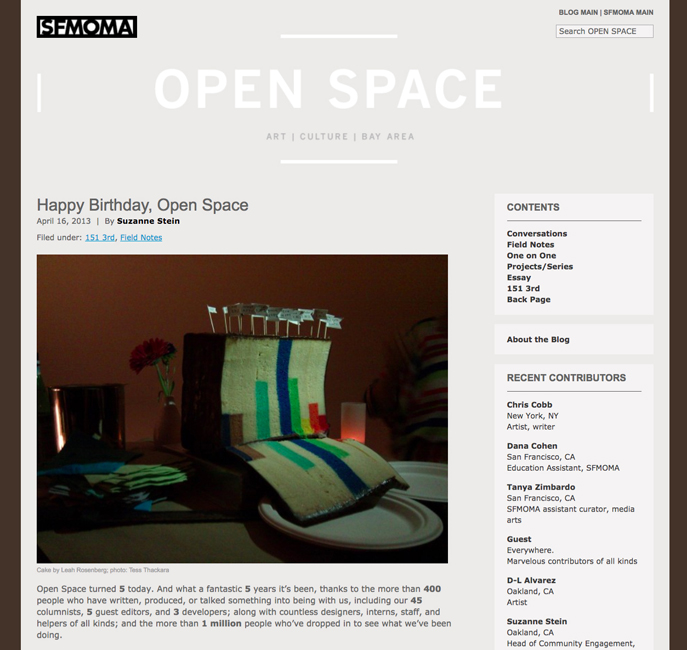 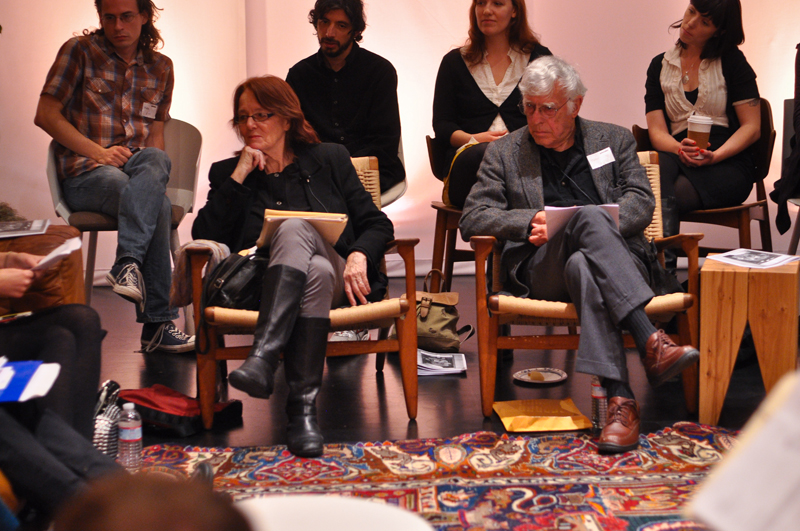 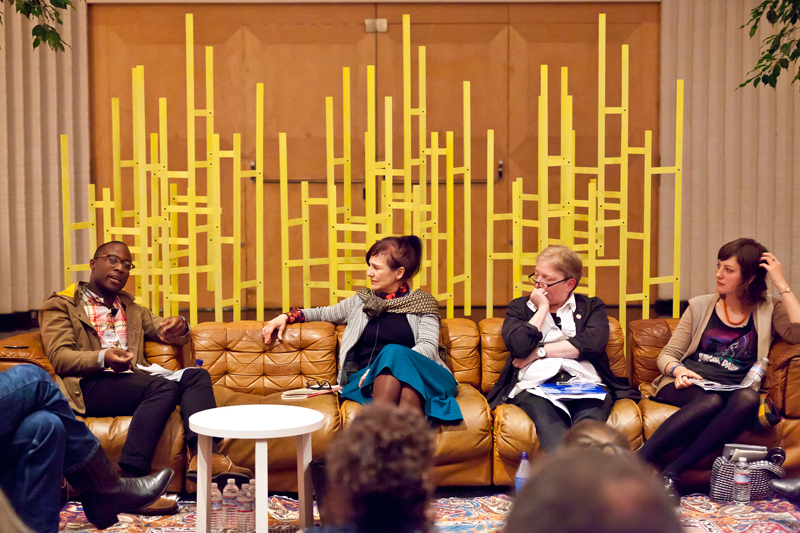 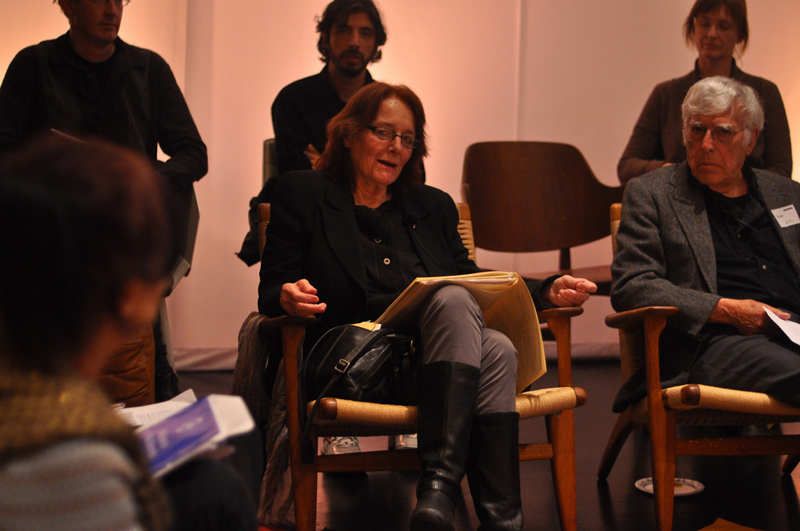 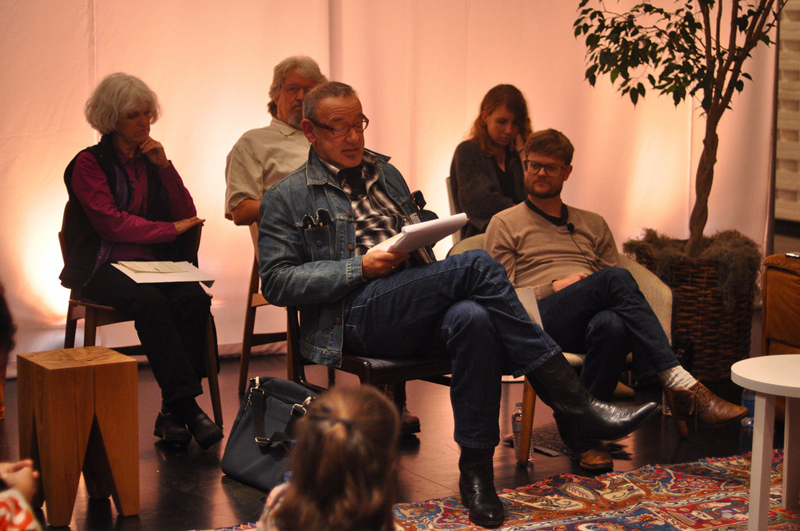 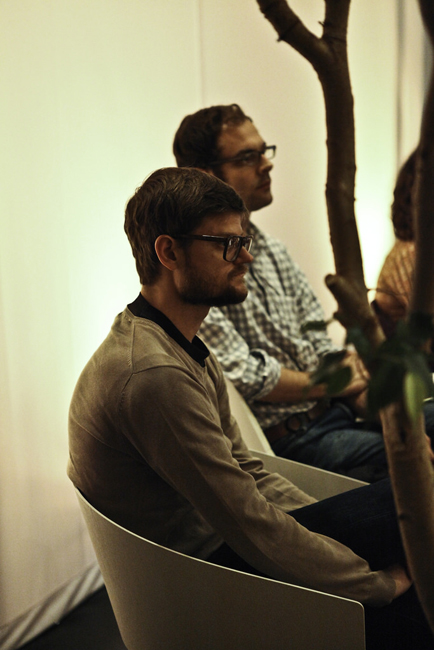 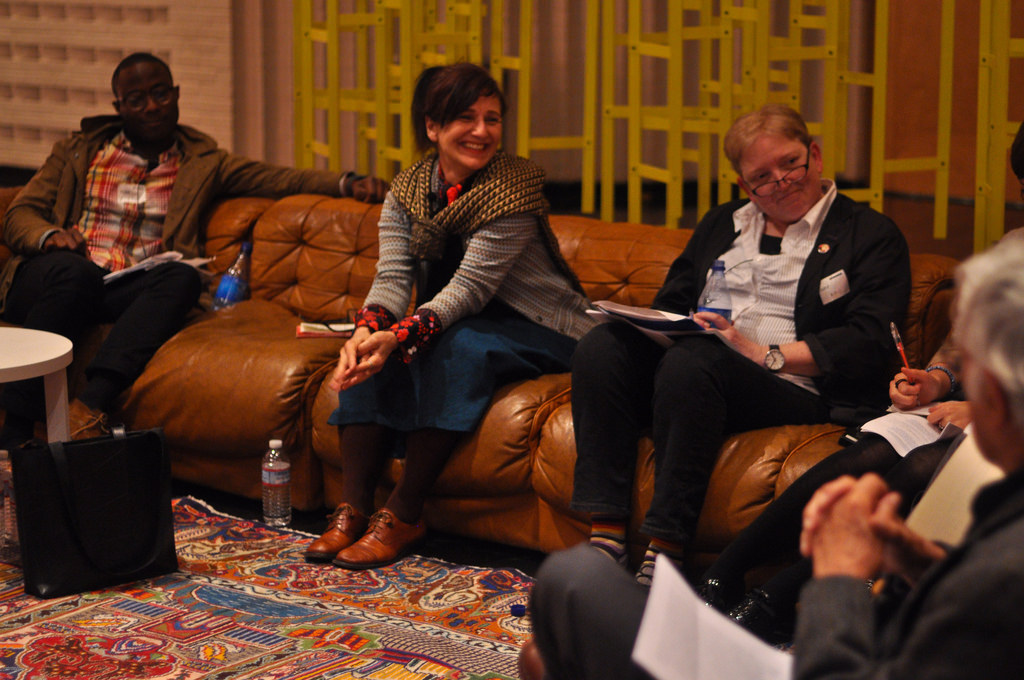 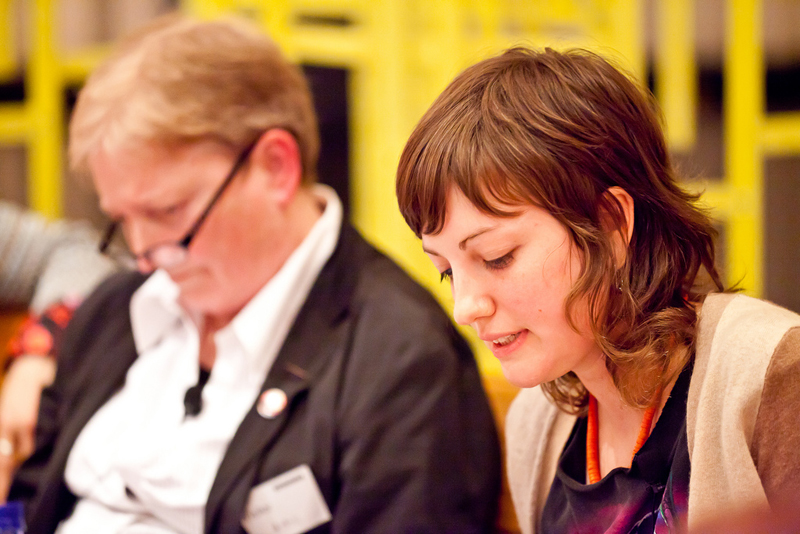 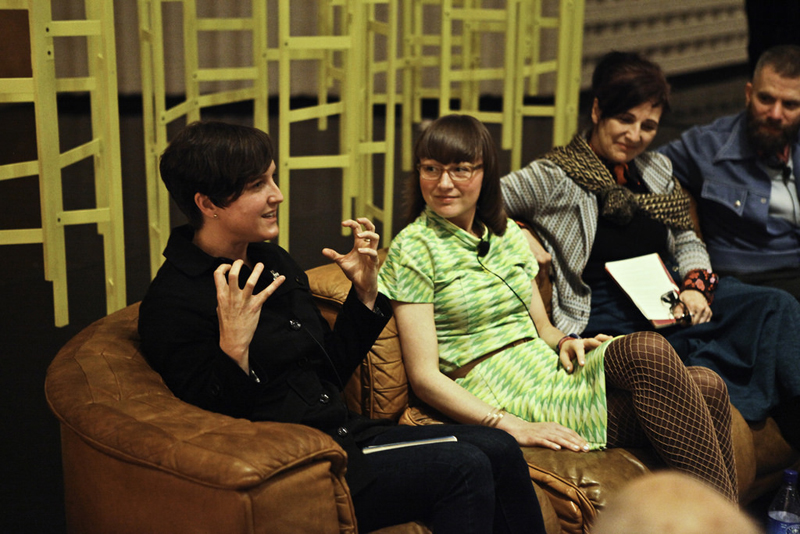