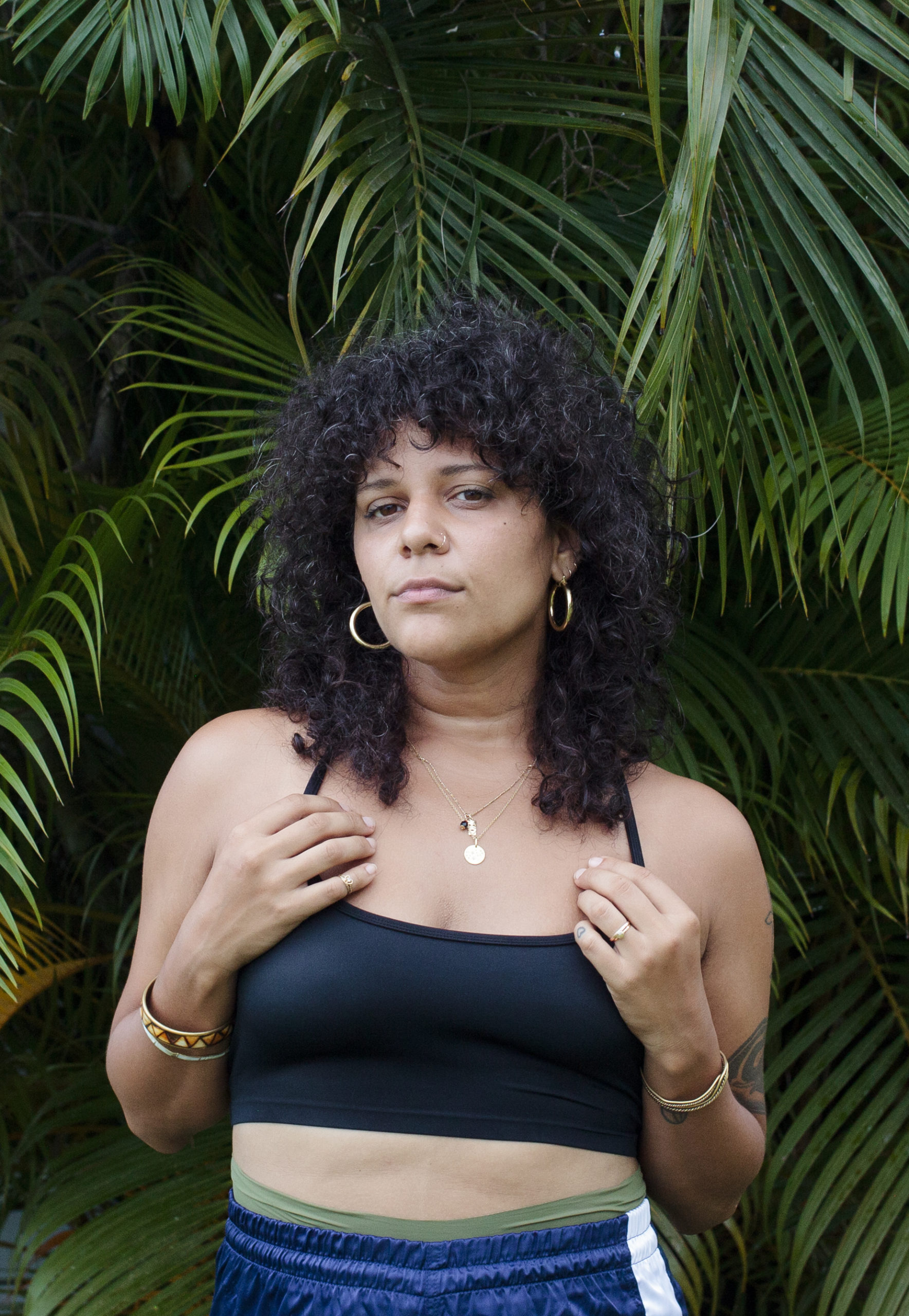 Sofía Córdova (b. 1985, Carolina, Puerto Rico; based in Oakland) makes work that considers sci-fi as alternative history, dance music’s liberatory potential, the internet, colonial contamination, mystical objects, and extinction and mutation as evolution within the matrix of class, gender, race, late capitalism and its technologies. Recent works have included performance, video, music, sculpture, taxidermy, and installation. She is one half of the music duo XUXA SANTAMARIA. In addition to discrete projects, performances, and albums the duo collectively scores all of her video and performance work.

Her work has been exhibited and performed nationally and internationally at SFMOMA, the ASU Museum, The Berkeley Art Museum, the Vincent Price Museum and was featured in 2018’s Bay Area Now at San Francisco’s YBCA. The same is part of Pier 24’s, and The Kadist’s permanent collections. She has recently participated in residencies at Eyebeam, New York; Headlands Center for the Arts, Sausalito; Mills College Museum, Oakland; and the ASU Museum in Phoenix, and composed and choreographed performances for the SF Arts Commission, Merce Cunningham Trust, and Soundwave Biennial. She is a recipient of a Creative Work Fund and has been the subject of a First Look feature in Art in America.

II. an anthropologist he wrote a book, he called it "myths of heaven"

I: eres el imán y yo soy el metal, hasta provocar tus gritos (you are the magnet and i am the metal, til i provoke your screams) 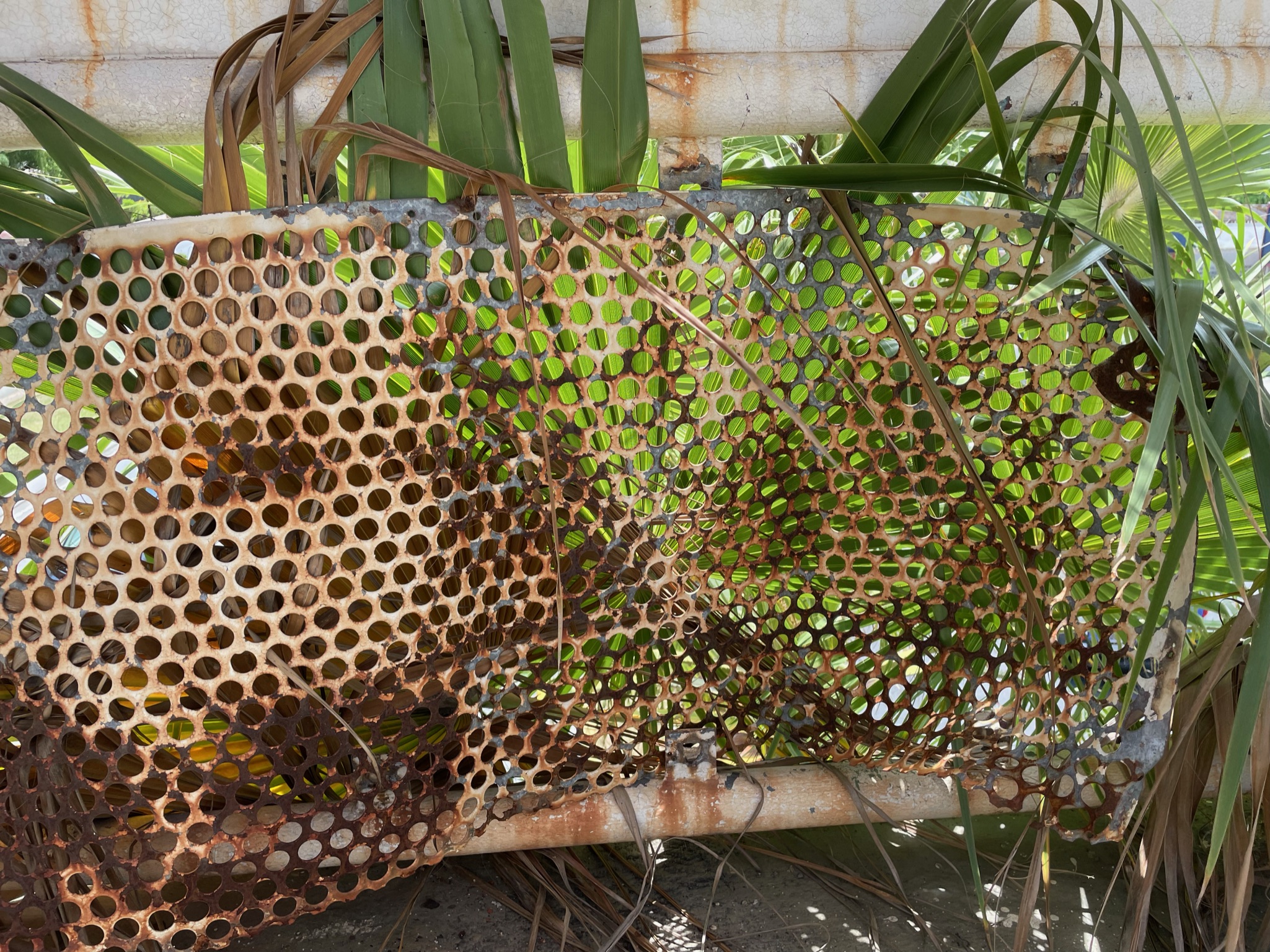 all around the world statues crumble for me 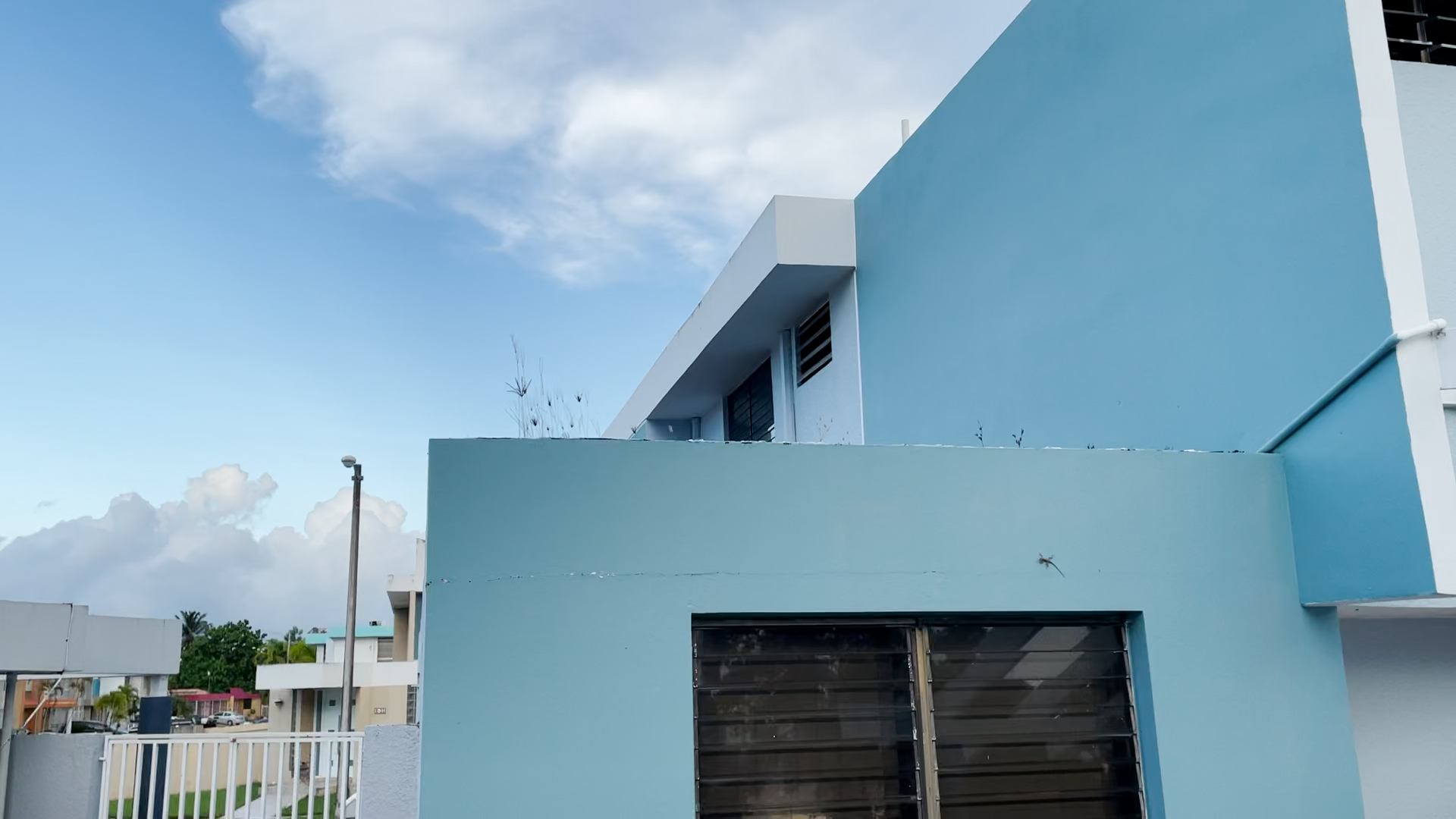 Standard Candle YUNG NARCISX (wile out and cut your bangs, no one is looking) 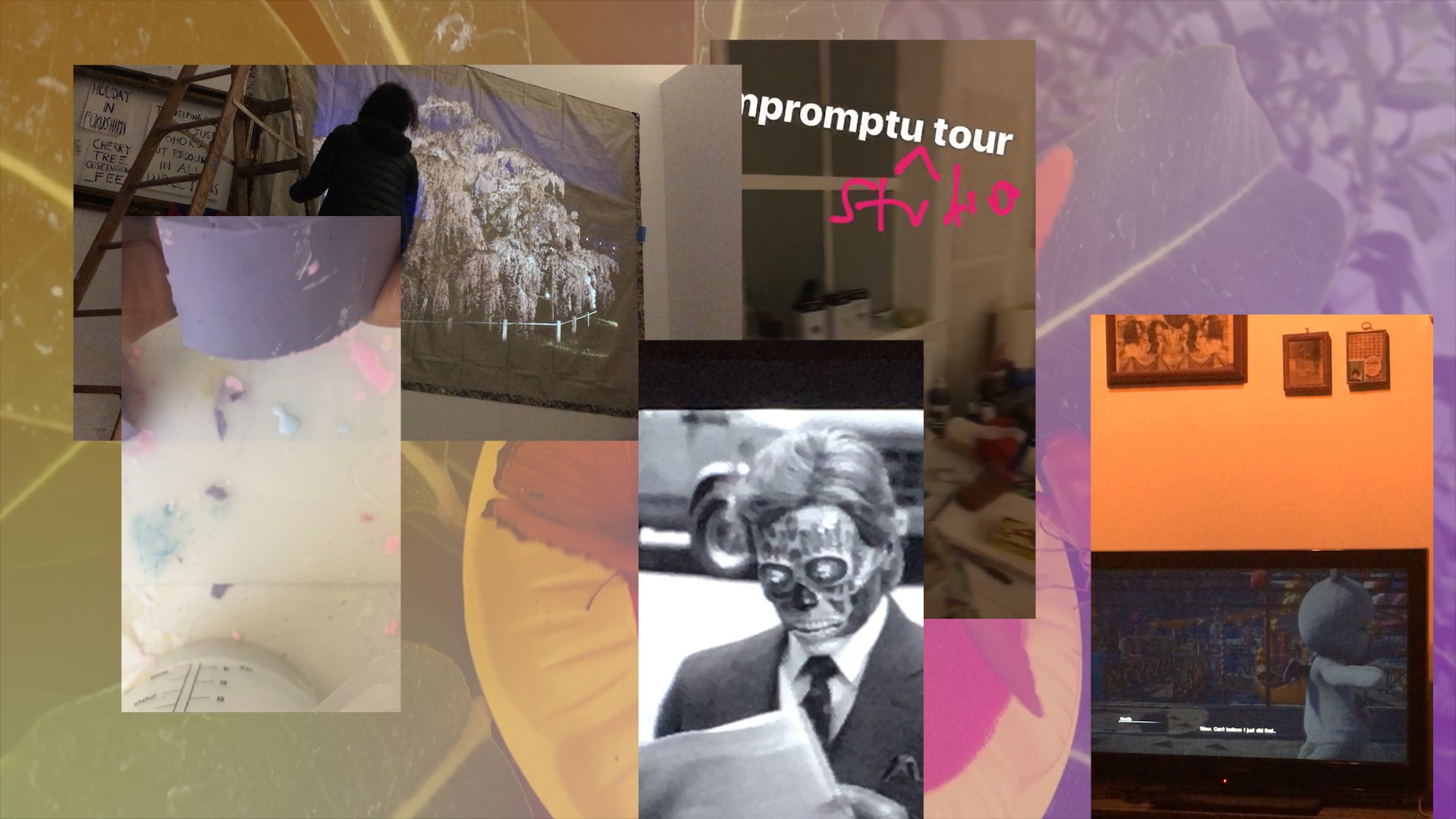