I: eres el imán y yo soy el metal, hasta provocar tus gritos (you are the magnet and i am the metal, til i provoke your screams) 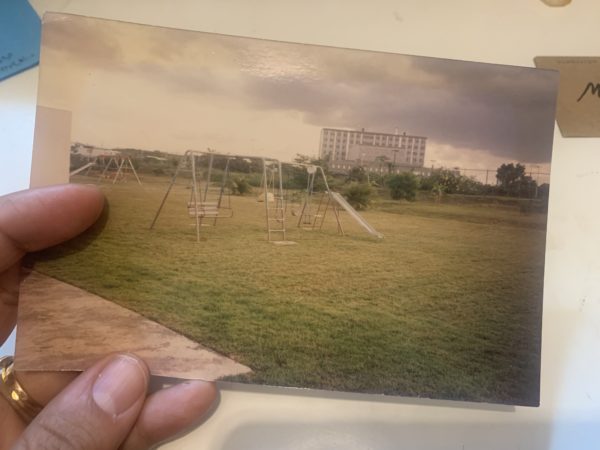 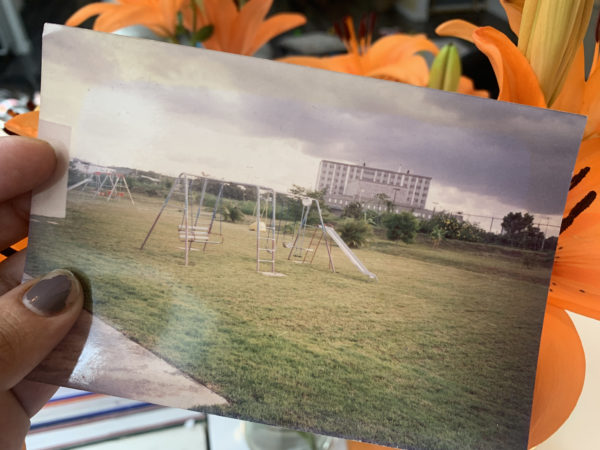 There’s a lump of fabric that sticks out of the ground behind a big cement and stone boulder in the yard of my childhood home. Wads of canvas and lace come up through the earth like the living dead. My whole life I played around this lump with its background of the Emajagüilla tree (Thespesia popuinea) and the hospital on the other side of the fence.

I imagine that sometimes I must’ve wondered about it, how it got there, maybe even tried digging it up — but I don’t remember ever thinking too hard on it. It was there and we couldn’t get rid of it and there wasn’t really much else to do or think about it.

I looked at it yesterday (which was actually early in September) doubting my own memory of its existence, that lace could be part of it, I really felt I must’ve imagined at least that unlikely material. But, lace is part of it. 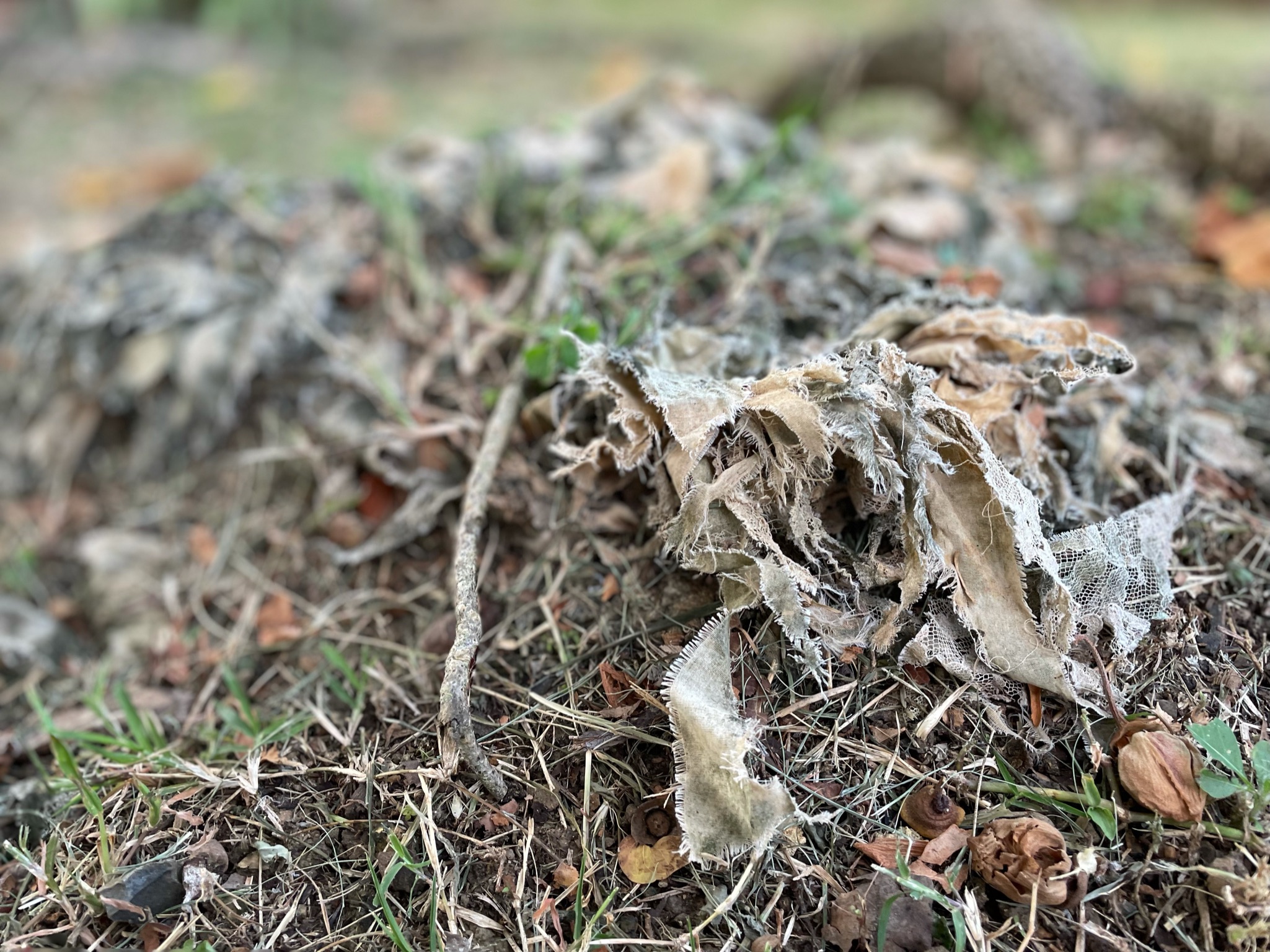 I asked my parents and they shrugged; siempre ha estao ahi, that’s always been there.

From Wikipedia, of course: The word lace is from Middle English, from Old French las, noose, from Vulgar Latin *laceum, from Latin laqueus, noose; probably akin to lacere, to entice or ensnare.

I am married but I never practiced for it, never dreamt it, never sought it, wore an ugly short dress and no shoes on the sand and didn’t know how to do it ideologically, physically. Partnership for love not law. I reject the roads feminism has taken through the epistemology of white womanhood and its experiences (and violences) but as long as reproduction is seen as an obligation and duty to create more ______s one is left no choice but to choose feminism (in the absence of a weirder radicality based on a non-binary approach to gender/rebellion/birthing/opposition, I mean).

I’m not a fully committed Marxist — anarchy best whispers what I long to hear — but (duh) it’s a very handy and fascinating framework for looking at our current conditions even though it’s violently ignorant in key ways.2 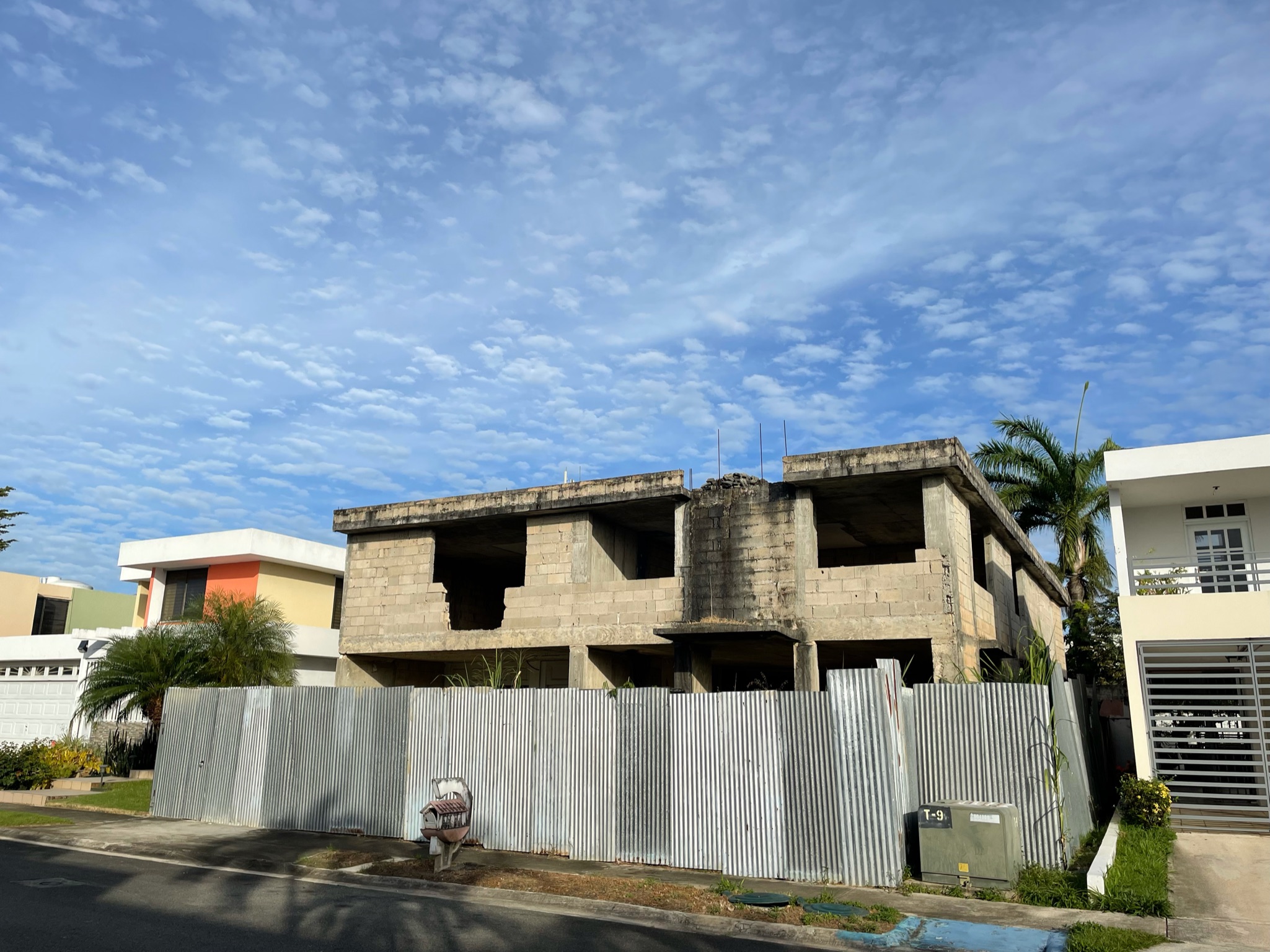 The problem for me is that I just don’t want to take control of the means once and happily ever after our bodies are liberated from their role(s) in production, I just want us all to do our weird things, the things that make us feel in order with the rest. Together! And apart sometimes! The same way the other facts of my bodyself — Cuir, Black, Indigenous, Puerto Rican, Mother, artist — demand (ideologically, physically) that I choose their partisanships even when I just wish to be to be to be, a little animal on this earth. 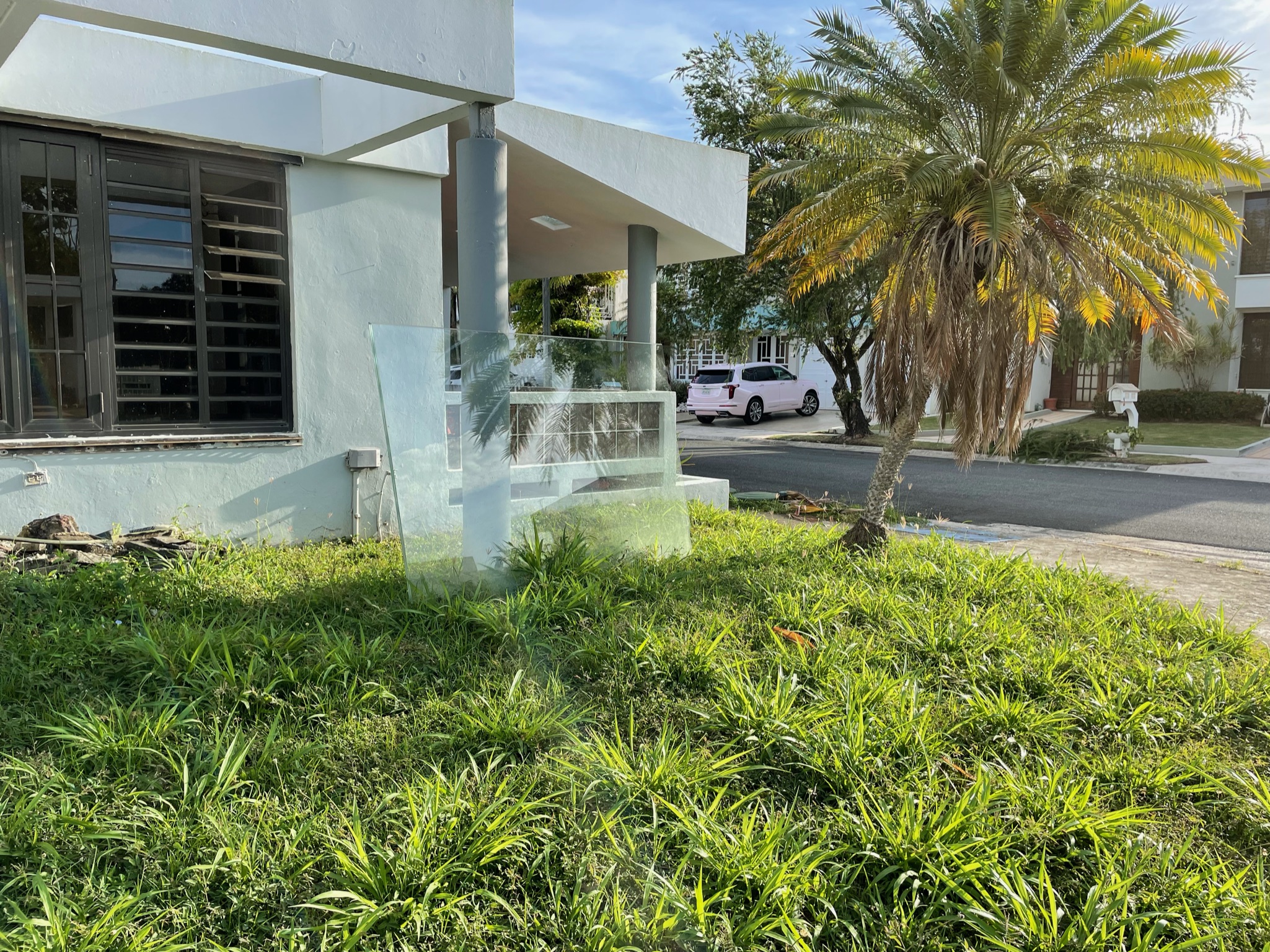 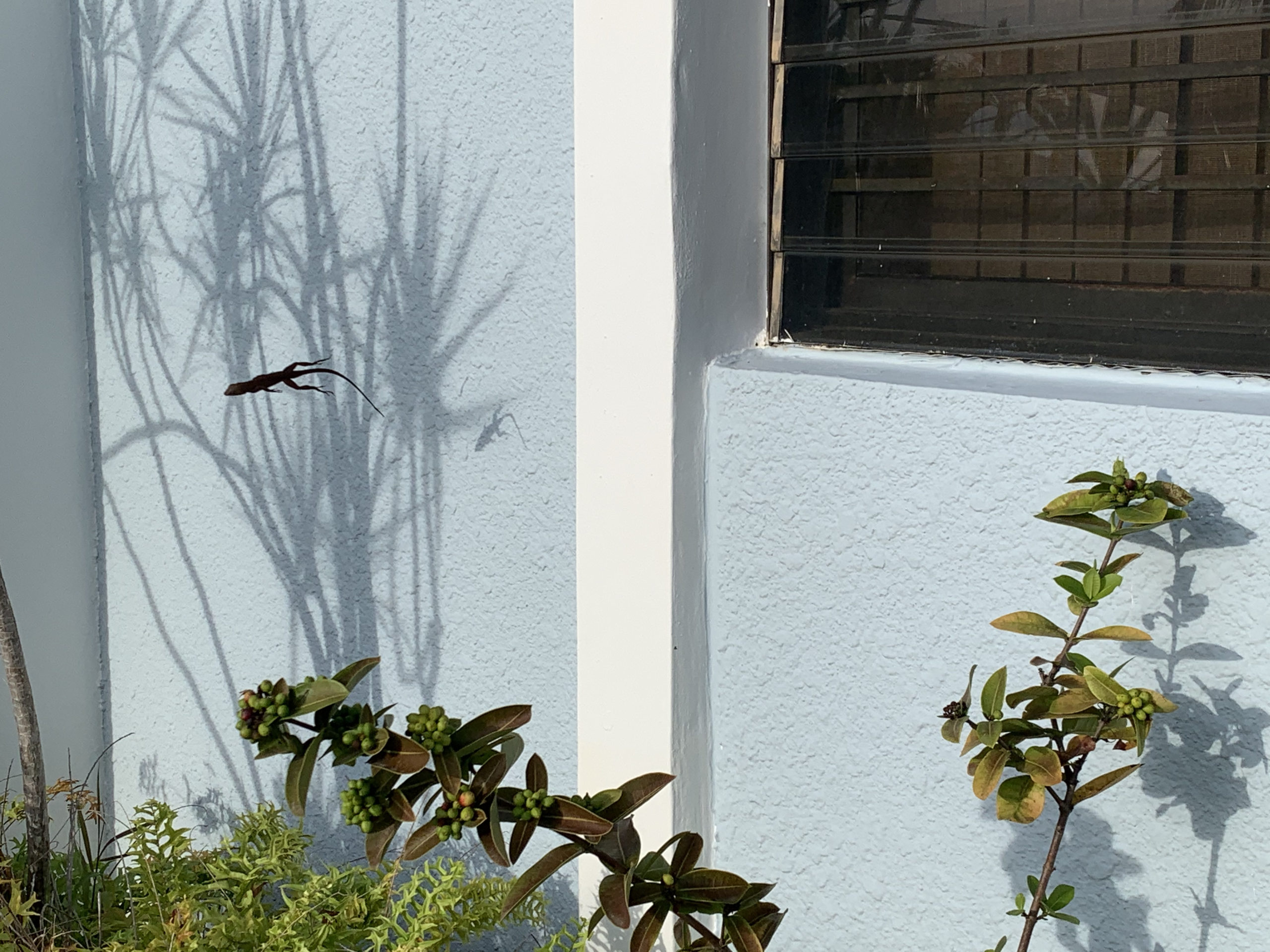 Divorce albums are a really interesting and limited genre. Songs for the death of law and love. Here are some songs from divorce albums:

From Marvin Gaye’s Here My Dear, “Is that Enough”

From Richard and Linda Thompson’s Shoot Out the Lights, (I actually prefer their album I Want to See the Bright Lights Tonight so don’t have a song for you here.)

Here’s me talking in a Gchat about that class I’m taking (Marxismos Negros, see footnote 2). But wait before I share it — in this class I learned the importance of speaking your geographic, physical, embodied, lived position when saying anything — ok so what I said:

This one woman spoke up at the end, she said she had believed the 3 razas thing3

and also a marxist” (she didn’t actually say the second part but she spoke about her coming-to around the realities of our upbringing during this class critiquing — though not disavowing — Marxist thought through the critical lens of Black Radical theory and most importantly Black Feminist thought.)

“you did it! you broke free! what are u ashamed of!”

it was so sweet (and recognizable)

also one of the organizers is a lawyer

and these women are actually doing this and feeling it**

And I am feeling it, always feeling it. Sometimes (most days) I feel so uncomfortable in this country (I am now back writing from within the western reaches of Turtle Island aka California, U.S.A.), in any white world. I have to in some way or another explain myself and my position there, here in a way that I find degrading. Like actually degrading in a geological sense, as in wearing away at me, eroding my skin, fascia, muscle, bone, and the stuff after that. Which does take away from feeling it (while somehow making me feel it more). Even the speaking of my position has different positions to speak. 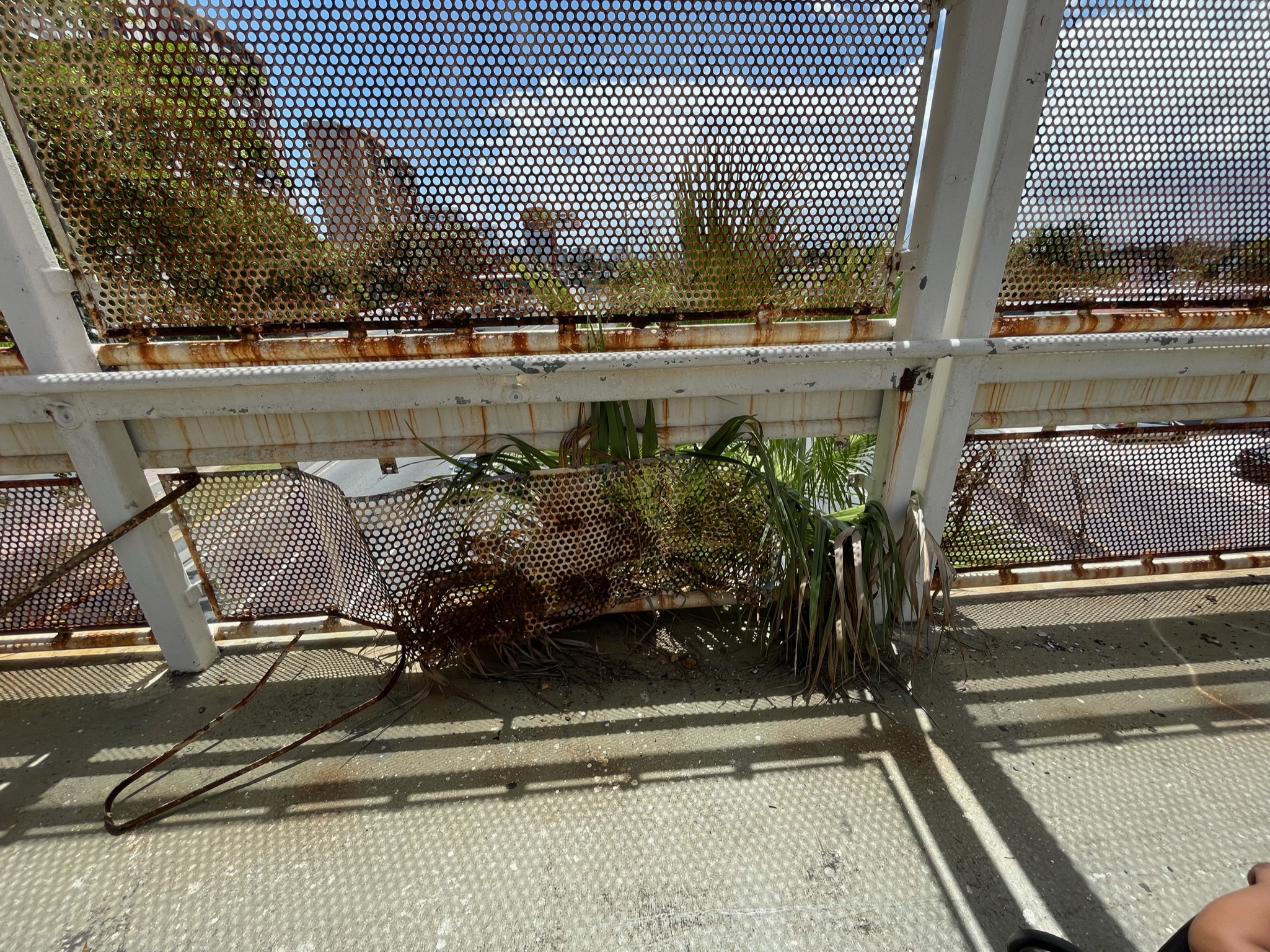 -Being pregnant and getting stressed out and full of doubt watching Silvia Federici YouTube videos where she is speaking with white-flame clarity on what it is she thinks my body is doing, ideologically, physically.                                                         -In the early days of the pandemic’s arrival to the US, listening to Wuthering Heights (I gave in to audiobooks as my attention span receded and baby kept my eyes from pages), hearing in between the drama the many ways Heathcliff is described as dark, as other. 4I soften on Heathcliff’s gale force anger, I understand his desire to snap up all the property belonging to a cruel world that extracted so much and kept him from his heart’s desire. I find myself wanting him and that wild ____of the moors turned cold ghost to be wed or to be both dead. Two points in me struggling against each other. It’s me, I’m Cathy I’ve come home.                                                            –Two years later watching Ochy Curiel speaking on her role within the realms of queerness as ultimately undesired by her but necessary so long as heterosexual regimes continue to punish, control, direct our bodies**.

Is it interesting to witness and study two points of view that should be aligned but instead are struggling with each other? For real, I’m asking!

September gurls do so much

I was your butch, you were touched.

September 23, 2005 – Filiberto Ojeda Ríos is murdered by the FBI in his home in Hormigueros

Gonzalez Kirkland are the surnames of the person I am married to, had a child with. They have vastly different positionalities, ideologically, physically as befits the geographies of Cuba, Alabama, New York City. 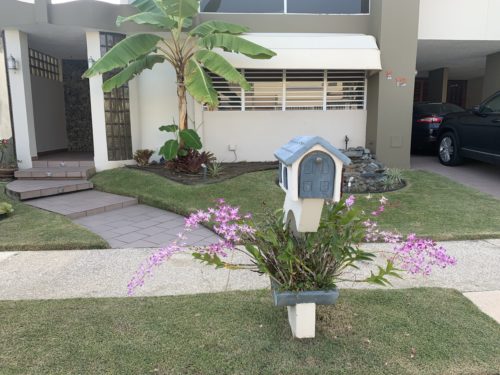 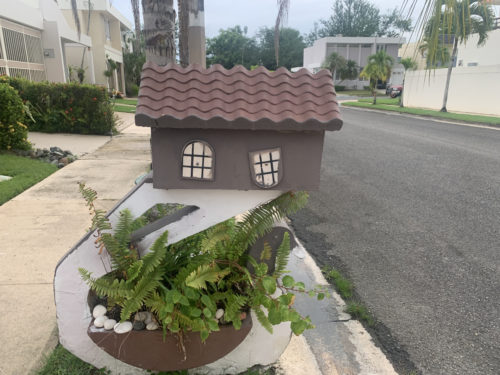 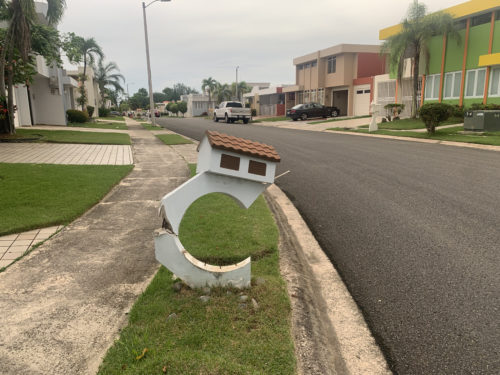 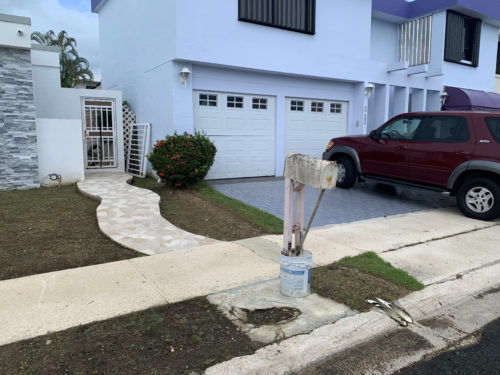 It was at Mangos in Miami (talk about that place and its slippage). Three months after Maria I found myself in Miami. My family was in disarray and for a complicated tangle of reasons my parents and sister were not on the island and they asked me to re-route and go to my partner’s Abuela’s (though not really because she was at Epworth Village by this point) in Miami first. It was Nochebuena, I think, and the “young people” went to Mango’s, a tropical fantasia of black lights and mango-ritas that immediately give you a hangover, where all the employees learn complicated choreography to both the Spanish language hits of the moment and the greatest hits of pop pasts. Michael Jackson is a staple for the obvious reasons that he both excels in this latter category AND has choreography to fill the nights. A smaller room in the back resembles a little grotto with palm trees where the clientele can dance, too. That’s where “Despacito” played and I cried.

Most recently I heard that song through a series of attempts and strained chords coming from a broken guitar and the mouth of a sixty-to-seventy-year-old white man. He was bald and bedecked in docker shorts and a white polo — picture a classic preppie tourist look, but sunworn— attempting to sing to a table of tourists outside la Capilla del Cristo en mi viejo San Juan, cuántos sueños forjé, en mis noches de infancia. In my old San Juan, how many dreams I forged, in the nighttime of childhood. Such a strange vision, burnt out — literally, the sun having wrecked his skin — not in the same realm as the rest of us and yet not of the island, this fact betrayed by his accent as he stumbled through the lyrics he did not know, could not sing. La invención de Morel except we were solid and he the holographic image. It felt natural to imagine he was left behind by a cruise ship, when he stayed at Señor Frog’s too long, drinking too many and missing the foghorn blasting over the five hundred years of the city calling the denizens of empire back aboard, to return. He’s run out of money and no one’s come for him and now he sings the streets of San Juan, a zombi being ridden by the spirit of occupation, colonization, a ghost of tourism stuck in his role while singing his plea to other tourists, themselves not yet ghosts but as long as they play their role, not of the earth either.