In 1969, Dr. War Jack and students throughout California united together to take over Alcatraz Island in peaceful protest against the federal government’s ill treatment of the Native Indigenous people and the federal government’s repeatedly breaking of treaties with tribes. This ended the Indian Termination Policies, beginning the self determination era and facilitated certain subsequent government funded policies for Indian Tribes’ Nation wide while recovering millions of acres of land back.

Dr. War Jack is the author of Native Resistance: An Intergenerational Fight for Survival and Life.

Alcatraz Is Not an Island The Occupation of Alcatraz 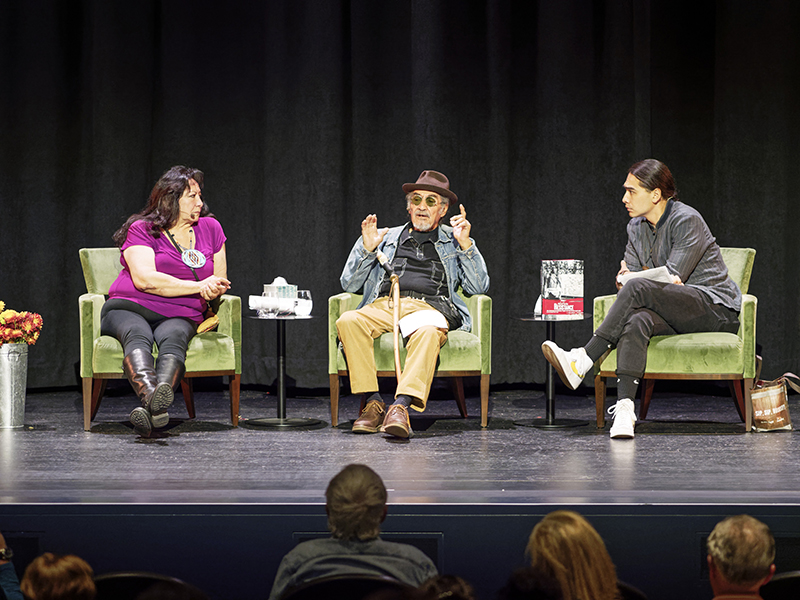 Alcatraz Is Not an Island Sunrise on Alcatraz 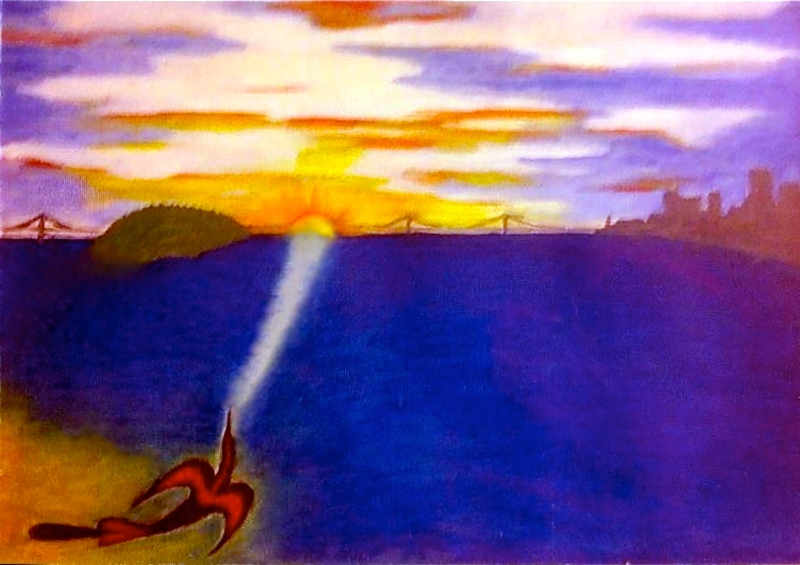