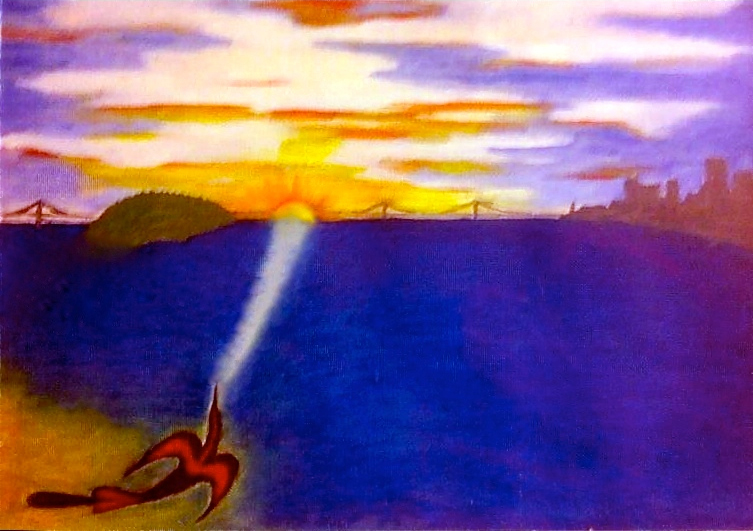 After the genocide and treaty-making period ended in 1871, Congress mandated that Native cultures, languages, customs, songs, dances, and ceremonies be illegal; this mandate lasted from 1880 to 1934. Native children were taken hostage, forced into government and Christian boarding schools to further ensure non-resistance by tribes. The physical, mental, and sexual abuse of these children led to a “cycle of dysfunction,” the trauma of which deeply affected future generations.

Life on reservations also denied people the ability to hunt and gather throughout their territories. Under the 1934 Indian Reorganization Act, newly established Patriarchal tribal governments sped up the assimilation and acculturation process, which was particularly destabilizing for the tribes that still had Matriarchal systems in place. Many people starved. Inevitably they began to lose their understanding and respectful ways — the daily prayers, dances, songs, and ceremonies crucial to acknowledging the environment and respecting all life.

Efforts to force Western civilization on Natives continued. In 1956 and throughout the 1960s, the Indian Relocation Act attempted to “assimilate Indians into the mainstream of American society,” sending young people into several of the largest US cities to aid the process of colonization.

This initially successful policy backfired on the government when the “perfect storm” for activism developed in California universities. Natives who were relocated to the San Francisco Bay Area began to organize as identifiable coalitions, and many of the younger ones decided they wanted professional degrees; San Francisco State and the University of California, Berkeley were magnets for these youths, who joined other ethnic students to organize and implement their own “Third World Studies.” Ethnic Studies amplified the voices of people of color who had been marginalized by academic institutions and Western society at large. It was these students, myself included, who went on to liberate Alcatraz Island in peaceful protest of the government’s ill-treatment of Native people and broken treaties.

With Richard Oakes, chair of Native students at SFSU, we led our student groups and took Alcatraz with the knowledge that non-violent protests would send a more powerful message than violent ones, and would do more to protect those involved. Unfortunately, once the Occupation started, the media seized on traditional gender roles and identified Richard Oakes as the sole leader, even though he was present for the first six weeks, and I was left to continue the nineteen-month Occupation.

The Occupation of Alcatraz was a pivotal moment for Native resistance, allowing Native peoples to take a stand against colonial powers and reconnect with their lost identities, cultures, and spirituality. It’s no coincidence that President Nixon is the first and only president to date who has taken positive action to support Native American Tribes, both in the cities and on the reservations. First, he stopped the Termination Policy PL280, which saw more than one hundred tribes dissolved throughout the country, and gave state governments complete control over tribes in California, Oregon, Washington, and Minnesota. Nixon initiated fifty legislative bills and tripled funding to reservations for tribal governmental operations, health and social services, education, and much more. Alcatraz Island was never transferred back to us, but we won through our re-identification as Native people, pushing through a political agenda that would never have happened without this significant protest for our survival. 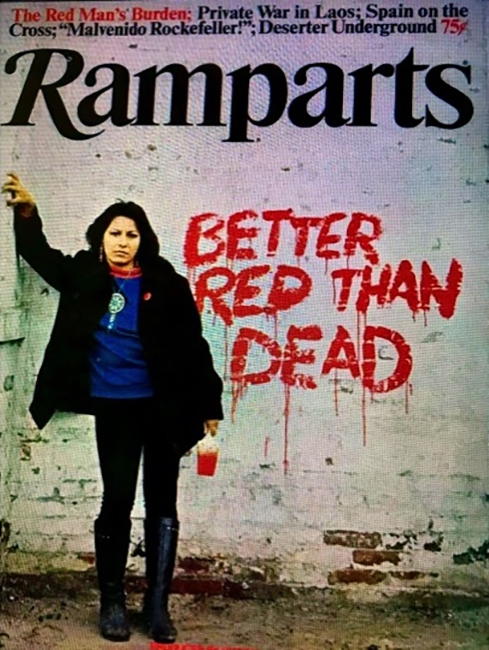 Now, here we are fifty years later, and our plight to overcome poverty, suicide, poor health, and education has slowly worsened to the point of crisis. The US has continued eroding civil rights, with Black and brown people discriminated against and killed because of the color of their skin. Concentration camps for Indigenous children and families, as well as refugees, are being implemented. Due to federal and state interference, justice continues to be denied to Native people. To name one example, 2016 saw the Standing Rock Resistance protest the desecration of Native lands, sacred sites, and resources, all of which stemmed from centuries of broken treaties and unjust laws. We will always defend and speak for the plants, animals, and natural elements because we still acknowledge a connection to the Earth; our elders warned us that if these things are destroyed, mankind is next. We are at a critical state with severe pollution of land, air, and water, and many individuals the world over have joined Native people in the struggle against these harmful forces. This fight is not only our fight, but that of all people.

It is the intention of Indians of All Tribes and the Alcatraz Occupation to use its fiftieth anniversary to bring these concerns to the forefront, to stop this destruction and work for peace. We need all people and media for these events — including your many prayers.

Tags: Alcatraz Is Not an Island, LaNada War Jack