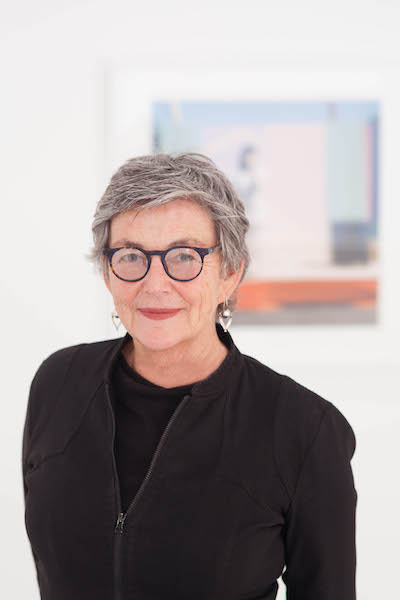 Janet Delaney was raised in Compton, California. She earned her MFA from the San Francisco Art Institute in 1981. Her first project bore witness to the 1980s gentrification of San Francisco and was published as South of Market (MACK, 2013) and exhibited as a solo show at the DeYoung Museum in 2015. In Public Matters (MACK, 2018), Delaney documented protests and parades in Reagan-era San Francisco. She is currently completing SoMa Now, a record of San Francisco’s rapid evolution into an international center of technology. Both honest and poetic, her approach straddles the line between documentary and fine art.

Delaney is a 2020 Guggenheim Fellow and has received three National Endowment for the Arts grants. Her photographs are in collections of the San Francisco Museum of Modern Art, the de Young Museum, the Pilara Foundation and the Oakland Museum of California. She has shown her photographs nationally and internationally and is represented by Euqinom Gallery in San Francisco. Instagram: @janet_delaney.

Participatory Urbanism Flânerie and the Making of Place: Janet Delaney in Conversation with Robin Abad Ocubillo 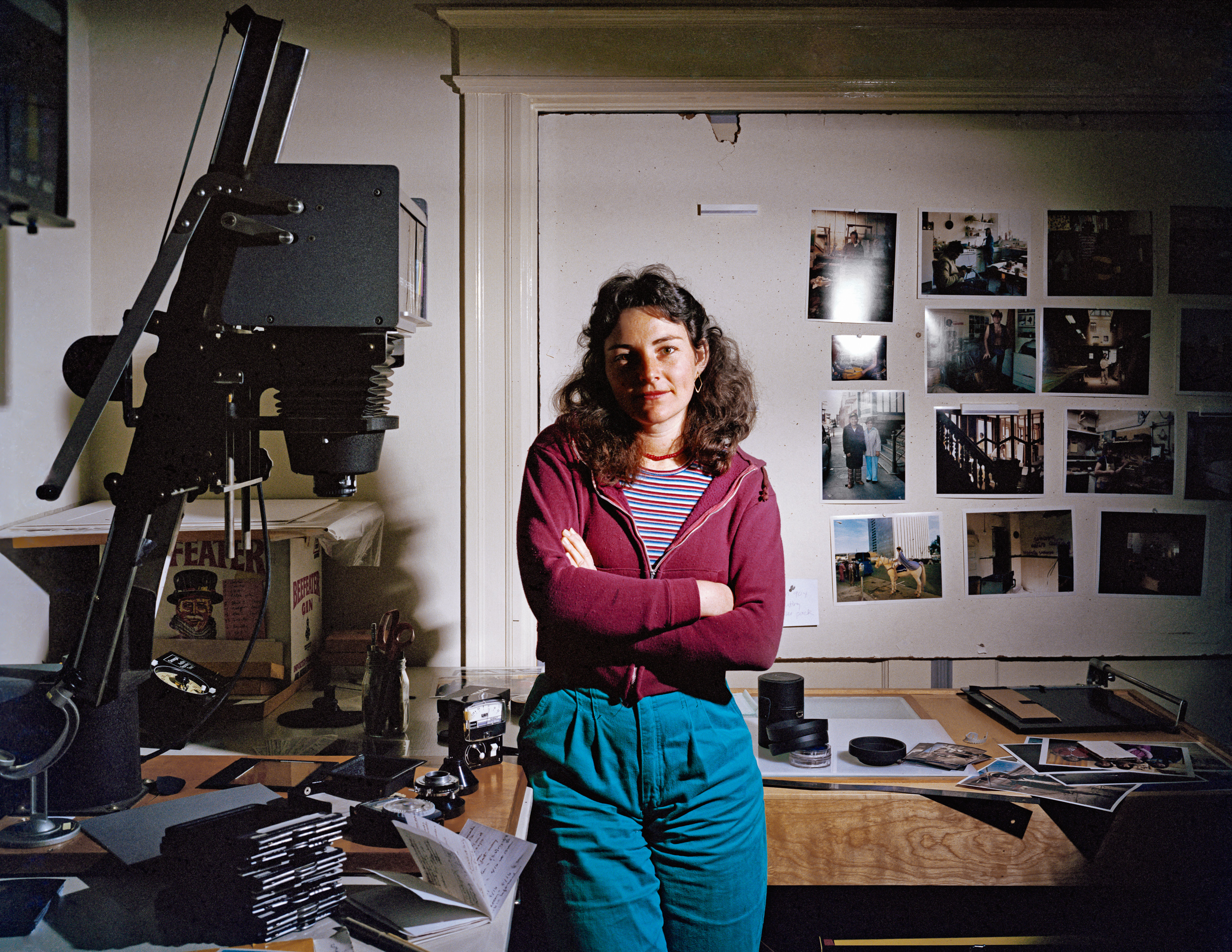