Gareth Williams is professor of Romance languages and literatures and Latin American and Caribbean studies at the University of Michigan, Ann Arbor. He is the author of the books The Mexican Exception: Sovereignty, Police, and Democracy (2011) and The Other Side of the Popular: Neoliberalism and Subalternity in Latin America (2002). He has published extensively on the relation between Latin American culture, state formation, and political philosophy. 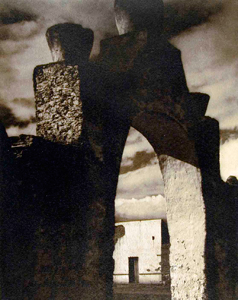