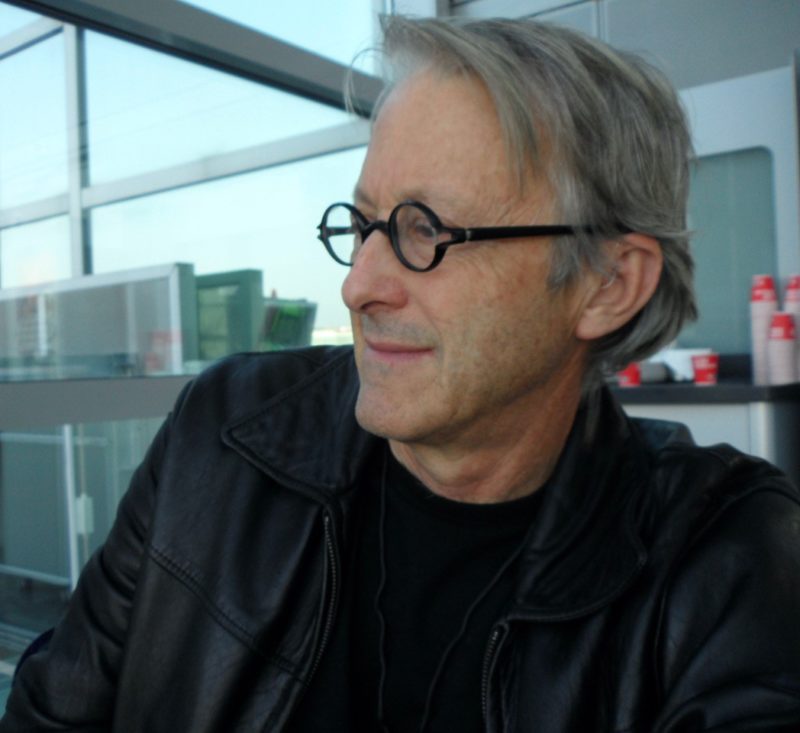 Chip Lord trained as an architect, and was a founding partner of Ant Farm, with whom he produced the video art classics Media Burn and The Eternal Frame as well as the public sculpture Cadillac Ranch in Amarillo, Texas. His work blends documentary and experimental narrative practice and moves between video, photography, and installation. He often collaborates with other artists. Ant Farm Media Van v.08 [Time Capsule], a collaboration with Curtis Schreier and Bruce Tomb, revisits Ant Farm’s 1970 Media Van, bringing it into the 21st Century. It was commissioned by SFMOMA, in 2008.

Lord’s work has been exhibited and published widely and is in the collections of the Museum of Modern Art, The Tate Modern, SFMOMA, the FRAC Centre, the Pompidou Centre, and the Berkeley Art Museum and Pacific Film Archive. Lord is Professor Emeritus, Department of Film & Digital Media, U.C. Santa Cruz, and represented by The Rena Bransten Gallery.

Looking at Pictures: Chip Lord in Conversation with Theadora Walsh 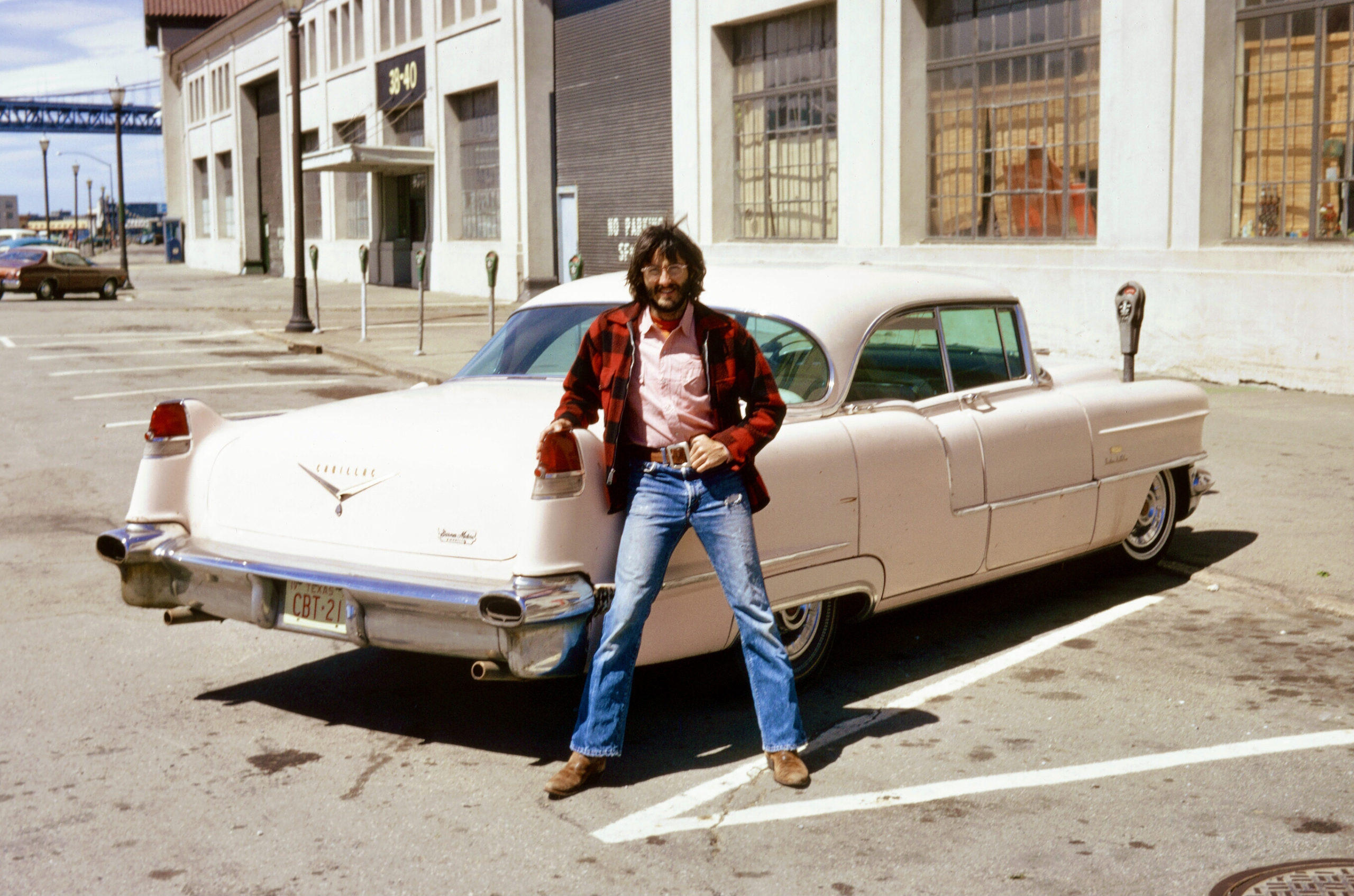 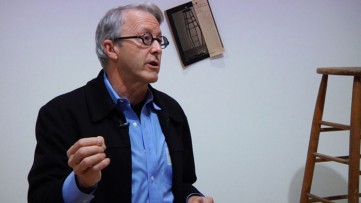