Carolina Caycedo is an artist who is invested in urban street cultures, issues of immigration, and processes of exchange. Her practice often incorporates bartering in city streets in order to develop an alternative value system to the traditional capitalist structure. Her work has been exhibited in well-known museums and festivals worldwide, including the 2009 New Museum’s Generational, 2006 Whitney Biennial, the 2003 Venice Biennale, and the 2002 Istanbul Biennial.

We Have All the Ingredients - Carolina Caycedo's Cleansing Tea (Pre-Holiday Prep?) 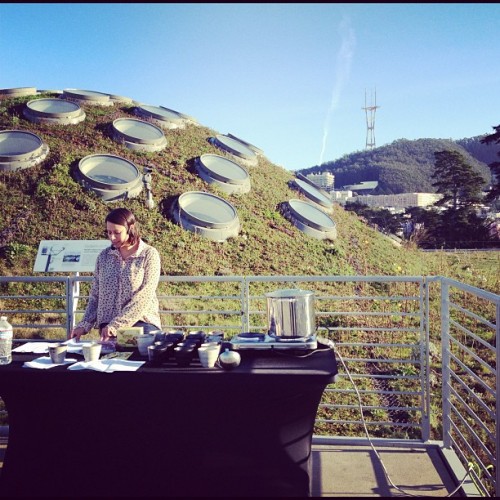