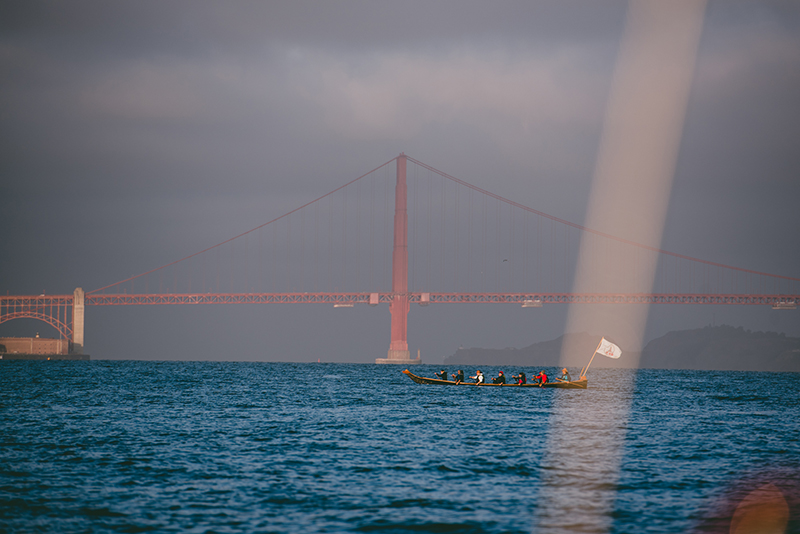 All photos by Marissa Leshnov. Click any image to enlarge.

On Indigenous Peoples’ Day 2019, canoes representing dozens of communities, tribes, and nations from around the West Coast and beyond converged on San Francisco Bay, circling Alcatraz Island to honor the fiftieth anniversary of the 1969 occupation led by Indians of All Tribes.

The canoe journey symbolized a passing of the torch — a carrying forward of the Occupation’s legacy — bringing together Indigenous families and communities from as far north as Canada and as far west as Hawaii. As climate crises threaten to destroy biodiverse habitats, flood coastal and in-land communities, and create extreme weather systems that produce deadly wildfires more often, Indigenous communities stand to lose the most — including the Ohlone people who are native to the Bay Area and have resided here for thousands of years. Moreover, Indigenous communities that lack federal recognition, such as the Ohlone, are denied legal power and resources critical to rebuilding, recovery, and resiliency. 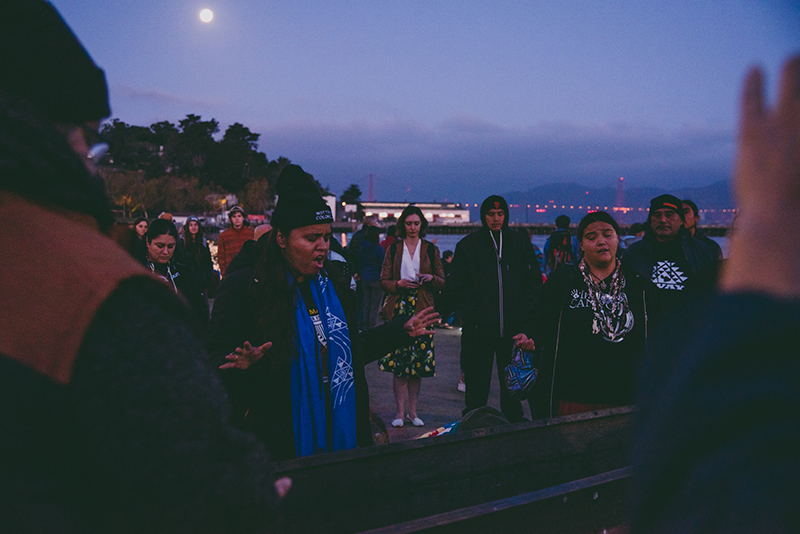 The challenges that lie ahead in the next fifty years will take more than any one person, any one tribe, or any one nation to solve. As I watched people young and old launch canoes beneath the light of the full moon, I felt that I was witnessing something much bigger than myself. To paddle a canoe more than a mile across rough water and back is to say, “We can do this. Together, we are stronger.”

Alcatraz is not an island. It is a community held together by the ideals of peace, justice, and courage. It is a beacon of freedom for all Native peoples, and all who are guests on Native land. It is an idea that gives breath to a movement, held up by the hands of a hundred generations. It is a symbol of hope, beckoning those who dare to claim it — just like it did the elders who stepped foot on its shores on a dark morning fifty years ago. 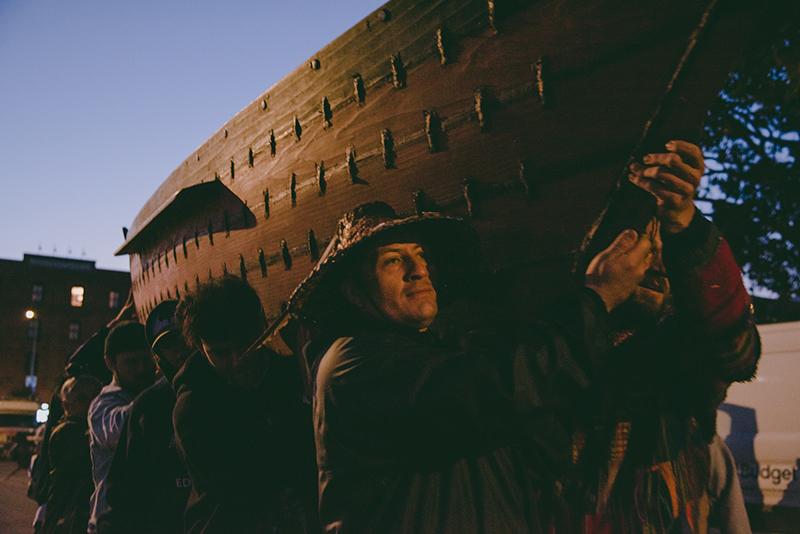 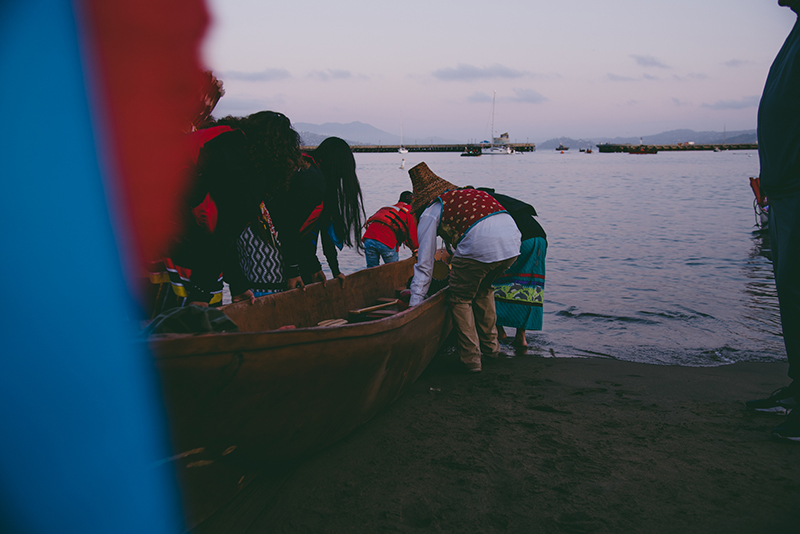 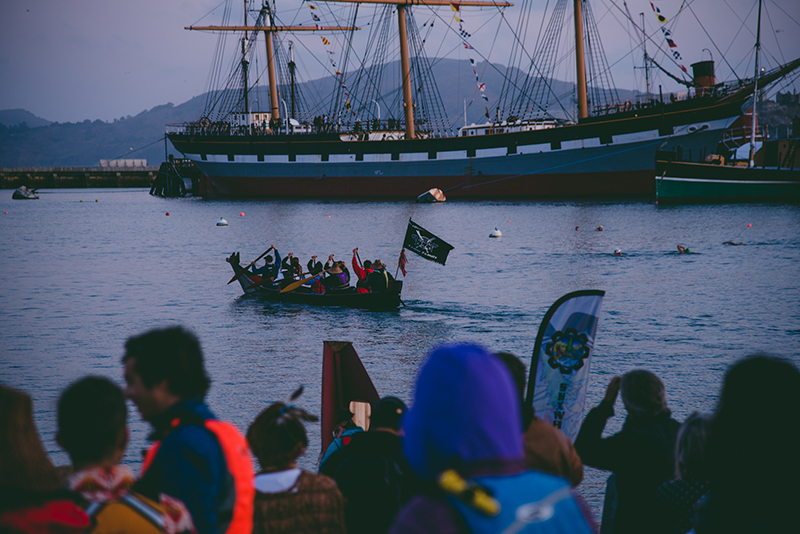 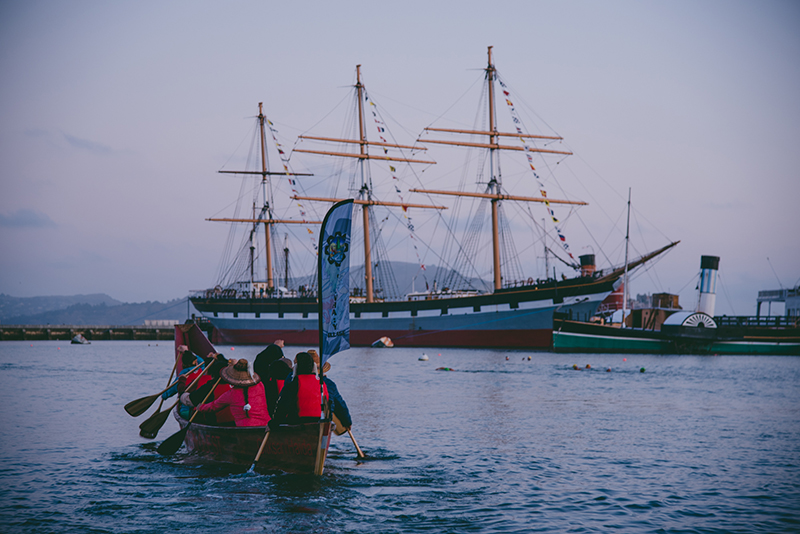 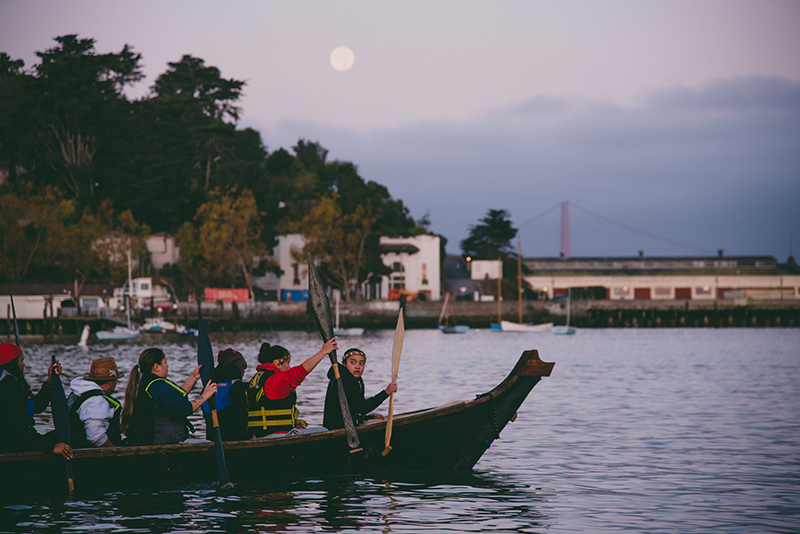 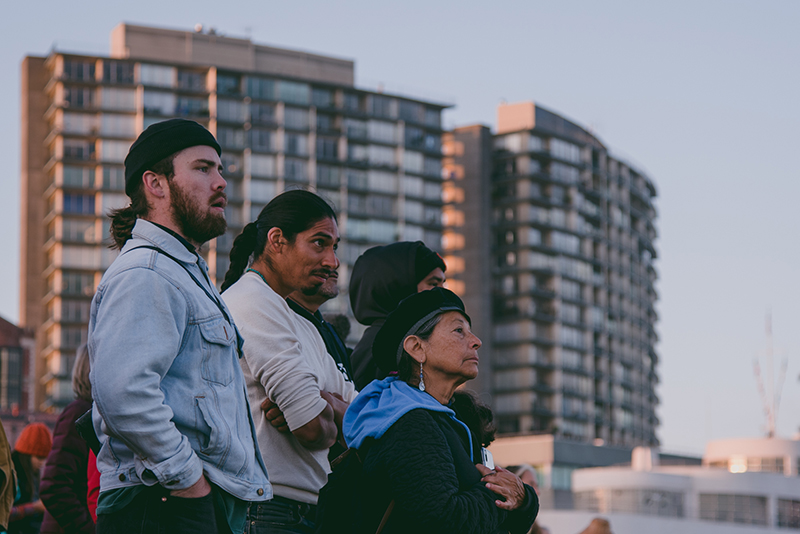 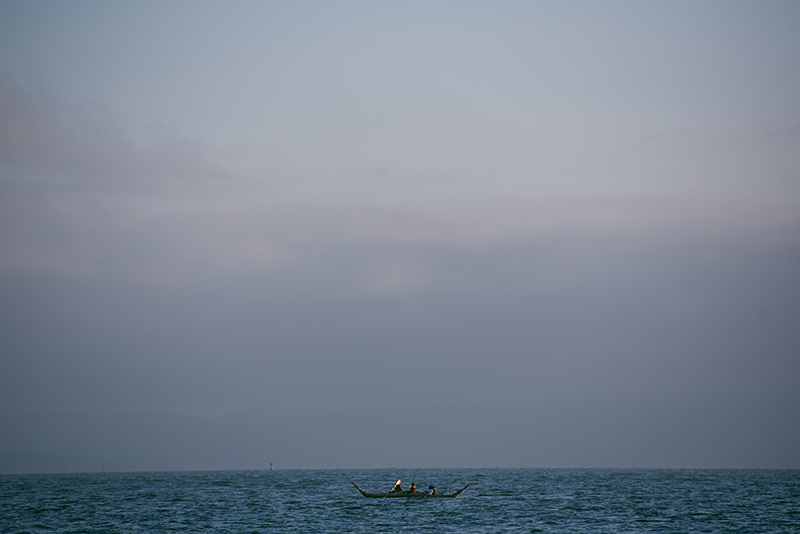 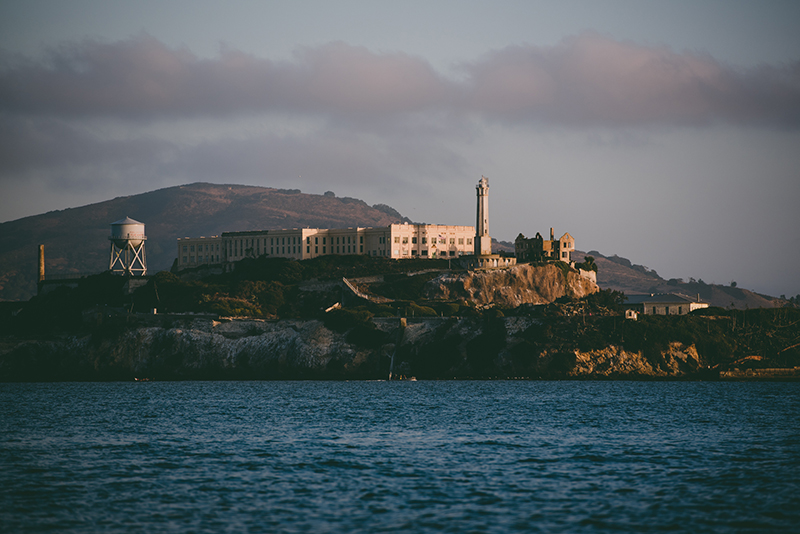 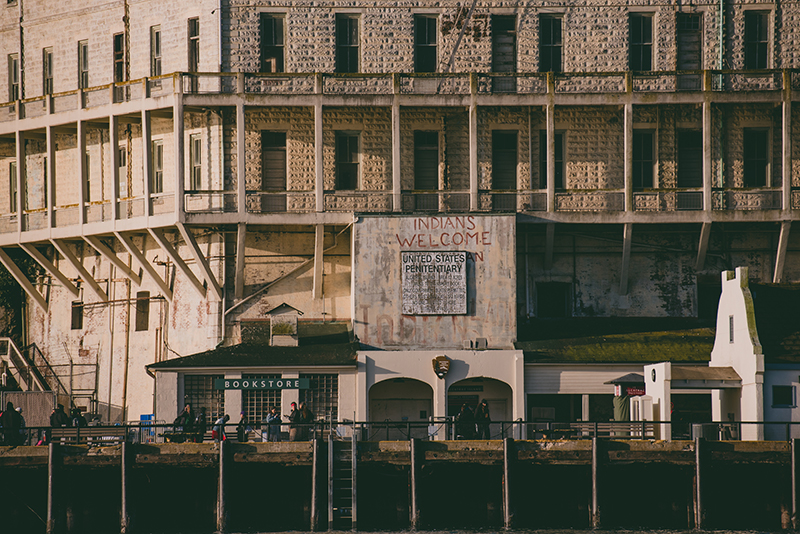 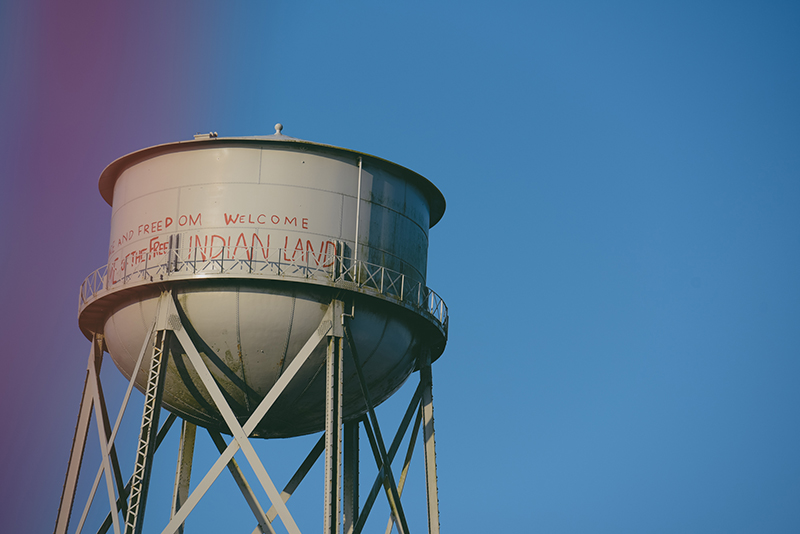 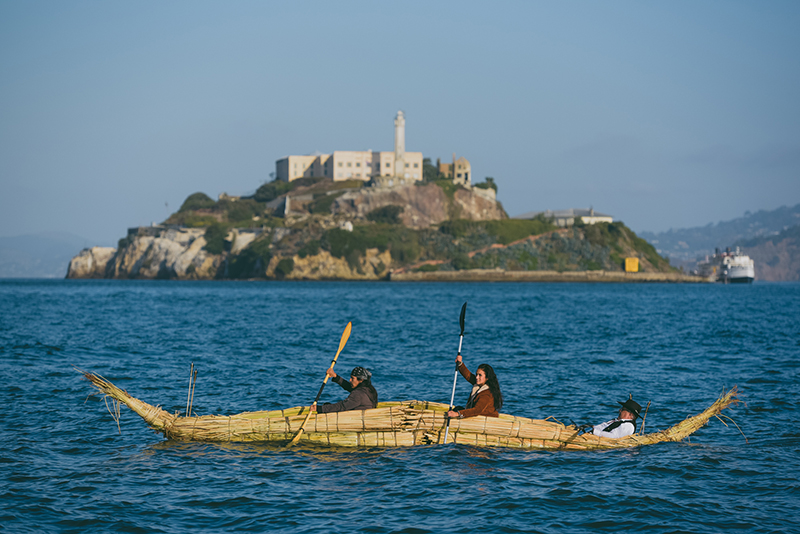 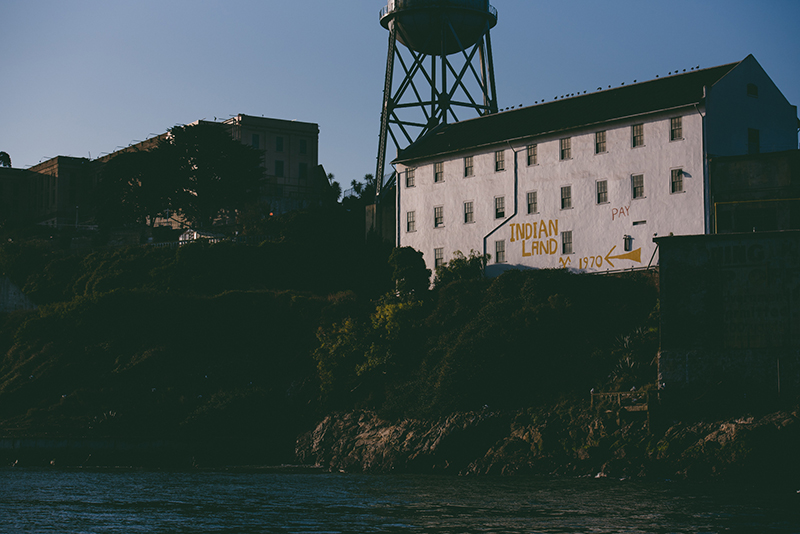 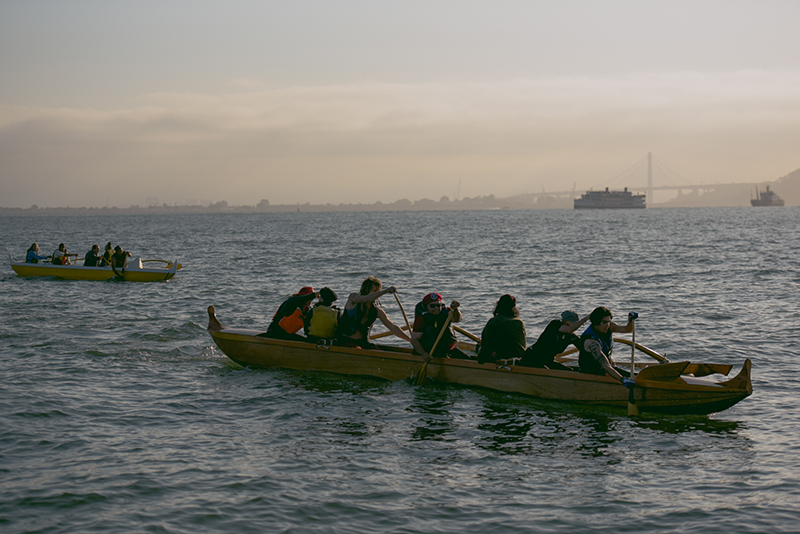 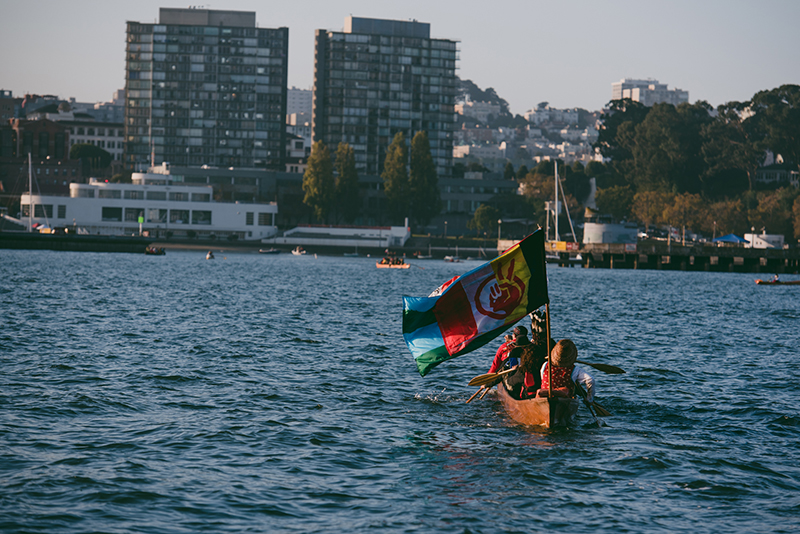 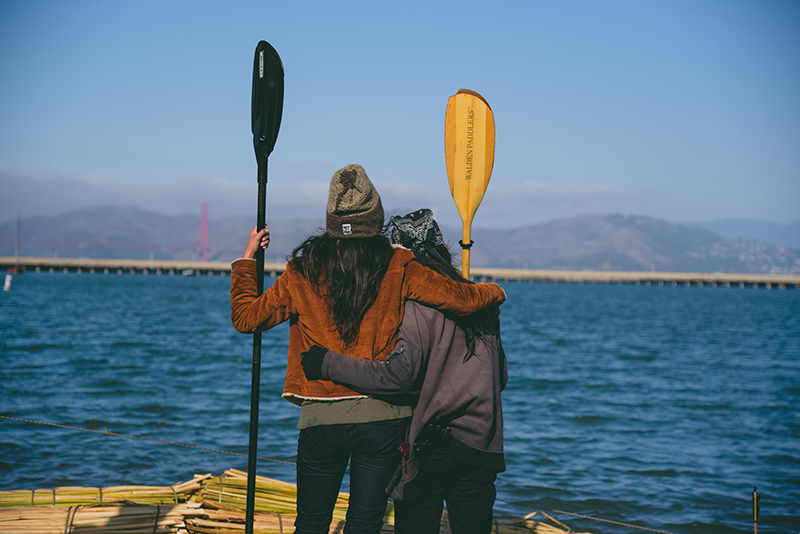 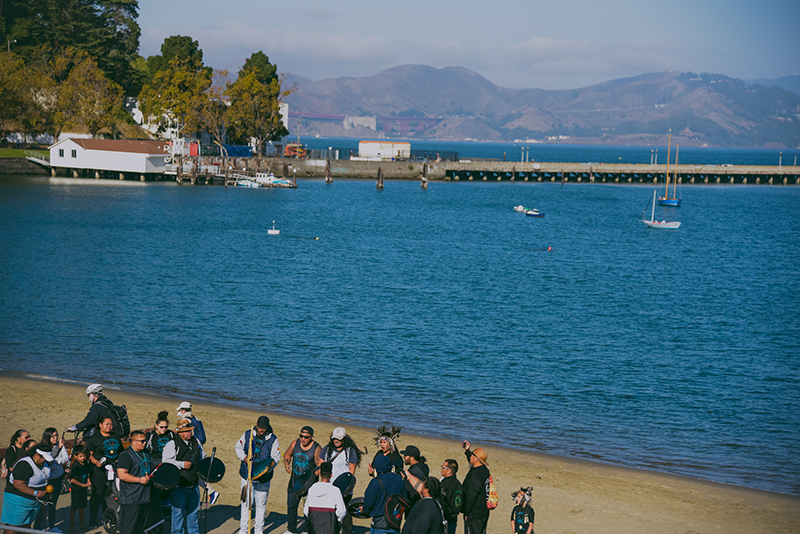 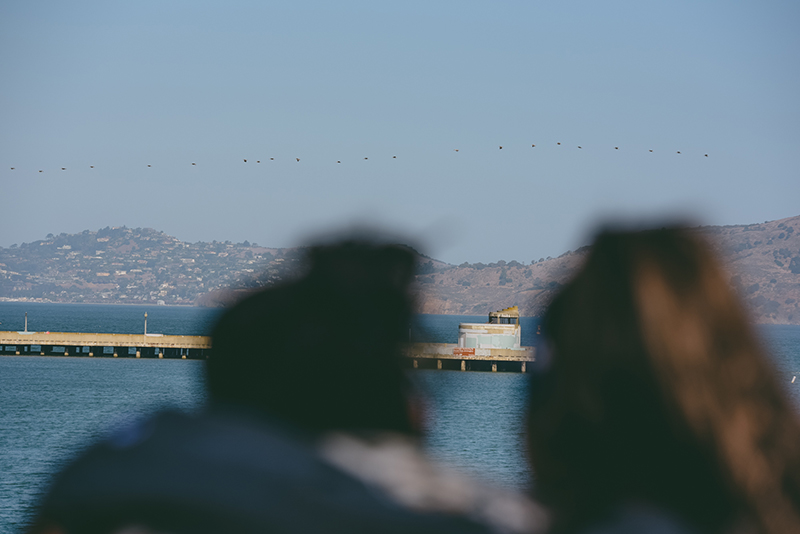 Tags: Alcatraz Is Not an Island, Marissa Leshnov