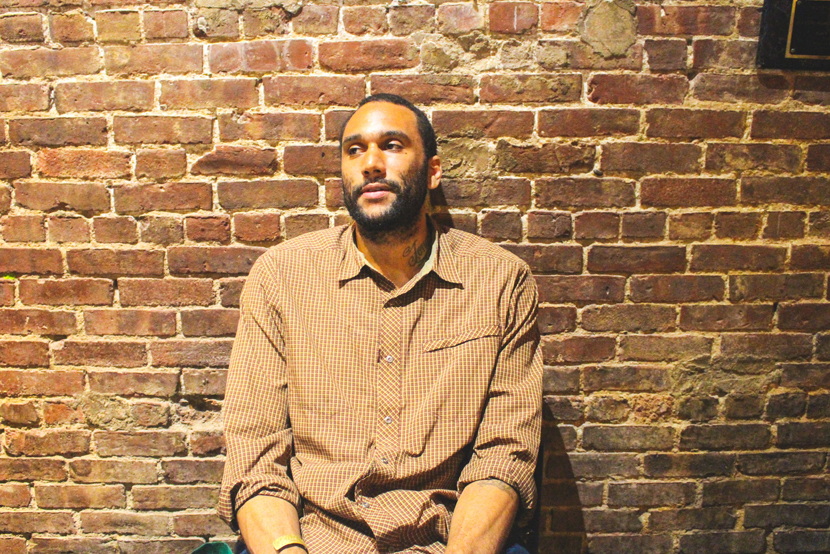 Originally from San Francisco, Tongo Eisen-Martin is a movement worker and educator who has organized against mass incarceration and extra-judicial killing of Black people throughout the United States. He has taught in detention centers from New York’s Rikers Island to California county jails.

He designed curricula for oppressed people’s education projects from San Francisco to South Africa. His latest curriculum on extrajudicial killing of Black people, We Charge Genocide Again, has been used as an educational and organizing tool throughout the country. He is also a revolutionary poet who uses his craft to create liberated territory wherever he performs and teaches. His latest book of poems, titled Heaven Is All Goodbyes, has been nominated for a California Book Award. He recently lived and organized around issues of human rights and self-determination in Jackson, MS.
Two Nights on 16th Street 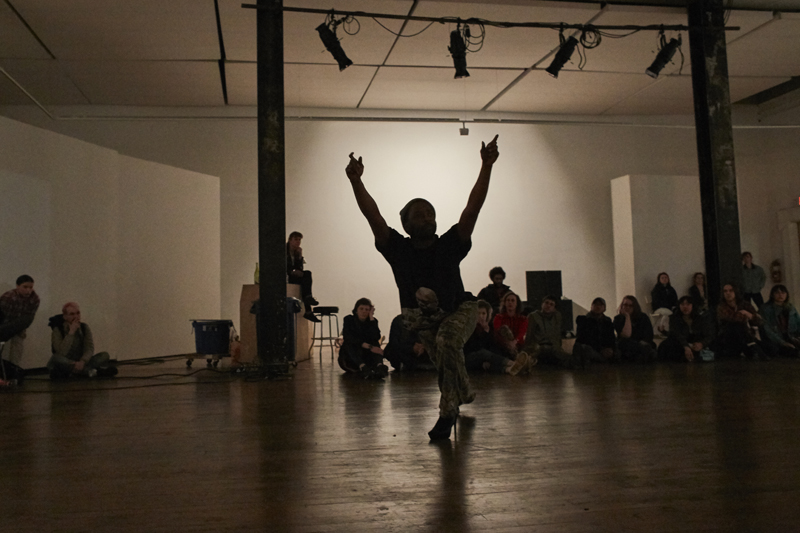 may we all refuse to die at the same time

Wave At The People Walking Upside Down

the course of meal