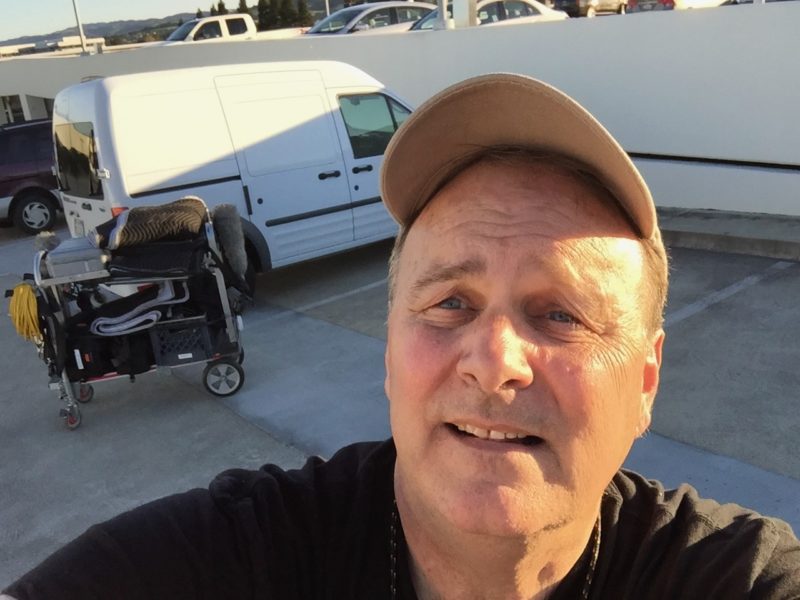 Philip Perkins was mentored by “Blue” Gene Tyranny and The Residents in music composition and performance and studied motion graphics and animation with Dave Foster at the University of Oregon. He played in many rock and experimental music bands and was a member of The Residents performance ensemble 1979-84 (the original Assorted Secrets and Mole Show-era bands), as well as serving as their cinematographer and lighting designer. He has released nineteen albums of his own work 1979-2020 on the Fun Music, Artifact, CHoon SubCity, and Captured Tracks labels, and was a member of The Bifurcators with Scott Fraser 1973–2008. His music, audio, and radio works have been heard on NPR, CBC, European, Australian, and Japanese radio networks in addition to hundreds of local stations around the world.

Perkins has served as Sound Designer for Alonzo King LINES Ballet since 2012, was co-composer of Alonzo King’s ballet Figures of Speech and the editor of Robert Rosenwasser’s “There is no standing still…” dance video series. Other choreographers he has worked with include Rashaun Mitchell, Charlotte Griffen, Risa Jaroslow and Mary Oslund.

On Location: Philip Perkins in Conversation with Phillip Greenlief 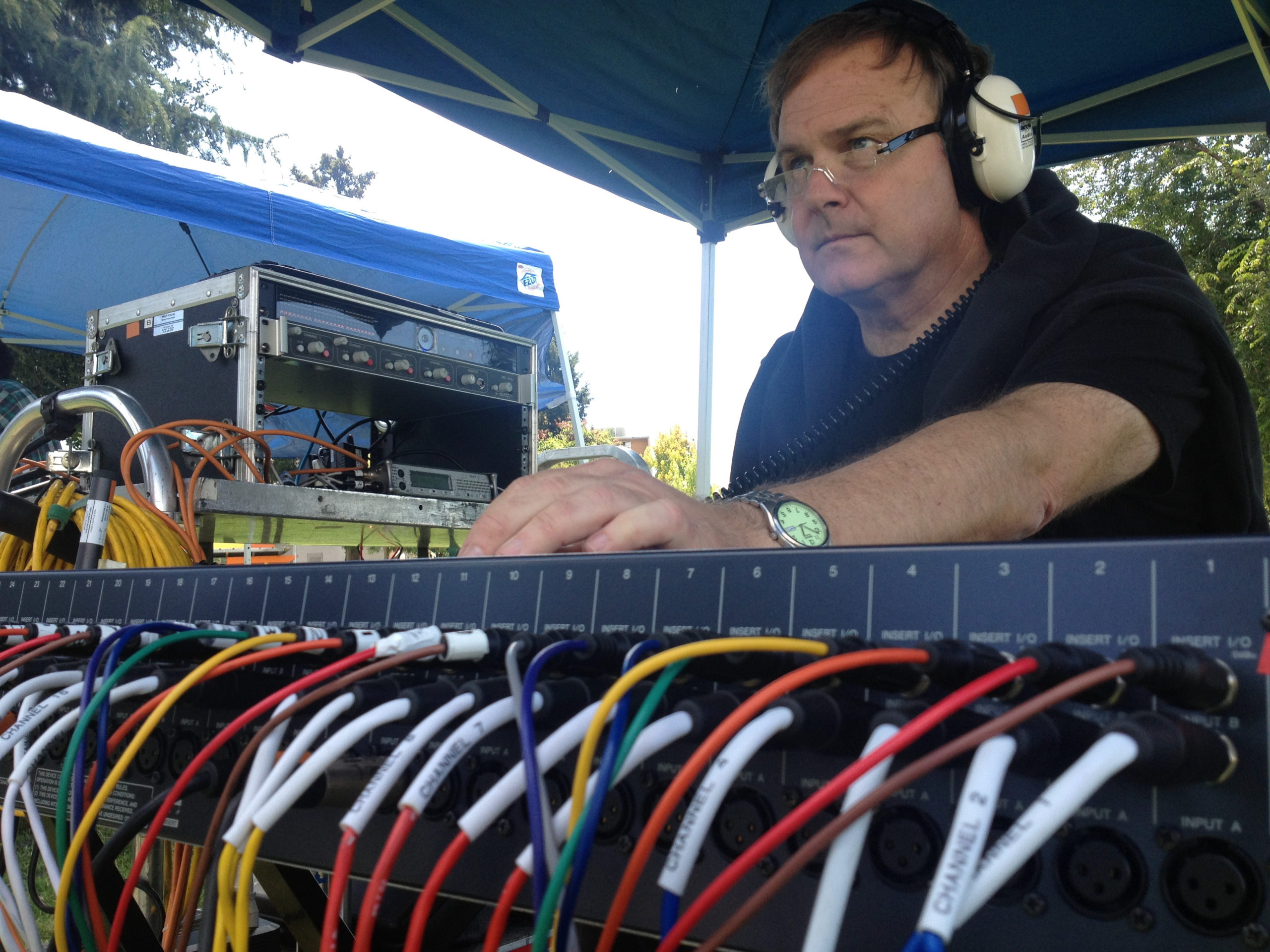