Kamau Amu Patton (2010 SECA Art Award) is an artist based in New York and San Francisco. He received his MFA from Stanford University in 2007 and is a graduate of the University of Pennsylvania with a degree in sociology. Patton has exhibited his work in solo exhibitions at the Yerba Buena Center for the Arts and Queen’s Nails Annex in San Francisco, Machine Project in Los Angeles, and Tilton Gallery in New York. He has worked collaboratively on artists’ projects at MoMA in New York and at the Los Angeles County Museum of Art. Patton is currently an artist-in-residence at the Studio Museum in Harlem. 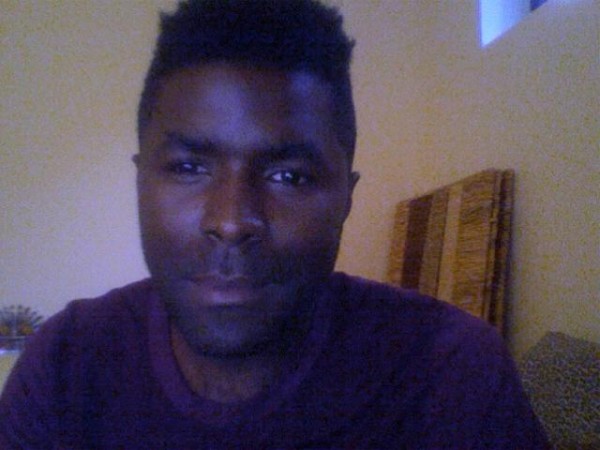 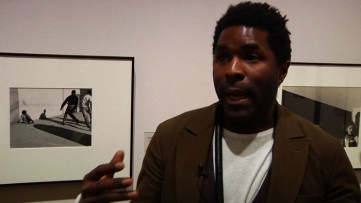 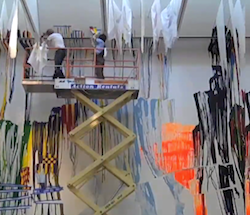