Joshua Clover is the author of two books of poems, The Totality for Kids (University of California Press, 2006) and Madonna anno domini (1997), and two books of cultural criticism. He works at the intersection of poetics and critical theory. He is also a widely published critic and journalist; currently he writes a column for The Nation, Pop & Circumstance. He is a professor at the University of California, Davis, and recently co-organized the Poetry and/or Revolution conference. 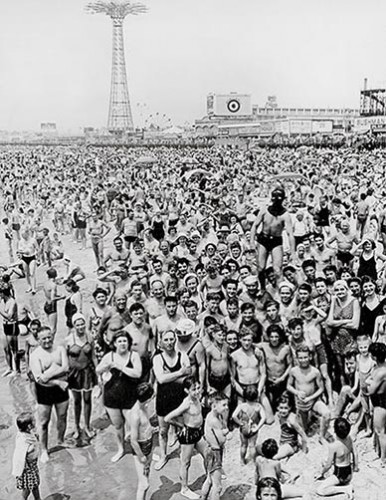