Jeannene Przyblyski is an artist and historian. Recent projects include K-BRIDGE: Radio that Spans the Golden Gate, a public listening experience commissioned by the FOR-SITE Foundation for International Orange, 2012, and the upcoming Future Annals of Cleveland, a neighborhood-based experiment in time-mapping and crystal-ball-gazing produced in collaboration with the Cleveland Urban Design Collective. She served as vice president and dean of academic affairs at the San Francisco Art Institute from 2009 to 2012. In August 2012 she takes up a new position as provost and faculty in the School of Visual Arts at CalArts.

Jeannene Przyblyski: Here and There, Now and Then at the Golden Gate 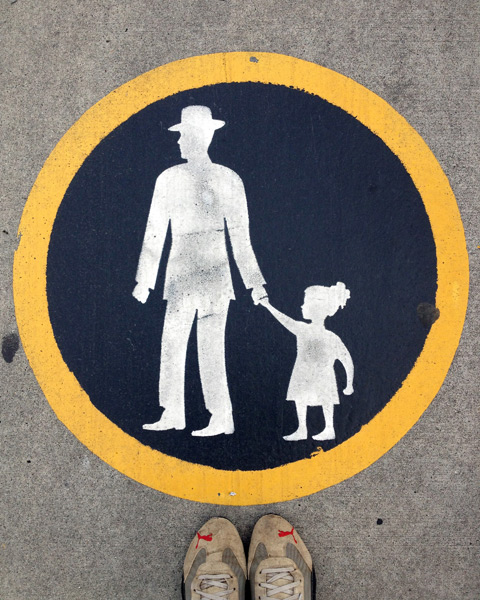