James Mackay studied film at North East London Polytechnic (now University of East London). After graduating he became secretary of the London Film-Maker’s Co-op and then cinema programmer. In the late 1970s Mackay produced a series of programs for the Edinburgh International Film Festival titled New British Avant-Garde Films and programmed similar for the Forum section of the Berlin Film Festival. Later he would revisit curating as film and video curator of the B2 gallery (1981–83). He began producing in 1981 through Dark Pictures, the firm that he founded as a production and marketing company for new films and video, beginning with a series of shorts by Derek Jarman. 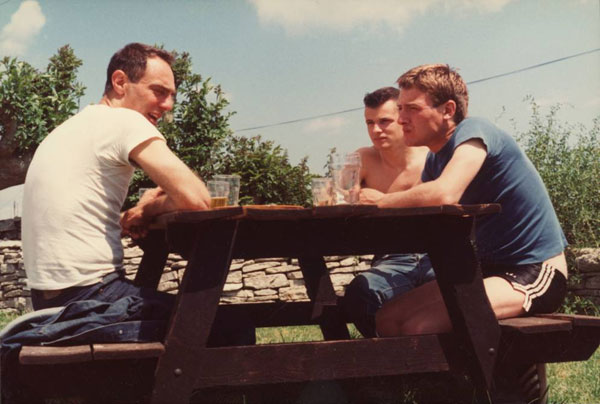