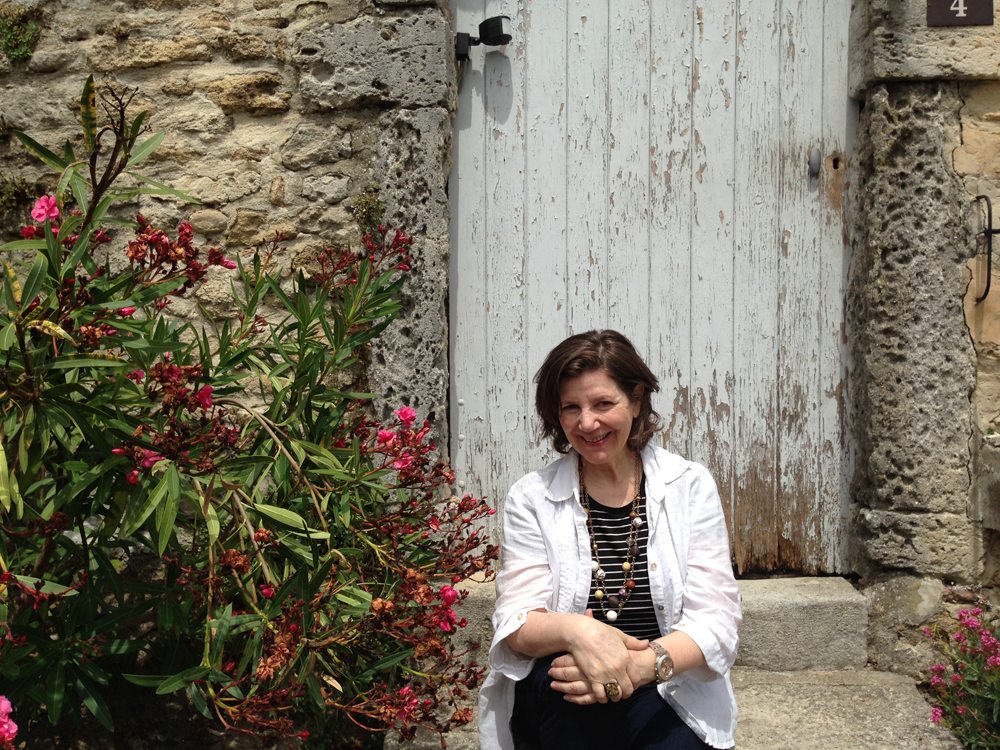 Barbara Einzig, author of seven books, including Life Moves Outside (Burning Deck) and Disappearing Work (Figures), is a writer from the San Francisco Bay Area and New York City.  Her works have been included in numerous anthologies, including Andrei Codrescu’s American Poets Say Goodbye to the 20th Century and in French translation in Emanuel Hocquard’s and Claude Royet-Journaud’s 49+1 nouveaux poetes americains. Her published translations from the Russian include 20th-century writers as well as versions from Siberian/Arctic indigenous traditions, most recently included in Jerome Rothenberg’s and John Rissman’s anthology, Barbaric Vast & Wild.

She now lives in Baltimore and has been described by the poet Bernadette Mayer as “someone who wants to use everything.” Geoffrey O’Brien characterized her Distance Without Distance, published by Kelsey Street Press in Berkeley, as “an inventory of spaces, geographical and interpersonal and mythological, the spaces between glances and between cultures and between sentences, charted with unrelenting intimacy and precision.”

She has received various honors, including a New York State Fellowship in poetry, the Pushcart Prize in fiction, and a residency from the Edward Albee Foundation. She has worked as art and design editor for Rizzoli International, and has written cultural and art criticism for the Village Voice, Artbyte, Arts, and other publications.
A slight fluttering... Vermilioned Nothingness 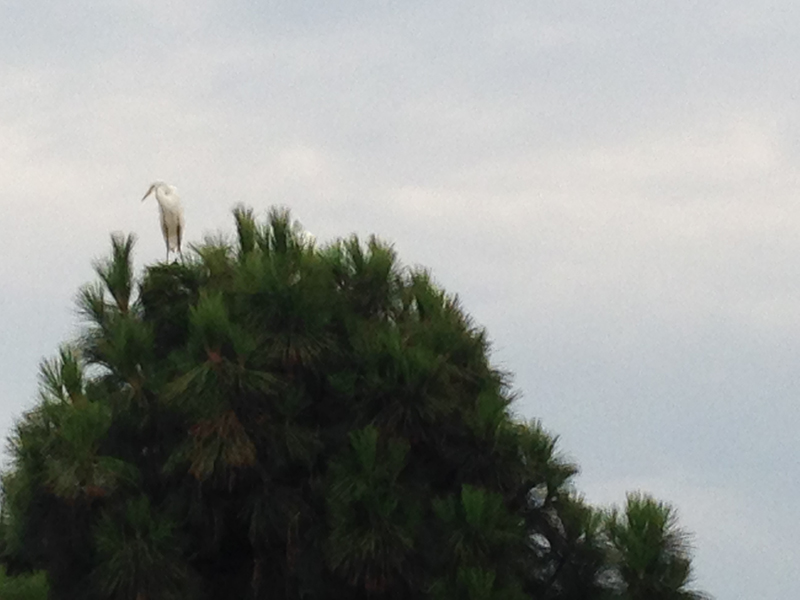