Abalone, the Rock, and Standing 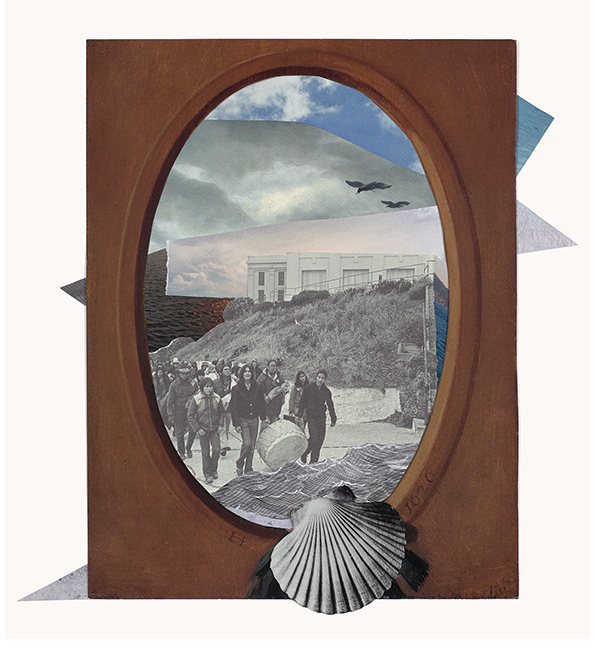 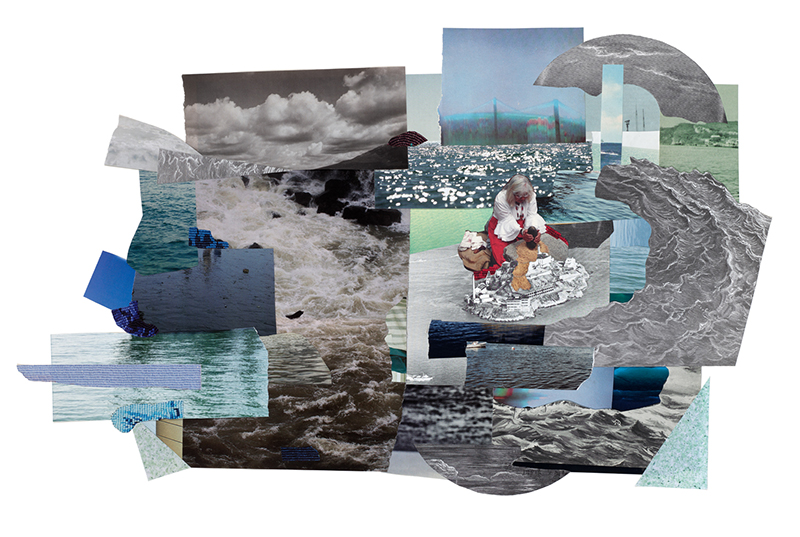 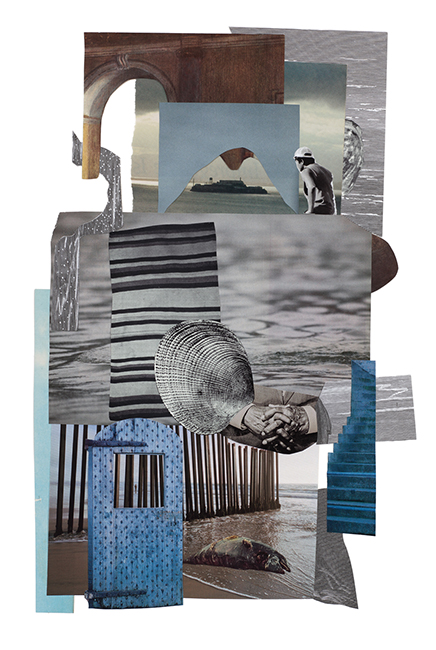 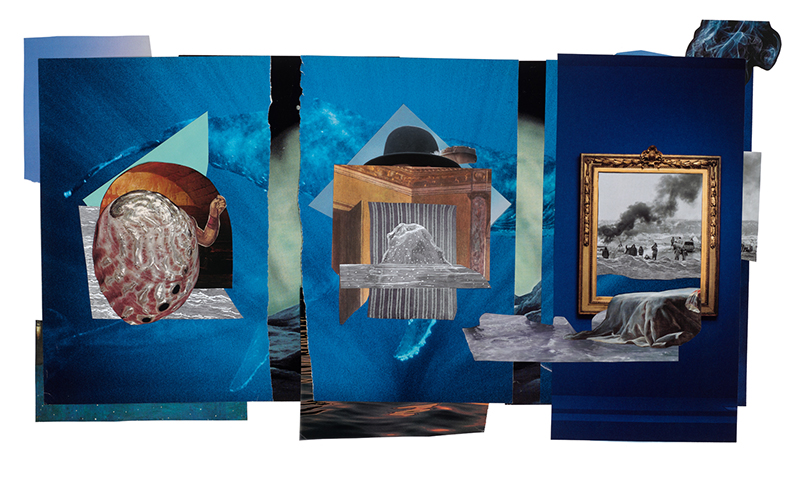 Tags: Alcatraz Is Not an Island, Katie Dorame