How We Wear Mourning: Fashioning a Dying City 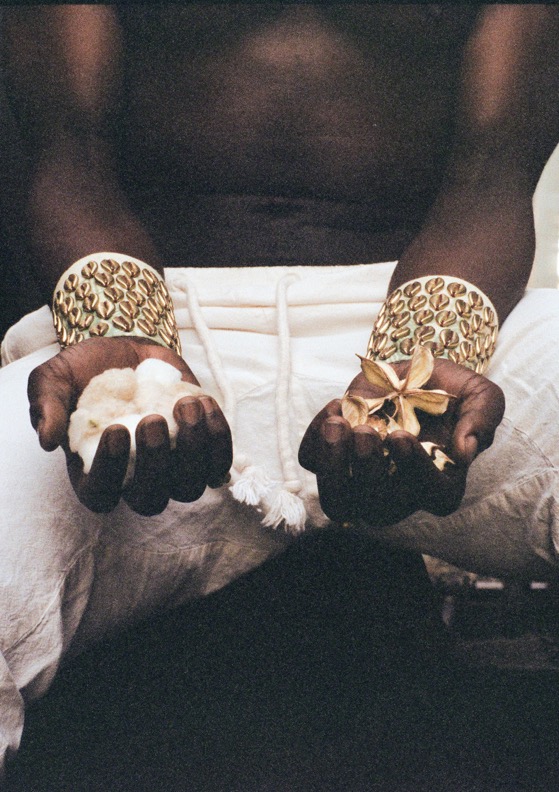 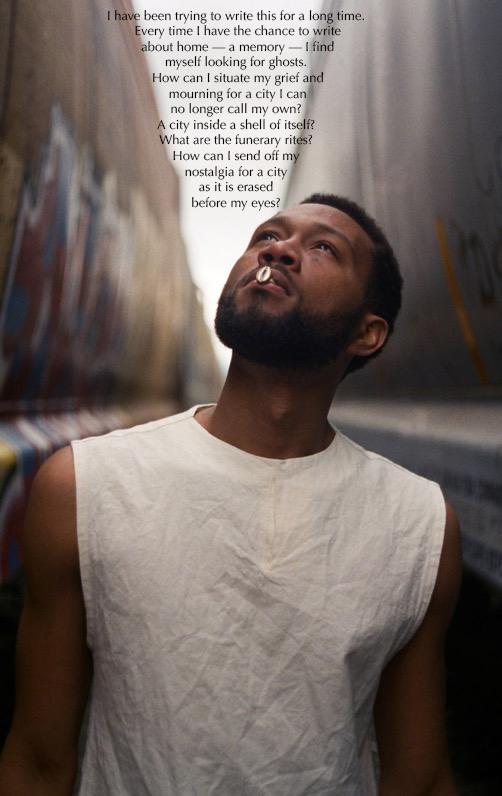 There is a roundabout at the intersection of 63rd and Avenal
Fresh terracotta concrete
I wonder if the middle will be fresh dirt and compost
So flowers can mark the space
A grave
For as long as I can remember, folks have whipped their Scrapers in donuts
Don’t know what divinity they were calling to
In the middle of the night
Noon
Midnight
Burning rubber and an unmistakable screech
Sometimes they would hit the fence of a house on the corner
Usually they would make a clean pass and speed off
Holy

Walgreens and the coffee shop on Seminary
Marked the end for us
Remember
The white folks are coming
And they’re bringing Sparky too. 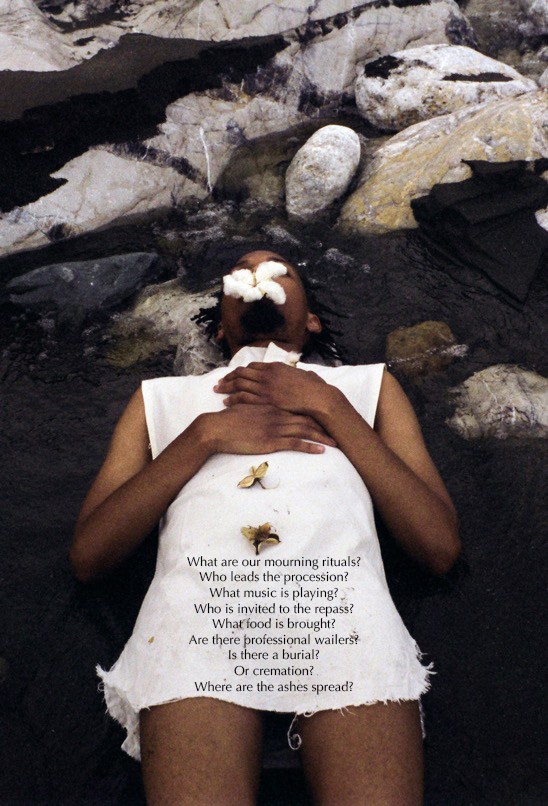 Where did they go?

Life is performance: Who we befriend. Where we party. What we wear. It’s all a performance. What does this mean in a city that is constantly being remolded?

West Oakland used to be all Victorian houses. Three stories. Wood. Windows. Stairs. Columns. There were so many in disrepair at one point that the City would sell them for either $1 or pay folks to rehab them. Then come the apartment complexes next to West Oakland BART and the revitalization of Mandela Parkway. While these changes were a way to deal with urban blight and neglect, something else happened. There aren’t any more ripper slippers running around. Black hoodies were replaced with plaid button-ups. Baggy jeans replaced with chinos. Forces and J’s replaced with desert boots. I am talking about the flight to West Oakland from all around the country. I don’t believe people came with the intention of pushing anyone out — it was about taking a chance.

Since the tech industry spread from Silicon Valley to San Francisco and Oakland, everything has changed. Nobody is from here anymore. When I talk with someone and they ask me where I’m from and I respond Oakland their first reaction is that they don’t meet many folks from here. It’s heartbreaking.

How can I tell if someone is from Oakland? It’s their swag. The ease in their step. The way they talk — dropping consonants and vowels, easy. The way breh rolls off their tongue like a lovesong. The way yeeee! is a homecoming ritual. When “Tell Me When to Go” or “Feelin’ Myself” or In “My Car” or any of the hyphy slaps comes on at a party and we charge the dancefloor. Arm on shoulder. Catching the beat like a bouquet. Heads bobbing back and forth as we make a stand. 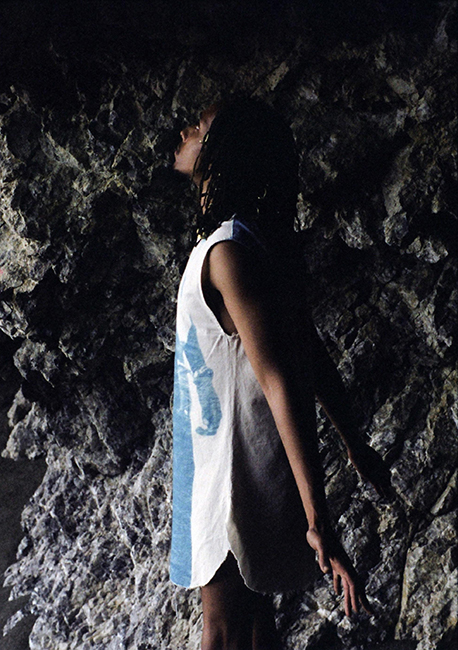