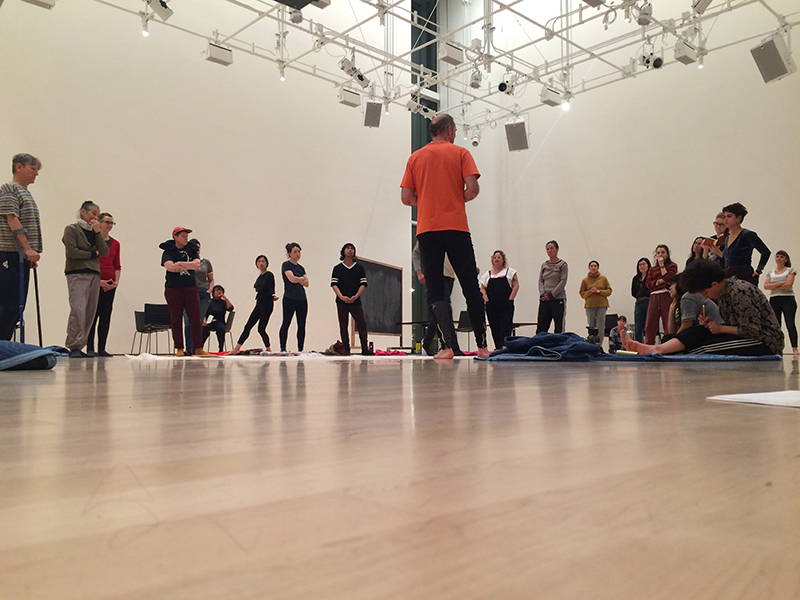 Observe, expand awareness by staying curious with the eyes while tracking every step, and then every breath. After ten minutes, share names.

Unison movement with a partner, improvised. Noticing and letting go of leading and following. Empathy — to feel together.

After ten minutes of quietly and slowly moving together, the group releases energy in giggles and chatter, which prompts Keith to talk about…

Energy — dance is an energy project. Building or gathering energy. Directing or shaping energy. Creating containers to hold energy? Creating scores or choreographies to release or move energy? How did the score shift our “state” of being (perception, consciousness, embodiment, emotions…)?

Three Levels of “the class”:

a. The class at its most obvious or basic level, the actions we’re doing.
b. The class below the class, a.k.a. the witch bruja class. The vibes watcher who tracks the emotional, psychic, or energetic undercurrents of the class.
c. The class above the class, a.k.a. the anarchist activist class. The power watcher who tracks how power functions in the room. Who speaks? How is the group directed or not? What are the tactics of leadership and how is the group controlled or not by the teacher, by the institution that hosts the teaching, by the temporal community that is the students????

Our model is the dance class.

Oral transmission, body-to-body teaching, working in relation to gravity, on the floor / with the floor / supported by the floor — where the floor is also the earth, the ground we stand on, the foundation or house of the gathering…

Every week, in addition to embodied exercises and collaborative play, I’ll introduce some artists with a connection to the local, a personal or alternate history. Nothing comprehensive but a teaser to encourage your own research. On March 19 we’ll see live art instead of video. 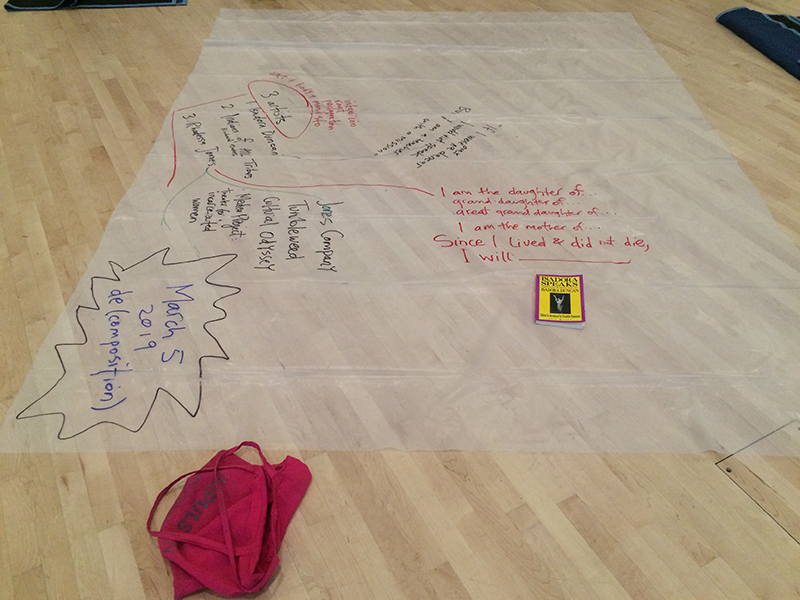 Each pair chooses an object as the primary point of contact, object of exchange and communication. Improvised social relations.

“The State is a condition, a certain relationship between human beings, a mode of behaviour; we destroy it by contracting other relationships, by behaving differently toward one another…”

This is the short version, out-of-context. The longer quote is of course more complicated.

For years many of us thought that teaching consent was reminding dancers in a collaboration that they have the right to say No. But anyone who listens closely to rape narratives has heard countless versions of, “it was happening and I didn’t want it and I didn’t or couldn’t say no.” Especially those of us who were socialized as male, please take note. Just because someone didn’t say No, does not mean Yes.

In a dance class, where rape is not going to happen but where misogynist microaggressions or abuse triggers are possible, there is often a feeling that it’s better to push through the ten-minute exercise than to say No, especially to a dominant male partner. Consent is not achieved by a single sentence, it is a process, ongoing, deepening awareness, seeking feedback, pulling back, listening, offering and noticing if the offer is accepted or not.

Thinking through the local. Most of us are settlers, people in diaspora, hybrid descendants, immigrants, refugees, the relocated and the dislocated. I have at times considered myself a queer refugee, one of the thousands of people who came to San Francisco because we were either invisible or oppressed in our home communities. Of course, the movement of LGBT to the Bay is complicated by race, class, gender, capitalism, gentrification… 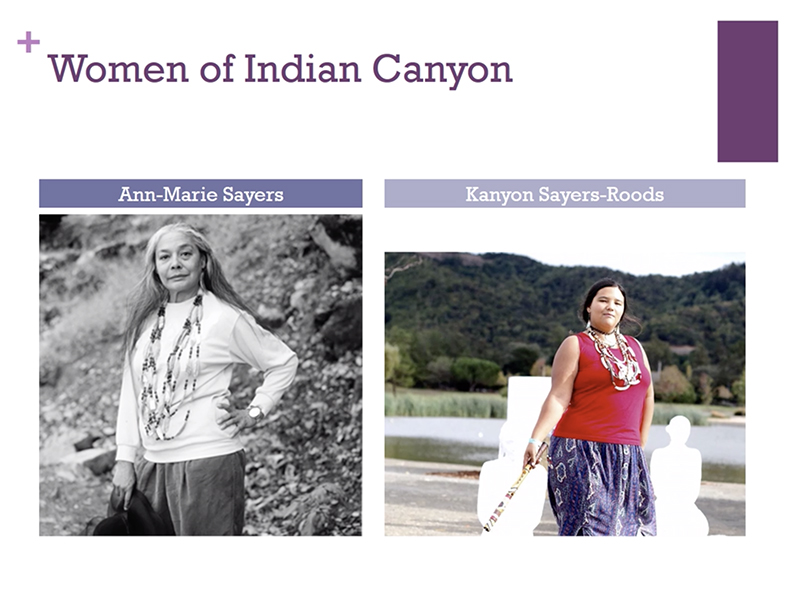 Today, I want to introduce and invoke three artists, with various connections to the Bay Area (born here; active here; relocated and based here), who use(d) language or text to situate a body and/or a movement:

Indians of All Tribes / Richard Oakes

Richard Oakes (Mohawk Nation) was a leader of the 1969–1971 occupation of Alcatraz by the Indians of All Tribes. The occupation — which was foundational to the American Indian Movement and the ending of the federal and genocidal policy called the Termination Act — is celebrating its fiftieth anniversary this year. Richard Oakes, born in Akwasasne a.k.a. the St. Regis Mohawk Reservation on the US/Canada border, died in Sonoma County when he was thirty years old, in 1972. He was murdered by a known white supremacist who used a fear of life / stand your ground defense and was acquitted. There are many sources of information you might research to learn more about the Occupation of Alcatraz and I encourage you to participate in the memorial events that will occur this year.

One of the first actions of the Occupation, which drew hundreds of mostly young Native people from around California and the US and beyond, was to write and present a proclamation laying claim to the island. In this November 1969 video we see Richard Oakes read the document, which proposes a treaty in which the land is purchased for more than the amount that settler colonialists (the white man) paid for Manhattan, and Alcatraz becomes a distinct nation. The proclamation is a biting political satire that uses humor, irony, exaggeration, and ridicule to expose and criticize the genocidal treatment of Turtle Island’s Indigenous people and First Nations.

“If I were only a dancer I would not speak, but I am a teacher with a mission.”

A foundational artist in the development of Modern dance, linking free movement and a liberated body to both feminism and communism. She was an uncompromising and polarizing figure, hugely influential in the development of Western and white ideas of Modern and contemporary dance, including the importance of bodily freedom and autonomy for women and girls, modern citizens, and revolutionaries. Her ideas were sometimes sourced in historically revisionist fantasies that depended on white supremacist projections of Greek art and culture and this influenced her racist perceptions of Black dance, music, embodiment, and culture. So why bring Isadora into the room today? Not only to honor an ancestor whose vision and practices directly influenced my trajectory but to complicate my position and our situation here, in SFMOMA, in gold rush San Francisco, in the settler-colonial society of the United States.

One of the least discussed aspects of Isadora’s work are her pre-show speeches. Before dancing, Isadora often did a curtain speech (many of which are collected in Isadora Speaks).

We will discuss Rhodessa and practice one of her performance scores in the next class, March 12.

Greet each person (hug, hand shake, bow) as both a host and as a traveler.