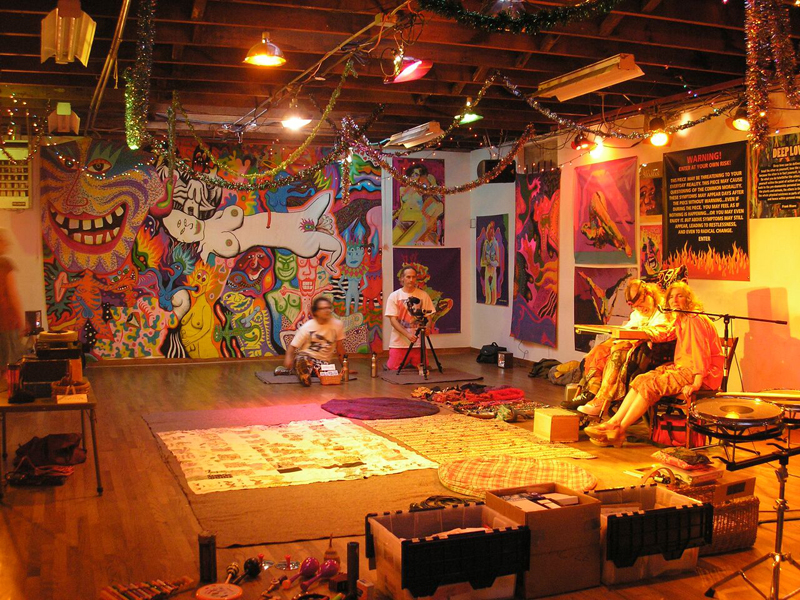 Temescal Art Center (TAC) just celebrated its twentieth anniversary — congratulations! Can you tell us why it was founded, and whether its mandate has changed over the years or remained pretty consistent?

TAC was founded as a multi-disciplinary space led by five women operating in the realms of dance, theater, film, yoga, and music. Through the decades, TAC shifted organizationally — but our support for experimental, community-based, and healing arts have remained consistent.  Our relevance in the Bay has changed in large part because the lay of the land has shifted so dramatically. However, the people and artists who are attracted to TAC and seek communion in our space have remained fairly consistent. We are a bit more on the radar than we used to be, and are nurturing strong relationships with other non-profits in Oakland. That feels deeply affirming.

As we understand it, TAC is part interdisciplinary community center and part subsidized rental space; you have a sliding scale for rentals, offering discounts to more experimentally-minded artists who book the space, and the door fee is often donation-based. How and why did you arrive at this model?

TAC exists for art to be made and experienced. The model we operate by was designed for survival — for our own, and for our artistic communities. Cost is a relentless hurdle. We’ve overcome it in many ways, including years of volunteer and bartered labor from artists, electricians, woodworkers, documentarians, and administrators.

In truly DIY fashion, we are extremely hands-off about the work that takes place in the space. This allows us to focus on other aspects of venue maintenance and programming.  Recent grants have allowed us to support, with real money, specific artists in the TAC community and launch new TAC programs. This is a dream, and a long time coming.

I am overjoyed to report that in 2017, 100% of TAC’s projects were offered free to the public. That includes ongoing programs such as Jacob Felix Heule’s Doors That Only Open in Silence — one of my favorite monthly events, which invites musicians and dancers to improvise with one another in a casual workshop environment. 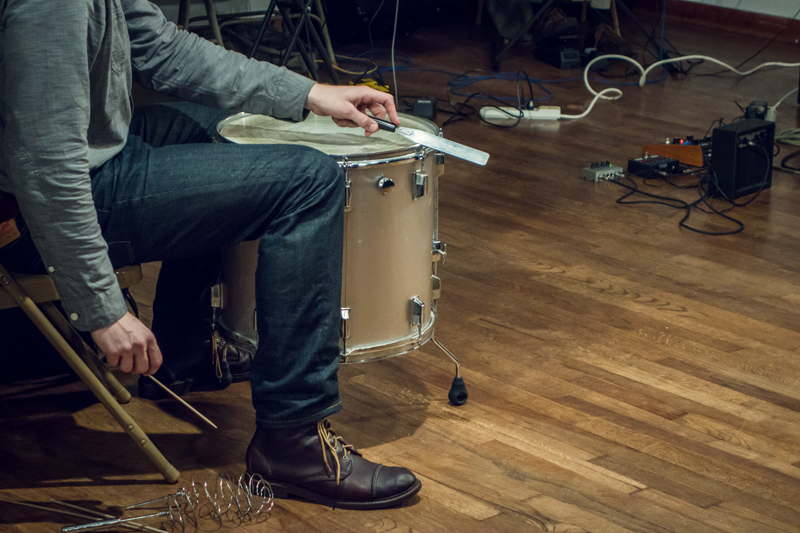 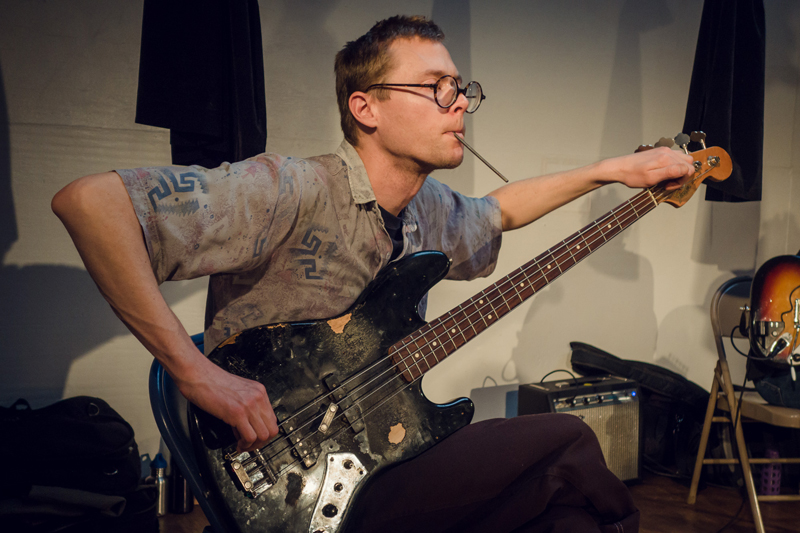 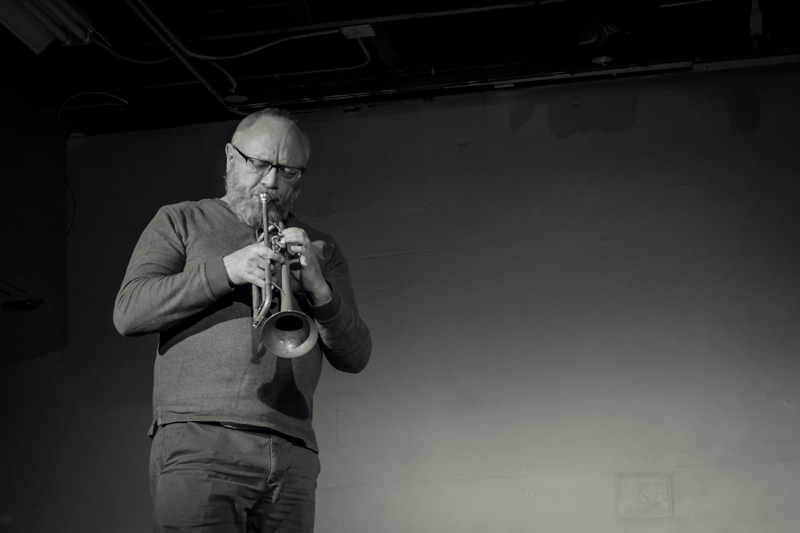 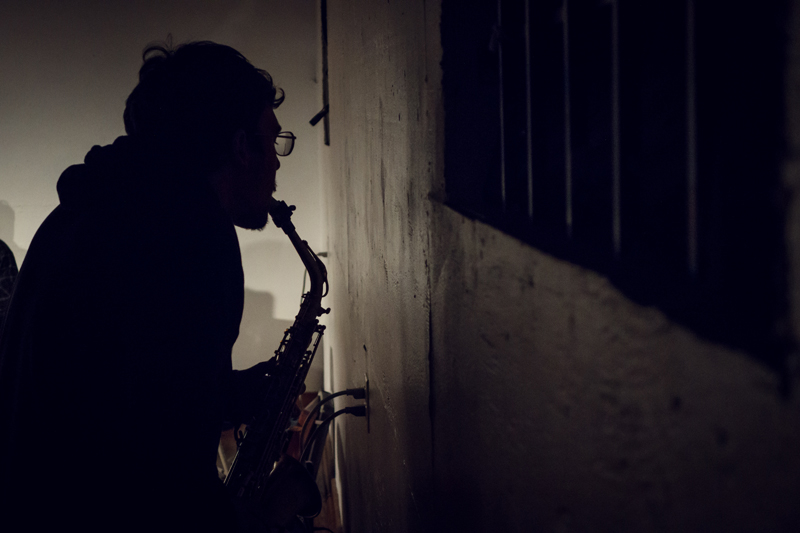 Images from Doors that Only Open in Silence.

You’ve talked about the importance of remaining outside of the mainstream. Who is your audience, who are you trying to serve, and who do you hope to reach?

I’ve always said — TAC is like a unicorn. Those who are willing to believe it exists will see it and come. That pretty much determines our audiences.

What are some strongest memories from two decades of TAC? The weirdest, craziest, most sublime, etc., moments?

The most notorious moments in TAC history reside in the work of legendary performance artist Frank Moore, who produced almost fifty events at TAC between 2009 and 2013.

For me, personally, TAC really turned crazy (read: spiritual) during the BUILD/DESTROY weekend in June 2012. Over the course of several days, we literally destroyed the majority of internal structures that were crowding the space — an armoire, the wooden risers, a few chairs. It started with saws on the sidewalk and renegade musicians performing inside. The next day, people showed up with more power tools in order to construct new benches, paint the walls, and deep clean. It was an outpouring of effort, art, evolution, participation… 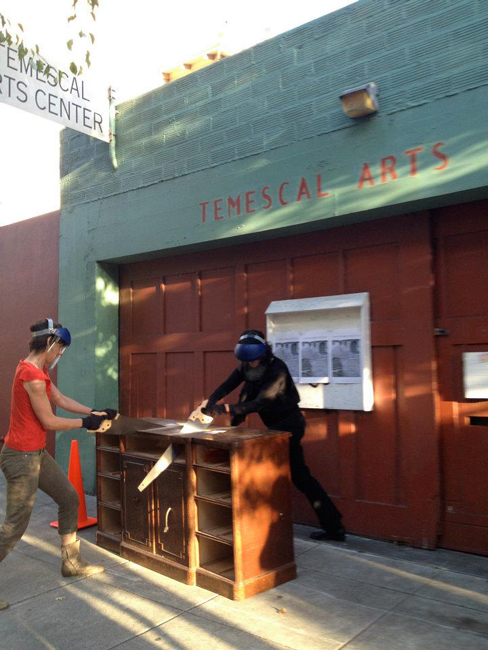 As for sublime, hands down it was our TAC@20 Anniversary Weekend this past October.  We had twenty hours of free events; artists came out to tell stories of the early years and share what TAC means to them personally. There was an outpouring of #TACLOVE. We welcomed new visitors and veterans alike into the space, hour after hour. It felt like a necessary exercise in hope, given the current political climate. People really needed to take art-refuge together. 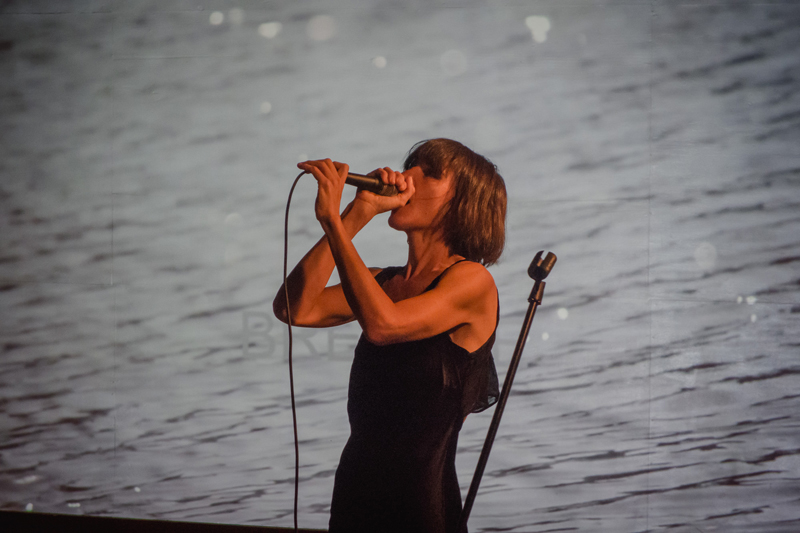 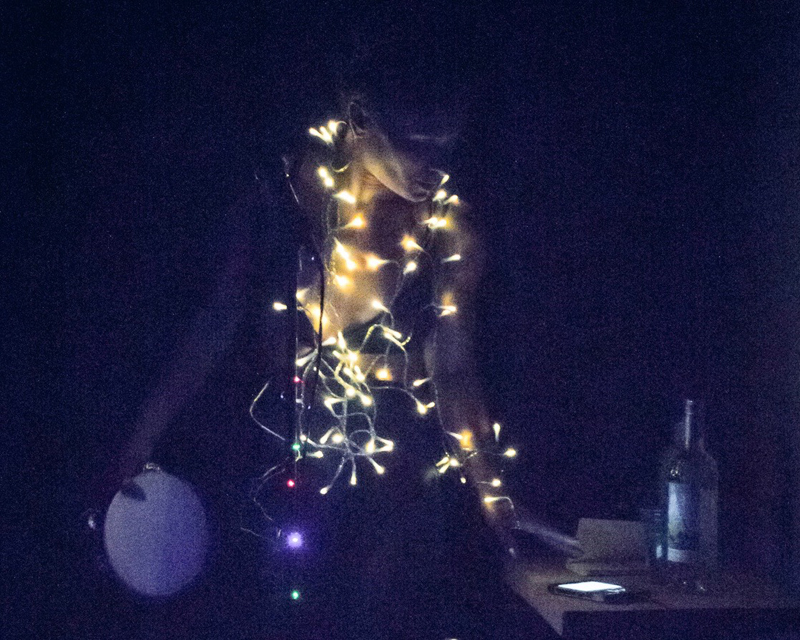 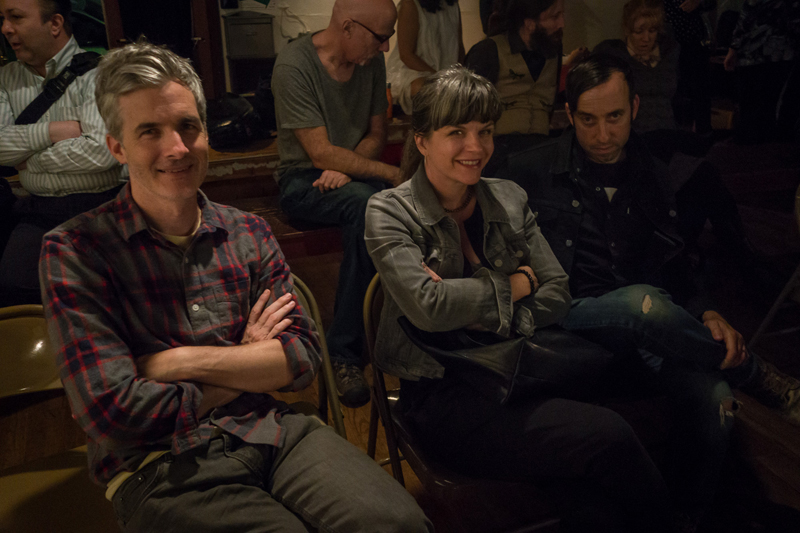 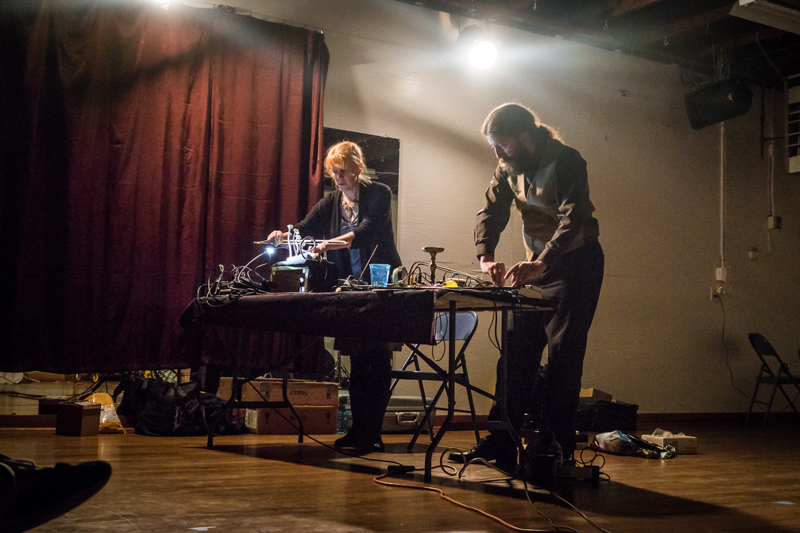 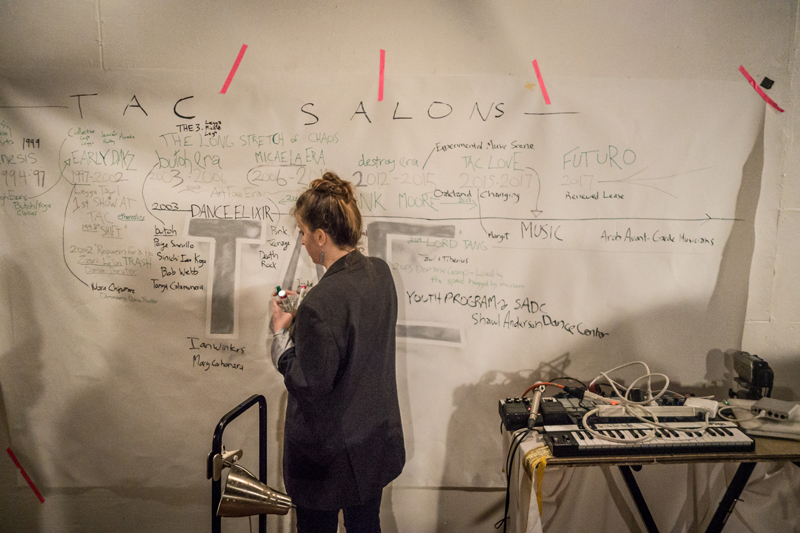 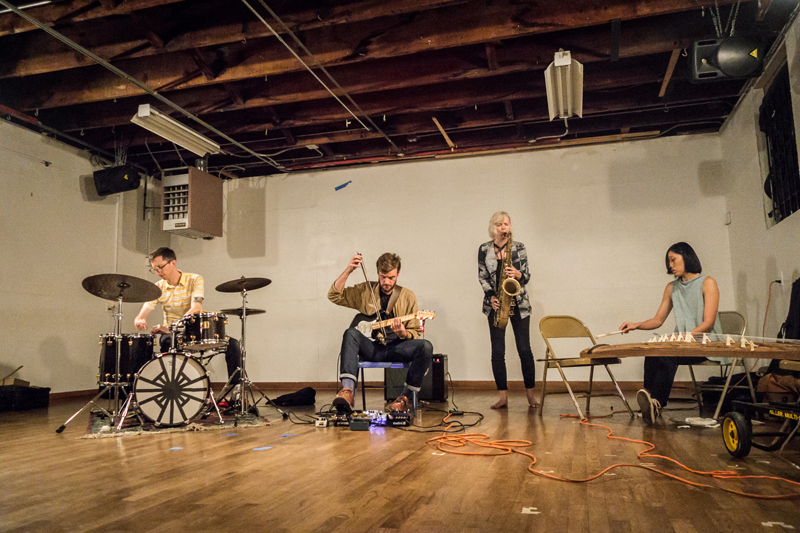 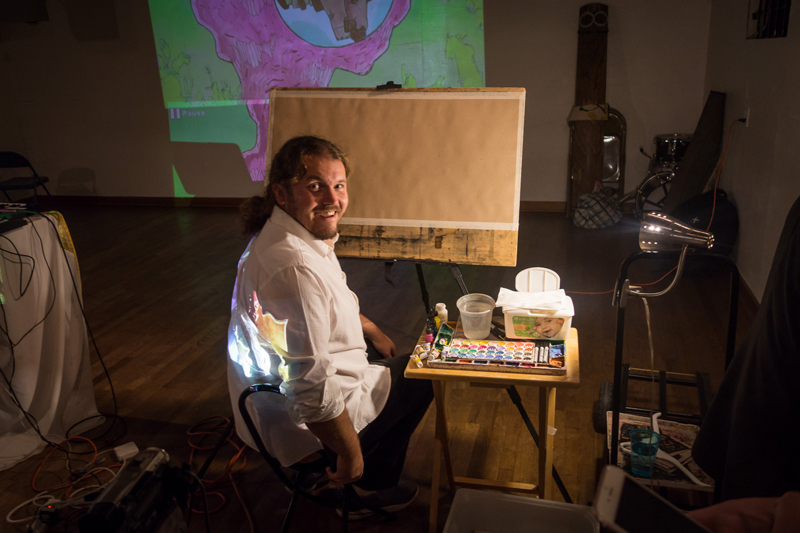 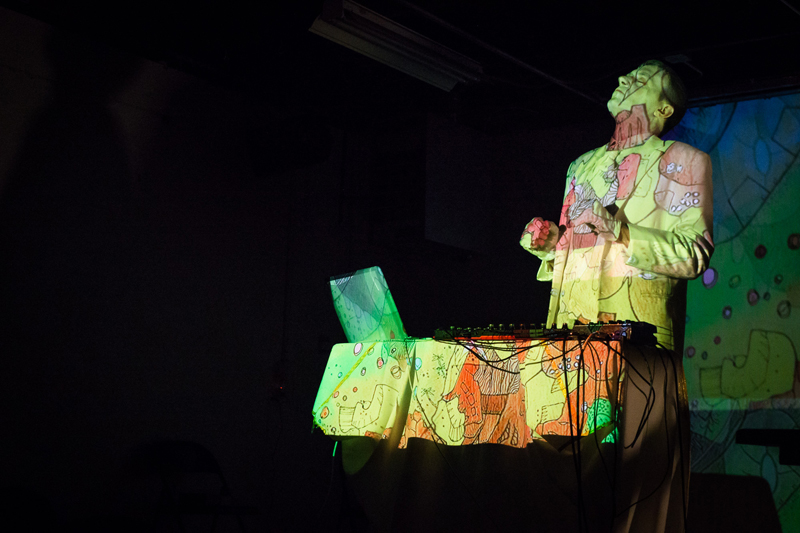 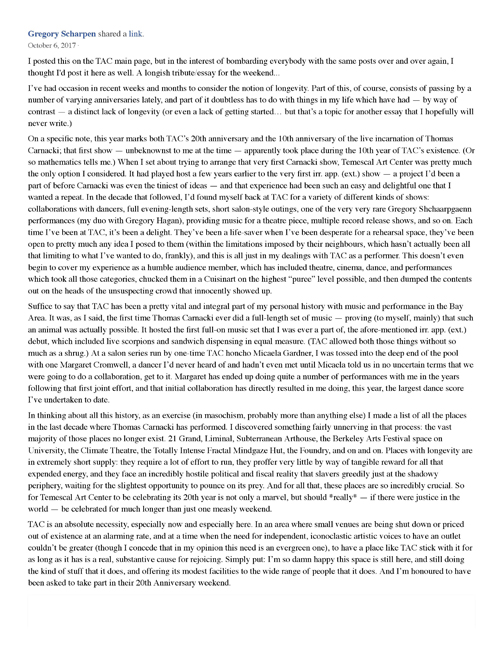 Renny Pritikin’s “Prescription for a Healthy Arts Scene” lists twenty-three requirements for a robust cultural scene in any city. How do you think the Bay Area is doing, and how does TAC fit in? (And please, feel free to disagree with Pritikin, or any of his points.)

TAC serves the part of Pritikin’s prescriptions that allude to “Alternative,” “Affordable,” “Adventurous”…  But these words in themselves create separations. In the Bay Area, TAC is a physical space that is used by outsider and emerging artists, community institutions and iconic individuals alike. Each determines their own audience, impact, engagement; it is a room that shapeshifts.

Because we’ve been here for over twenty years, we are held by the community as a social space as well, a clubhouse of sorts (see Pritikin’s Prescription #15). Our tagline is “A Room For Belonging” — a sanctuary space where people know they will find communion, celebration, and conversation.

TAC provides a space for those who are willing and wanting to try new things. The Bay Area, once known for this type of willingness, is in danger of succumbing to safe art practices governed by that undeniable correlation between financial freedom and risk-taking. At TAC, we try to take down the financial and psychological barriers to experimentation. We fight for those freedoms and detach, to some extent, from prescriptive success. 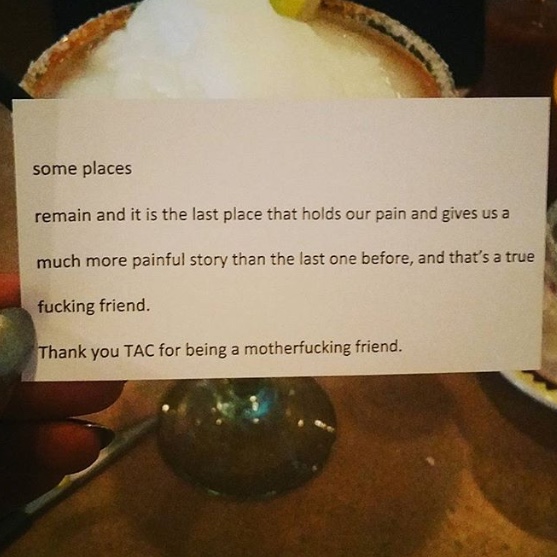 TAC is a project of ELIXIR 501c3. Our location is stable for the next five years because our lease is already settled for that duration. However, things like noise complaints by nearby residents can really threaten our confidence in this security.

Our programming priority right now is TACmusic — which is a subsidized, curated, ongoing concert series featuring experimental musicians of the Bay and occasionally other touring artists. We are also launching a new program called Arab AMP (Arab Avant Music Programme), which will feature musicians and composers of the Arab avant-garde. With the advent of Arab AMP, and in tandem with Dabke With Us!, our Palestinian folk dance program, TAC is emerging as a site for Arabic arts practices. TAC is one of the only venues nationally to place Arab experimentalism centrally in its core mission.

The biggest challenge with this is to control the narrative around Arab culture, how experimental culture functions within it, and how it’s relevant to the local ethos. In the next five years, I want to place ELIXIR/TAC programming within an Arab arts scene internationally, and likewise develop awareness about how we intersect with (and are vital to) cultural and artistic patterns of the Bay. 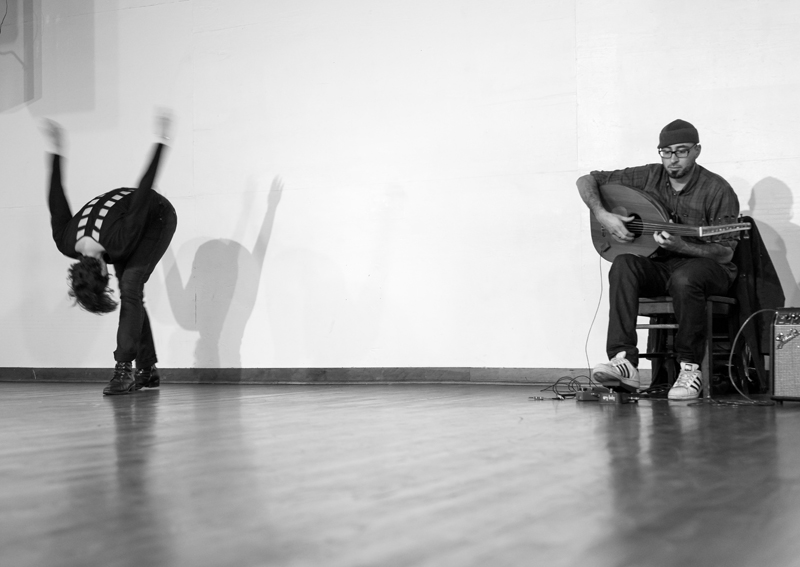 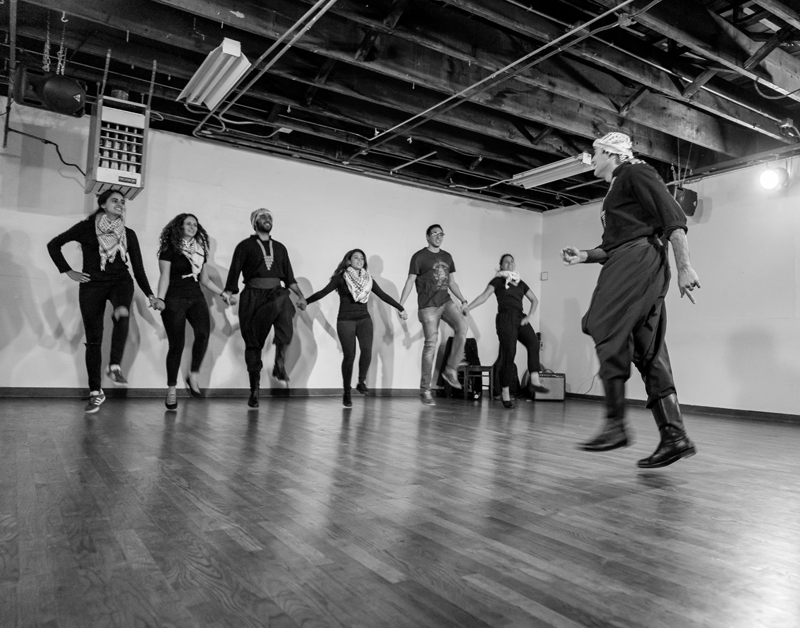 From a Dabke With Us! performance, 2017. Photo: Ricardo Esway.

What should we be asking you?

No questions — just show up!

The next big moment on the calendar is BABYLON (2018) — February 16th at 9 p.m. This is a ritual performance score performed by seventeen Oaklanders and a few guests from out of state.