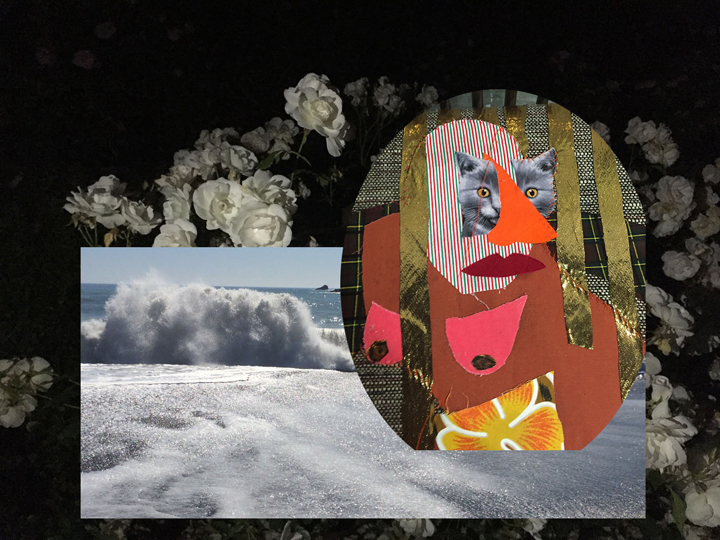 I could clean this shovel

or nap in its possible use

I could mend the clasp and the seam

I could make lace, iron, and houses

I could plead for more work

& merge onto the pedestrian highway, working a fast-acting sud into the pallet of exhaustion while pigs on high horseback pen and prod

or I could demand the leisure to make love and laugh

as the honeydew and the grapefruit, wisteria brine and datura liquor, as this relentless mortal earth

I could wash the grass

I could raise the mainsail and frame the wind

I could evict the germ and the bran

I could extract my milk teeth

or develop a diet of only snails and champagne

I won’t flatter commerce and its confidants

I’ll build a coat of sweat from fucking and foraging, for the sensation of their twinning

I could cultivate a work-centered identity

the way borders burst open under their propensity for feasting

I could be a revitalized basin, I could be steel upturning the earth

I could be ashamed of bedding the inedible fruits of flowering plants, or for occupying a dwelling in which there is a bed or a window or a having at all

confounding the anthropologist and the academic

So while I could be an accomplice to the flood

or insist on property as my right to white life

better to ladle in the brothy endurance of subsistence and resistance

will I exceed containment

will I be a scandal to productive logic

or a pencil palm waving in grayest coming storm

I could call the sap-extracting club my unwavering god

orienting giving to the generous pyracantha of bright red globes

I could slurp this soursoup

I could enumerate lessons learned and forks swerved from

I could be restraint, perfected hailing, efficient breeding

but the breadth I want is napping, phototactic

bathing in the drowsy milk of dewing over doing

Nature never made no merchant

Sabotage is sister to system, that’s what eating is, that selfsame momentum

Give me bumpers of burgundy and the purring whir of jasmine

I want to negate productivity on my back, in this clover

softest heels never near pounding the atriums of tribute

As bread is 90% air, may breathing be largely bread, and so too endeavoring, forever sated