You must discover the artwork that you like, and realize the response that you make to it. 1 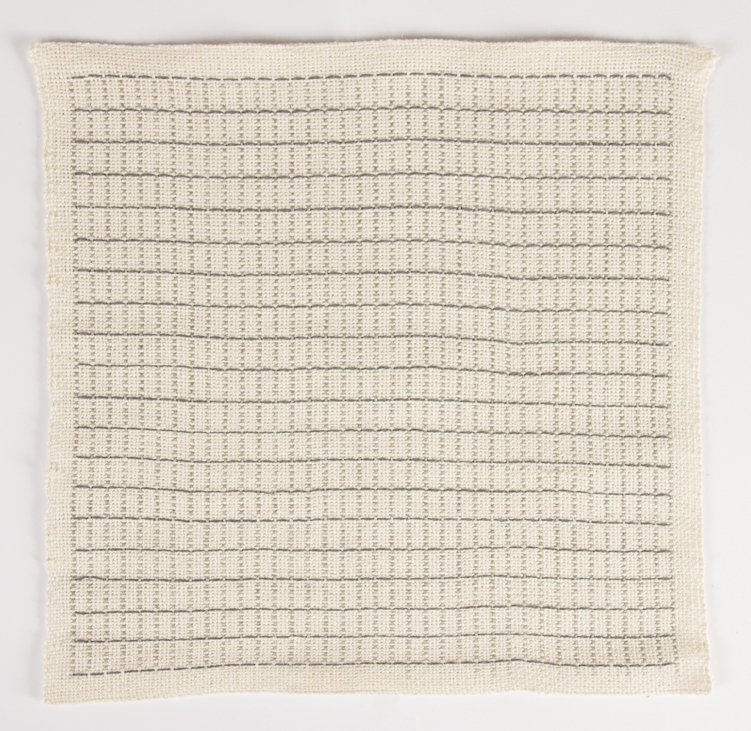 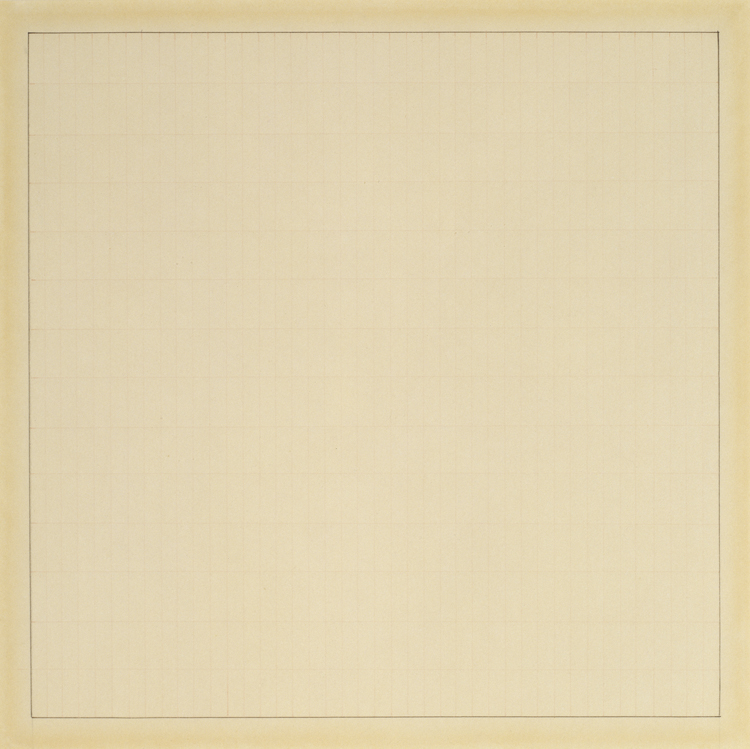 For an artist this is the only way. There is no help anywhere. He must listen to his own mind. 2

Just as it is possible to go from any place to any other, so also, starting from a defined and specialized field, can one arrive at a realization of ever-extending relationships. Thus tangential subjects come into view. The thoughts, however, can, I believe, be traced back to the event of a thread. 3 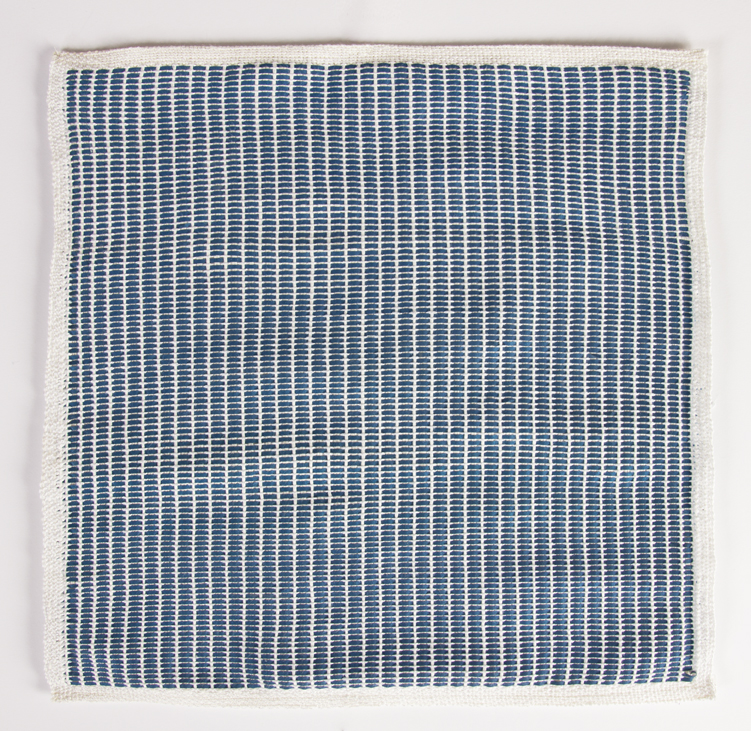 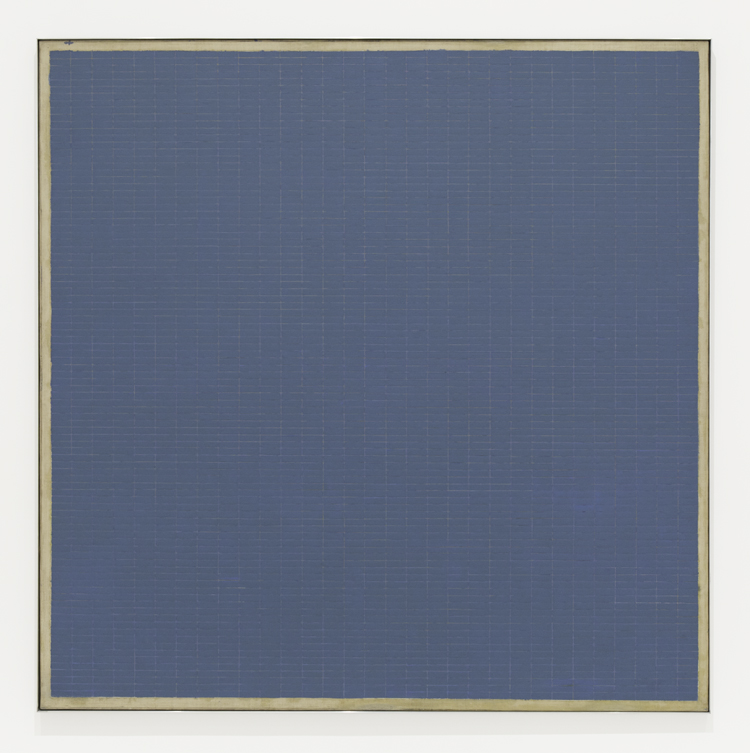 How do we choose our specific material, our means of communication? “Accidentally.” Something speaks to us, a sound, a touch, hardness or softness; it catches us and asks us to be formed. We are finding our language, and as we go along we learn to obey their rules and their limits. We have to obey, and adjust to those demands. Ideas flow from it to us and though we feel to be the creator we are involved in a dialogue with our medium. The more subtly we are tuned to our medium, the more inventive our actions will become. Not listening to it ends in failure…What I am trying to get across is that material is a means of communication. That listening to it, not dominating it, makes us truly active, that is, to be active, be passive. The finer tuned we are to it, the closer we come to art. 5

Emphasizing the craft of weaving bears a political weight, insofar as it becomes necessary to grant that thinking indeed emerges within manual practices, within labor. Perhaps craft and labor are not about turning off the brain but about reactivating different centers. As the weavers’ writings and textiles show, ideas became manifest in their physical manipulation of the loom — either unwittingly or with a bit of savvy. 6

Note: Audio of Capone weaving while listening to Agnes Martin’s 1977 lecture, “In the Midst of Reality Responding with Joy.”

For the Dogon of Africa [Mali], weaving is not only akin to speaking, but, according to their mythology, both activities occurred at the same time and were derived from the same primal cause. The Dogon attribute language and weaving to one called Nummo — a male deity who buried himself inside the womb of a female Nummo who had become part of the earth. When his mouth emerged from an anthill, it took the form of a loom warped with cotton threads between his upper and lower teeth. “As the threads crossed and uncrossed, the two tips of the Spirit’s forked tongued pushed the thread of the weft to and fro, and the web took shape from his mouth in the breath of the second revealed Word.”…As the beater (part of the loom that combs the fiber into the warp) strikes the threads into place, the song enters the space between the threads and the spoken becomes written, so that the song itself escapes through the narrative of warp and weft, pattern and die… For the Dogon, cloth is language: “To be naked is to be speechless.” The oral word is captured in the textile, and each word itself is given a body of fiber; many words linked together become the body and voice of the textile. 7 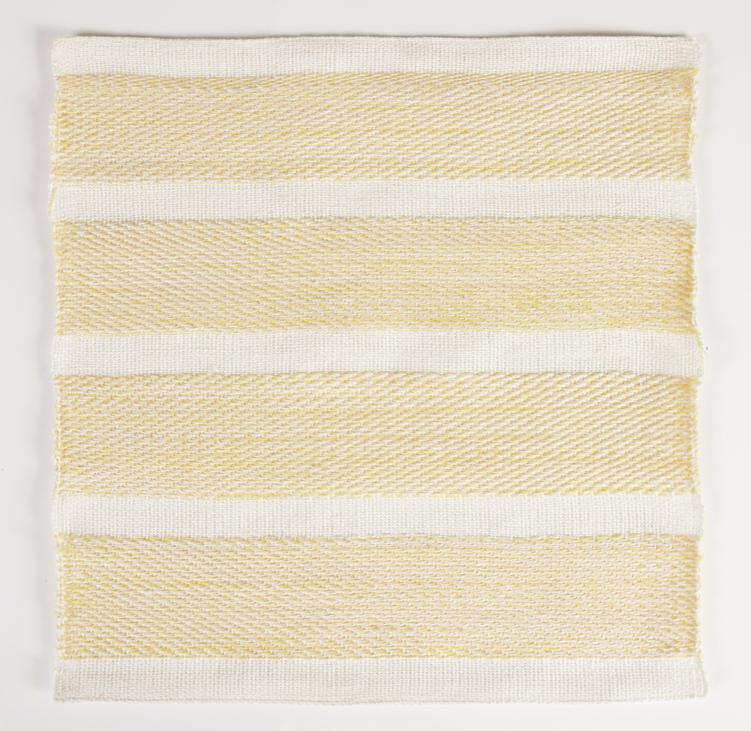 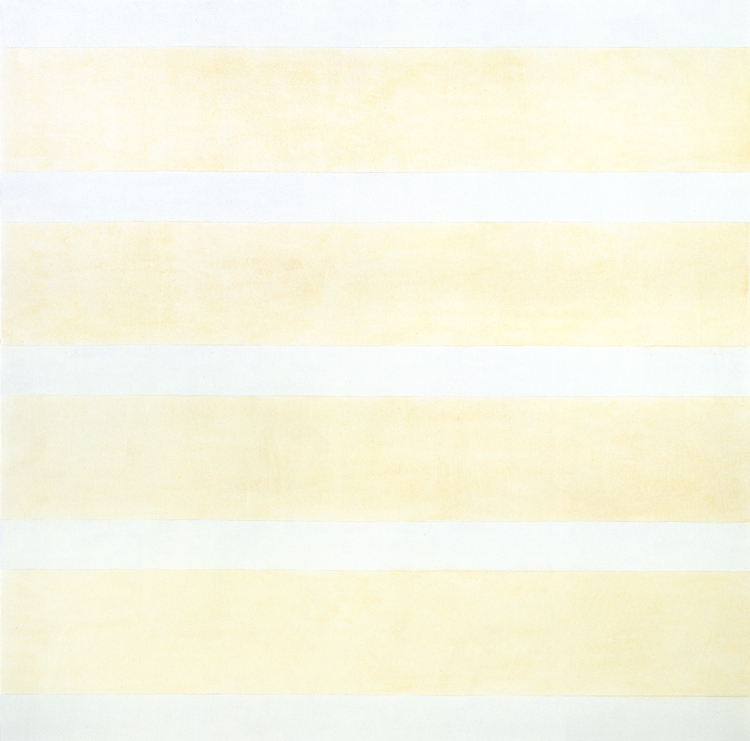 Even if a woman sits at a loom, it does not mean she must weave a cosmogony or clothes to cover the emptiness underneath. It might just be a piece of cloth which, like any center of attention, absorbs the available light the way a waterfall can form a curtain of solid noise through which only time can pass. She has been taught to imagine other things, but does not explain, disdaining defense while her consciousness streams down the rapids. The light converges on what might be the hollow of desire or the incomplete self, or just lint in her pocket. 8