Series Reticulum
Reticulum
Edited by Claudia La Rocco + Gordon Faylor
Reticulum: “Latin rēticulum little net; (initial capital letter) Astronomy. the Net, a small constellation.” From 2015 to 2019, and originally under the “Listworthy” heading, we asked contributors to present a set of links to their most recent (digital) points of interest. These aggregations range from thematic groupings to spontaneous swirls. Like this series, some of the URLs are now defunct: we leave them as a record, however partial, of all that is beautiful, weird, and, yes, asinine about the internet.

Smart people: What’s on their minds, bookshelves, browsers; what inspires, attracts, or distracts them?

D. Scot Miller is an Oakland-based writer, artist, and curator. 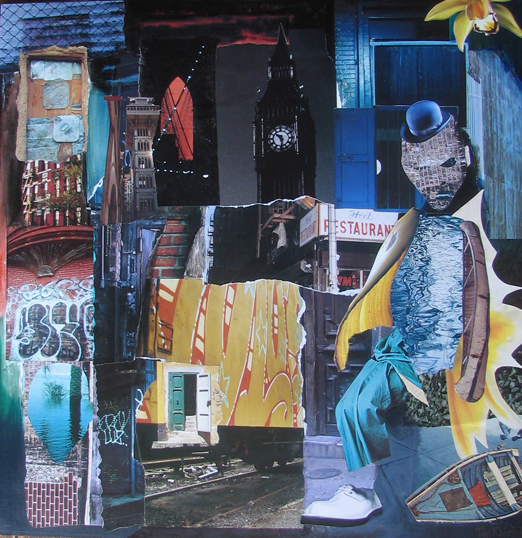 Black To The Future Series: A Conversation with D. Scot Miller

Black To The Future Series: An Interview with Krista Franklin

Black To The Future Series: An Interview with Alexandria Eregbu

Afrofuturism: Remixing History Into The Here-And-Now

A Narrative in the Service of Reality: The Imaginings of Artist Christopher Burch (Long Trailer)

Henry Dumas Wrote About Black People Killed By Cops. Then He Was Killed By A Cop.

The emergence and evolution of Afrosurrealism, 2009–16