A few times a season, we like to reach out to a current or former Open Space contributor and find out what they’ve been up to. Curator and writer Steve Seid is a guest contributor, and published work here in 2013. 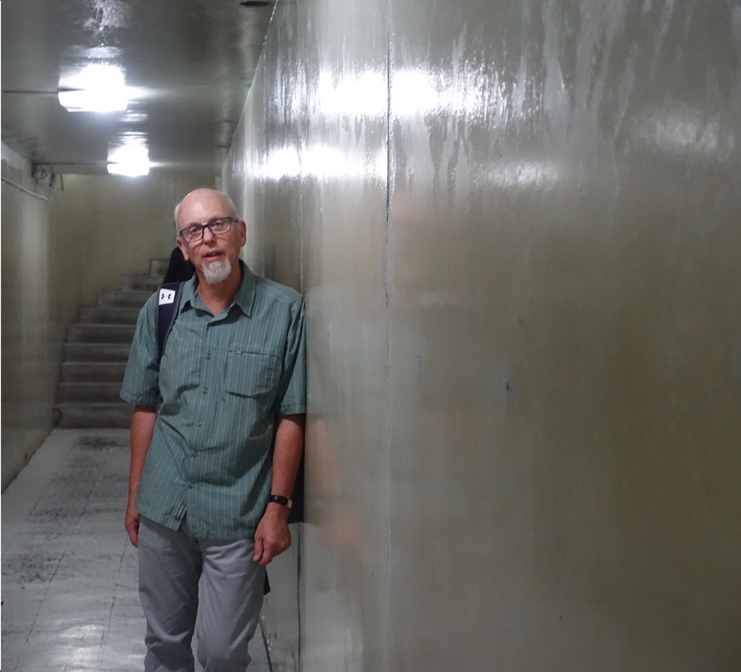 So, Steve, what have you been up to lately?

I, with posture intact, walked away from the Pacific Film Archive where I was a curator for 25 years — well, really 26 years. They call it retiring, but I call it rejuvenating, re-enthusing, maybe even re-creational.  Walking away has also let me ironically return to what I once loved most: writing. Over the last year, I’ve written a few essays, one about an obscure corner of Terry Fox’s work, a performance and videowork called The Rake’s Progress (1971); the other, about an equally obscure, or, more accurately, overlooked corner of Ant Farm’s output, a never fully realized time capsule titled Aerosol Arsenal (1975). But more importantly, I finished the first draft of a small book about Ant Farm’s Media Burn (1975). The idea here was to go deep rather than broad, looking at the matrix of cultural and aesthetic associations that culminated in a single and singular image: the Phantom Dream Car colliding with a pyramid of flaming TV sets. A bit more polishing of the manuscript and, with luck, this book, Burnt Offerings, will be burdening at least a few coffee tables in the near future. 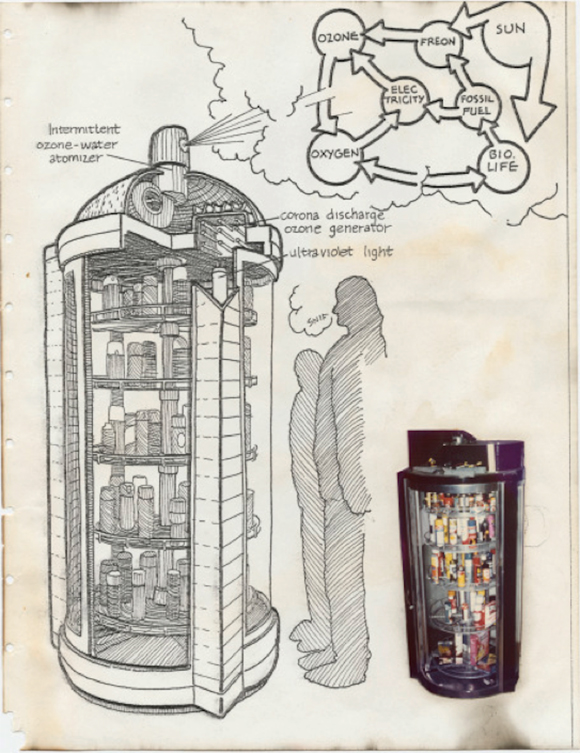 I earlier mentioned the idea of “rejuvenation” and I have undergone such a thing, not at Calistoga or some other sweat-laden spa, but via a month in glorious Vietnam. Though Vietnam has a thriving contemporary art scene, museum culture barely exists. The few fine art museums in Hanoi and Saigon are of little consequence, so spending time in those cities puts you smack dab on the streets, enjoying the bustle of densely-packed neighborhoods, the whirl of a million motor scooters, and the wafting aroma of bún bò and pho. It cleared both my palate and my palette, getting me ready for my ready return to the Bay Area. Since then, I’ve been to The Lab, Krowswork, SoEx, Yerba Buena, CJM, the SF Cinematheque, and it all seems fresh and refreshed. I recommend shedding old habits and perceptions every now and then through immersion in something miraculously different.

In 2011, you wrote on Daniel Reeves’s Sabda, which was included in the Beyond Belief: 100 Years of the Spiritual in Modern Art exhibition. Spirituality and/or sacredness are quite broad topics to broach – especially in the context of cinema and art – but could you tell us a little bit about how these concepts have functioned in, informed, or influenced your work as a video curator (or not)?

Actually, the spiritual and the sacred don’t inform my practice as a curator. I adhere to the opposite by adoring and appreciating the profane, the derided, and the impious. This allows me access to a much broader field of study than those concentrating on the revered and sanctified. The world, it seems to me, is composed of wicked intent and material pleasure. Not that you want to wallow in the base, but you also don’t want to deny its stench. Art is like a bottle of Chanel in an outhouse. 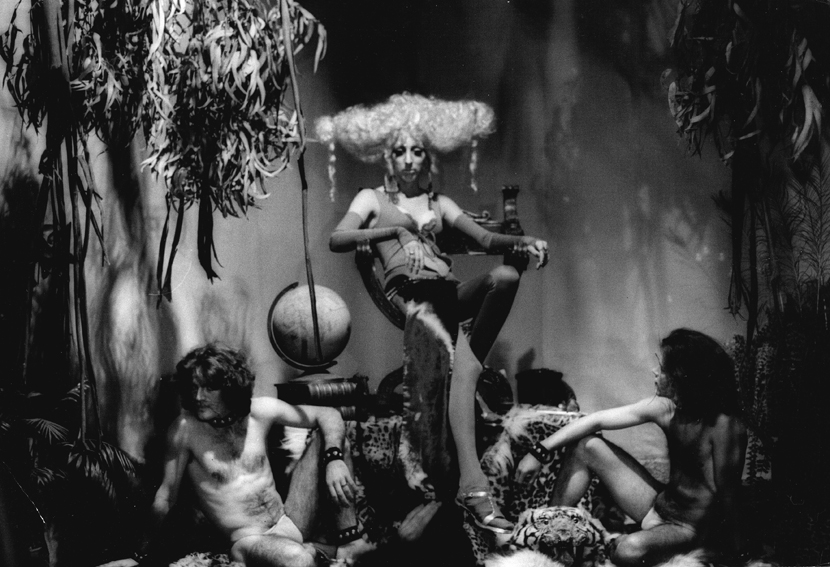 Pandora, star of Luminous Procuress (1971) and muse to director Steven Arnold, surrounded by her guardian cat people, members of the Cockettes.

One lingering project I initiated at the Pacific Film Archive is coming to fruition, that is the preservation of Steven Arnold’s Luminous Procuress, an anarchic experimental feature film shot in our very own Mission District back in 1971. This psychedelic narrative follows two young men as they pursue emerging consciousness in a journey composed of symbolic, sexually manic tableaux. Populating the opulently ornate settings are the Cockettes in full gender-obliterating splendor. Sometime this year, Luminous Procuress will be loosed upon us.