Postcards from Disneyland (Part 1 of 5) 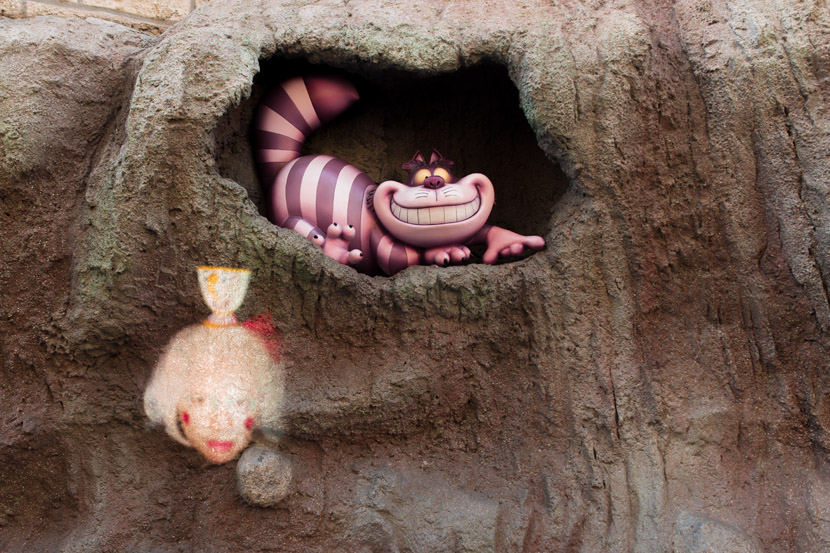 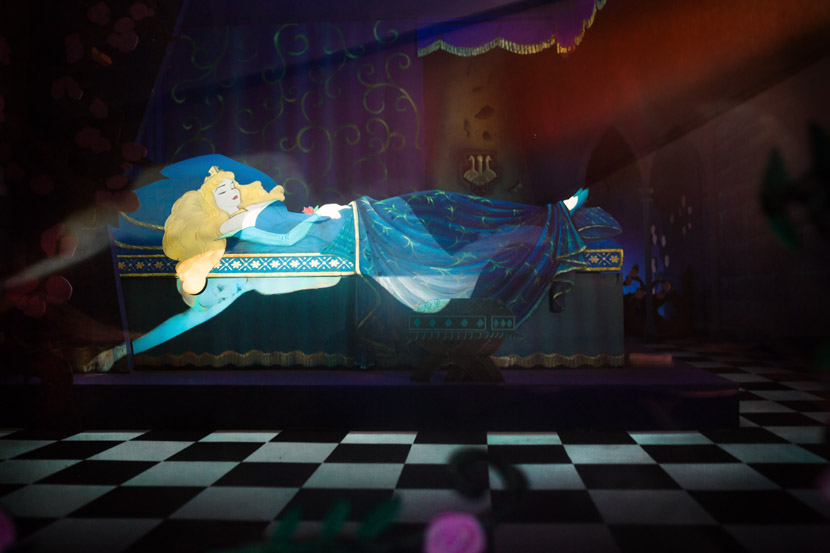 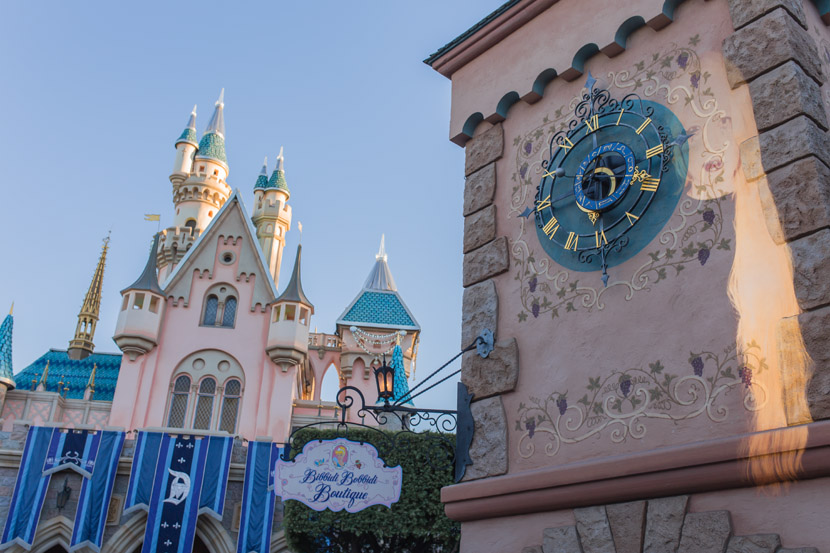 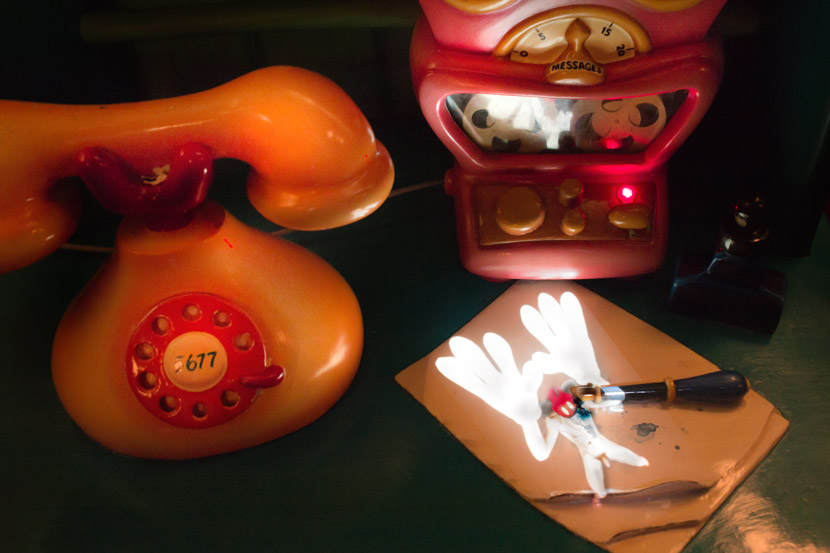 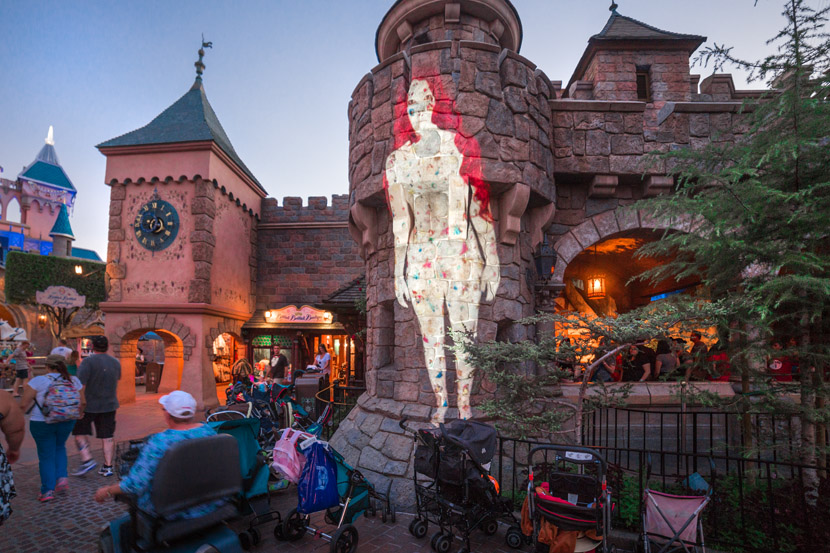 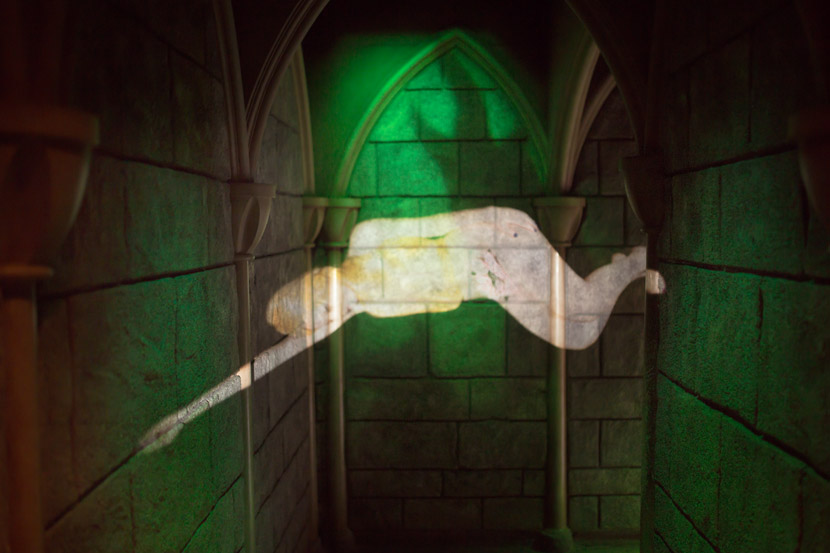 Walt Disney is oft-quoted as saying, “Disneyland will never be completed. It will continue to grow as long as there is imagination left in the world.” After growing dissatisfied with the stifling bureaucracy of the Hollywood movie studios, and the fact that a film, by its very nature, must end, Disneyland was quite literally a dream come to life for Walt. He saw his park as a toy Candyland of Wonka proportions that could be crafted endlessly at his heart’s whim.

Kate grew up in Orange County, under the shadow of the Matterhorn. Disneyland always felt like home to her. It’s the place she feels most herself in, but it’s also a place she longs for even when inside it. Like the sign at the entrance to the park which assures you are entering the world of yesterday and tomorrow, but never the world of today, Disneyland’s promises, like a row of candy apples behind a 1910-style shop glass, are always just out of reach.

When Kate was a child she had a fantasy of getting off of the boat on the Pirates of the Caribbean ride and hanging out with the pirates, of joining the dolls on It’s a Small World, of climbing the turrets of Sleeping Beauty’s Castle. But there are a lot of rules in Disneyland. In order for Walt’s American dream to operate, the rest of us must stay in line.

Rollin had never been to Disneyland when we decided to take Walt’s proclamation seriously, and to project our own characters and bodies into the environment of the park. He was enchanted all the way from Portland, Maine. And so after many scheming emails discussing practical challenges, Rollin lugged a suitcase full of gear to Los Angeles, hid the gear in his pants in order to smuggle it past park security, and we were off.

We like to see this work as a kind of haunting. In Main Street, a lamp forever burns in Walt’s apartment just above the fire station, where his ghost is supposed to reside. With its nostalgia for a past that never quite was, and a tomorrow that will never come, Disneyland is a home for ghosts.

Last month, artists Rollin Leonard and Kate Durbin snuck a bunch of equipment into Disneyland in order to create ghost photographs. They first created characters in studio, and then projected them into the environment of the park during normal park hours. None of the images are photoshopped.

This is the first of a five part installment, “Postcards from Disneyland“. Kate and Rollin plan to continue beyond this five-part series treating the project like Disneyland itself, as a work in progress.