For our regular feature Collection Rotation, we invite a guest to organize a mini “exhibition” from our collection works online. Today, please welcome artist and curator Facundo Argañaraz.

As a practicing artist and, more recently, as a gallerist, I navigate the stream of (monetized) digital information available via the Internet on a daily basis: endlessly browsing color-corrected images of artworks and premeditated installation shots, getting lost in high resolution fluorescent-white gallery walls of well-known or non-existent art spaces, “scrolling binary ghettos” (see video below) for endlessly new/old works of art, and inadvertently falling on retro, filter-driven sensibilities.

As I began browsing and scrolling yet again, this time through artworks on SFMOMA’s ArtScope (with images of more than 6000 works from SFMOMA’s collection) and the museum’s other collections pages, a familiar flattening sensation started crawling over me. We could call it, as the song says, content nausea.

This overpowering sensation started to get in the way of my initial (vague, arbitrary) curatorial idea and forced me to resort to memories I have of visiting SFMOMA’s galleries with the intention of regaining the visceral feeling of a non-virtual art experience. While pausing and remembering the works or exhibitions I saw (or thought I saw) and the impressions and effects they had on me and my practice, I started to become aware of the differences between the warm sensation of entropic textures and ageless, pixelated planes; between pheromone-drenched pigments and diode-managed colors; between the hidden secrets revealed by small fabrication defects (or those secrets implicit in immaculate finishes), and the forms of smooth time and space.

I am aware that the seamless presentation of artworks and/or exhibitions online and the potential fusion between physical public space and digital space could have a democratizing effect in their attempt to take and carry some of the authoritative aura of the white museum walls. However, the low speed of the museum’s physicality, with its non-virtual atmosphere and sun-drenched monolithic walls, could serve as a momentary oasis for our looped eight-second attention spans.

This exhibition which paradoxically (inevitably?) will be hosted online is rooted in ephemeral, organic memory and based on things that — like artworks — do not change what they’re saying whether they’re experienced online or in a gallery. As Jorge Luis Borges writes in “The Immortal”, what is important is “the way they are said.” 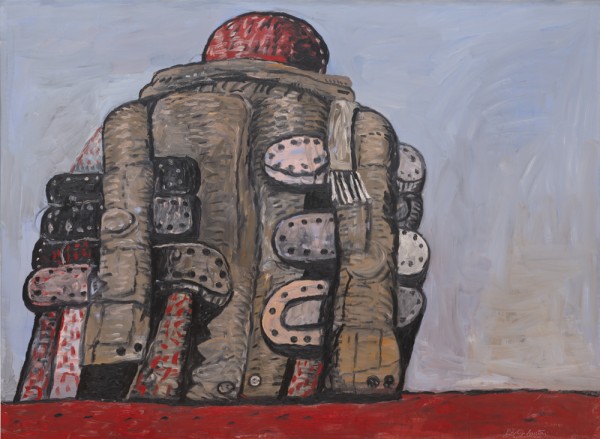 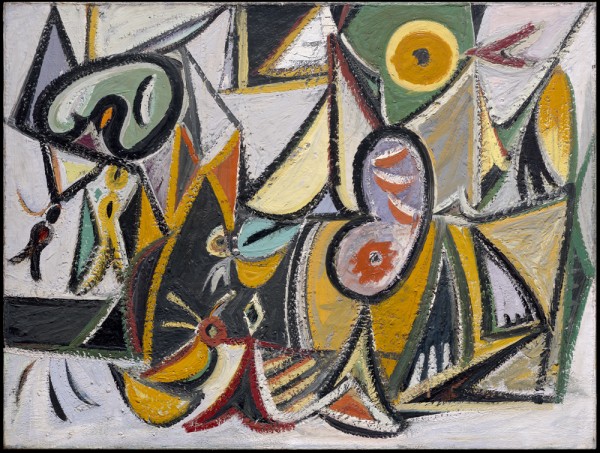 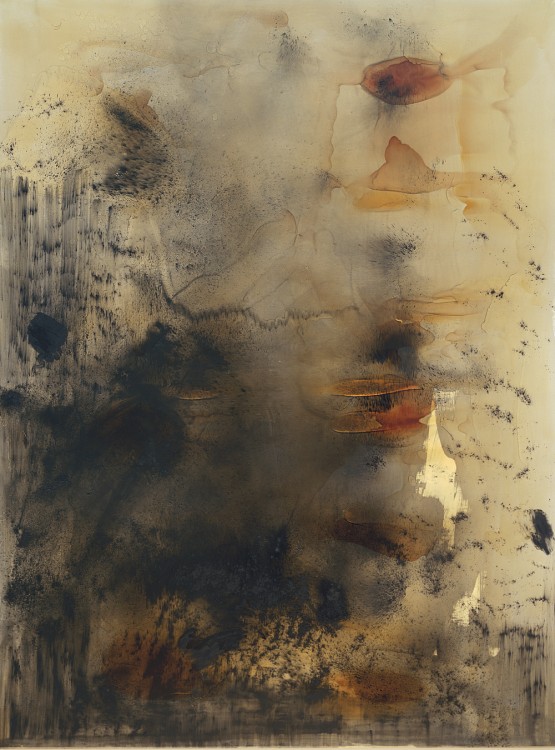 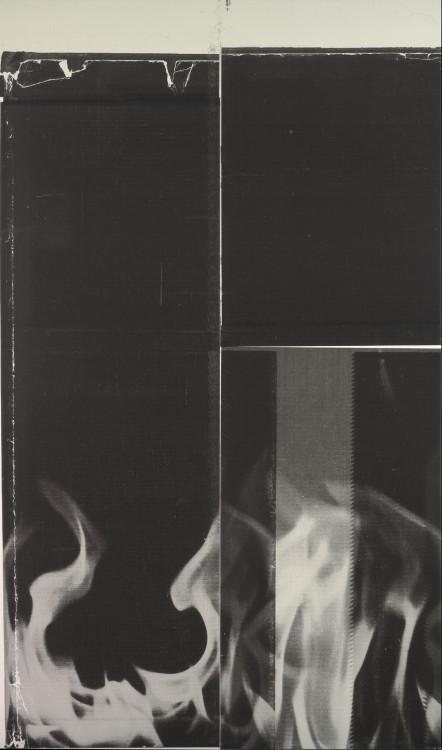 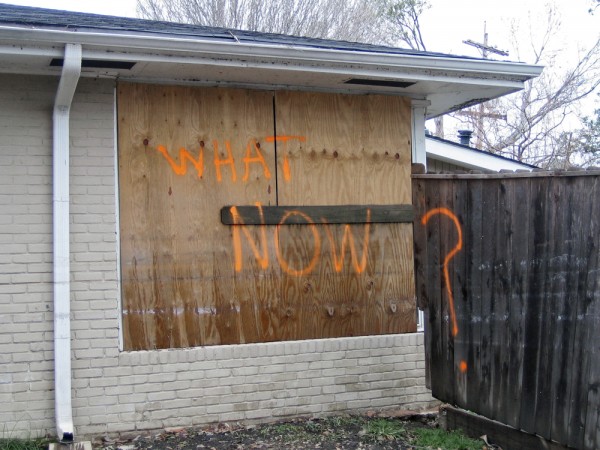 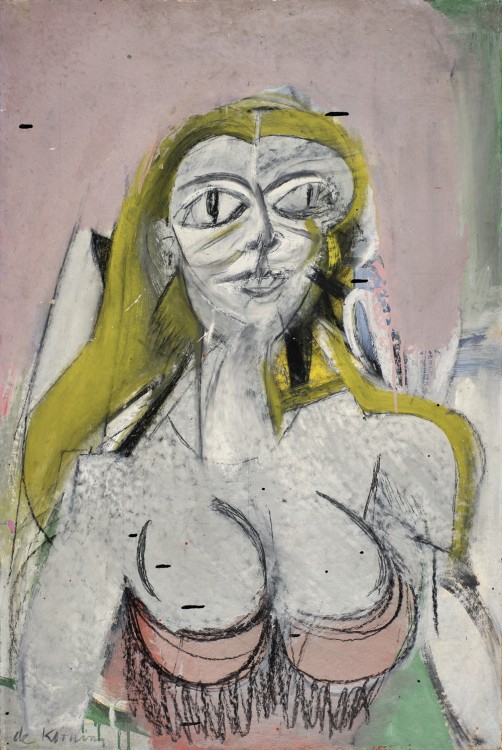 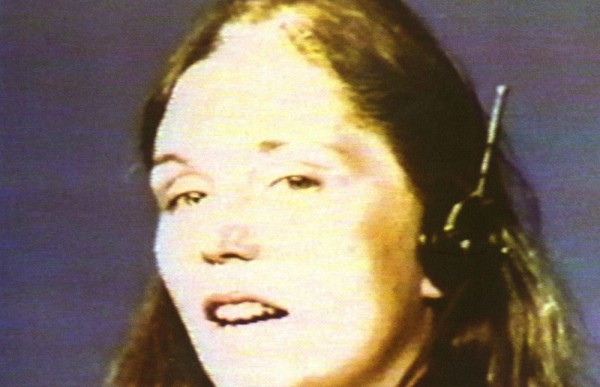 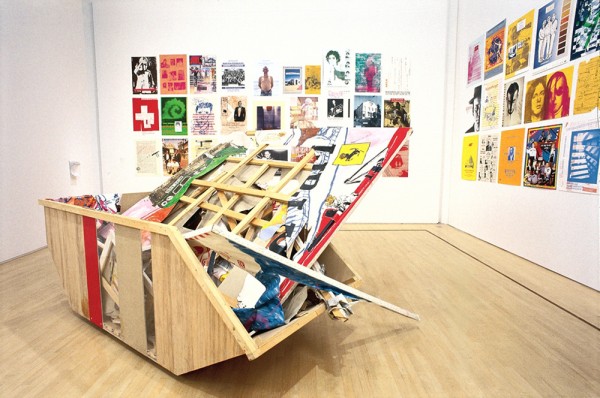 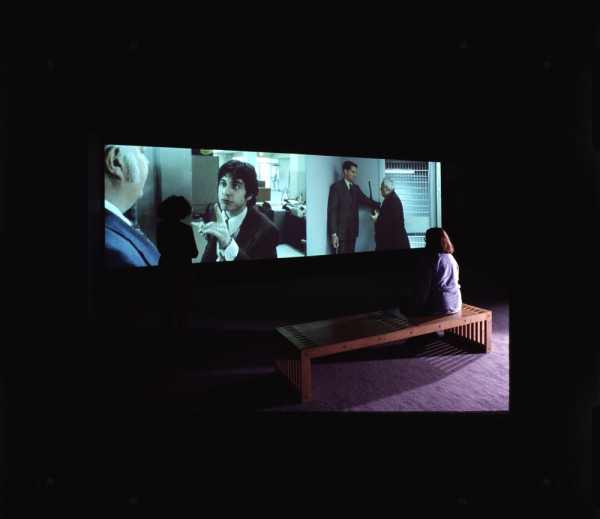