@SFMOMA Twitter Hijack for #SFMOMAslow: Will Brown on Francis Picabia

In celebration of Slow Art Day, we’ve invited four special guests to commandeer SFMOMA’s Twitter account for 30 minutes of live tweeting from the galleries. This afternoon’s team of hijackers: Will Brown, a collaborative project based in a storefront space in San Francisco’s Mission district. Will Brown is Lindsey White, Jordan Stein, and David Kasprzak. Their slow-looking session on Francis Picabia’s L’Homme aux gants (Man with Gloves) included responses from visitors in the gallery, as well as from an open call on Facebook. Here’s the transcript. Thanks, Will Brown! 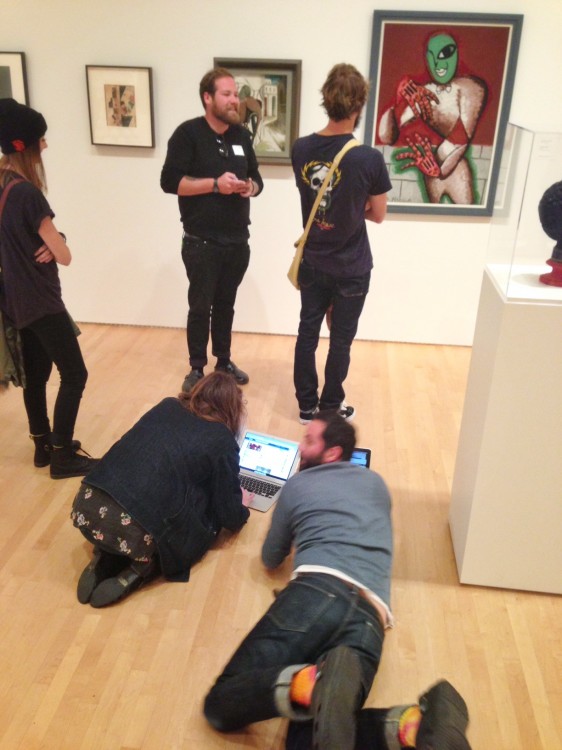 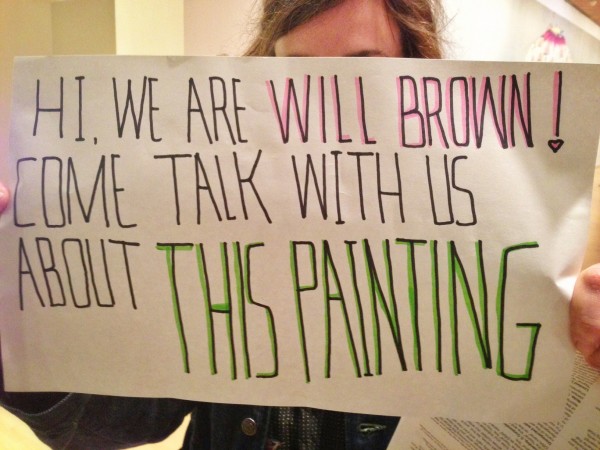 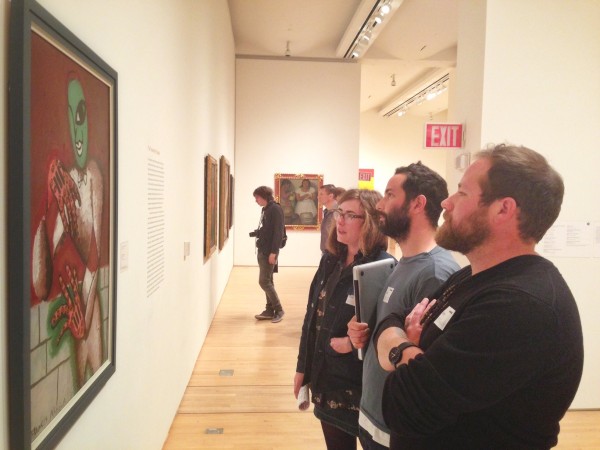 @SFMOMA a gut feeling, something is different about this Picabia pic.twitter.com/FgWBeI9K4s

@SFMOMA looks like it was painted next year instead of a long time ago.

turning off @sfmoma till their "artist hijacked" feed goes away. that's a little too many tweets

if you're a culture maven, you need to be following @SFMOMA as they live tweet visitor responses to art on view. loving their feed.

@SFMOMA What's the story with this tweet barrage? Or is that the wrong question?

@SFMOMA ur shenanigans are inspiring

Tags: Francis Picabia, hijack, One on One, SFMOMAslow, Slow Art Day, Will Brown