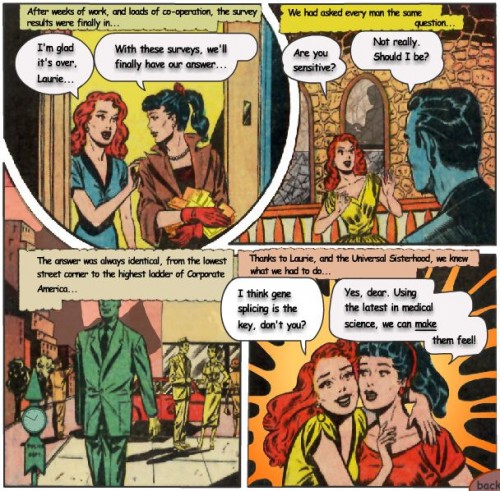 Alan Bigelow has been one of the stalwarts of electronic literature for over a decade now, careful never to stray too far into what could be simply called “digital art” or even avant-garde poetry, building an impressive body of multimedia works that are both innovative and accessible. The artist statement on his website, “webyarns,” describes his practice as being centered around three basic principles: that the “stories should be multimedia events,” that they should be easy to navigate, and that they should be interactive. A primary characteristic of his work, unstated here, is that his text-objects usually provide the user with more than merely the next set of imagery but some response — a movement in the graphics, a sound effect, or something more unexpected — which, like in a good video game, creates a visceral “rewards” system for the user.

Bigelow calls his pieces “stories,” though in fact they can take many formats one wouldn’t associate with narrative. For instance, “Science for Idiots,” one of a series he calls “Brainstrips,” is more of a collation of facts concerning the deleterious effects of human industrial progress on the Earth, ending with a playful questionnaire that ties these facts directly into the vicissitudes of your life — “What was the speed of your last relationship?” is one of the multiple choice questions. Some of his pieces concern themselves quite strictly with issues of love, such as “Love Is,” a light, humorous collection of a variety of very personal, occasionally perverse, definitions of “love.” Others are satires, such as “When I Am President,” which conveys with text movies reminiscent of Young Hae Chang nine softly subversive acts POTUS Bigelow would enact once in office, such as outlawing the use of the word “Pneumonoultramicroscopicsilicovolcanoconiosis,” the longest word in the English language.

Like the work of Jason Nelson, who also primarily programs in Flash, Bigelow’s pieces are often overloaded with graphics and sound, and are never less than friendly in their social satires. Many of Bigelow’s pieces, especially the “Brainstrips” series, are basically interactive comics, though none with the epic grandeur of, say, Electric Sheep Comix — Bigelow prefers the quick, clean, and dense consumable experience over the indeterminacies implicit in the “infinite canvas” (in Scott McCloud’s phrase). Another web piece that comes to mind is “They Rule,” by Josh On, which to my mind is unique for being what I think of as “database satire” — all it allows you to do is connect the various board members of the top U.S. companies with the other boards they are members of, and thereby create intricate graphics of nepotistic nature of the very rich which you can save to be viewed by others. Sure, these are just facts, but with the aid of graphics, interactivity, and the network, they make the reader/user actively complicit in the machinations of their own downfall. 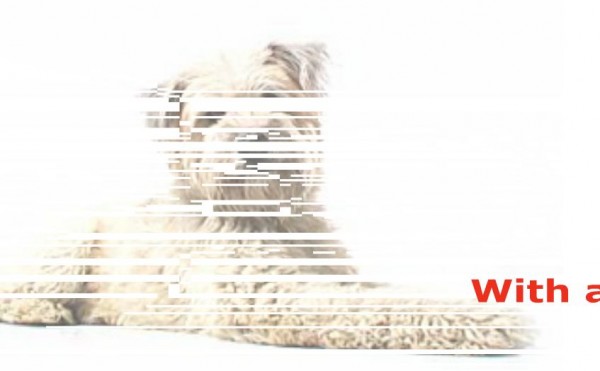 Recently, in addition to teaching full-time at Medaille College, he was a visiting online lecturer in creative writing and new media at De Montfort University, U.K.

You can see Bigelow’s work at http://www.webyarns.com.