Our regular feature, Collection Rotation. Every month or so I invite someone to organize a mini-“exhibition” from our collection works online. Today, please welcome writer, curator, and former Open Space columnist ADRIENNE SKYE ROBERTS.

Each day my father conducts conversations in anticipation of death. In August of last year he began working as the Pre-Needs Counselor at Mount Sinai Chapel, a Jewish funeral home located on the corner of Divisadero and Geary Street in San Francisco. His job is to counsel individuals who are prearranging their funerals, as well as the family members of people for whom death is imminent. From the details of memorial services to which casket to choose to the location of available burial plots, these conversations attempt to make order of an impending and unknowable future.

In Jewish tradition a person is not to be left unattended from the time of their death until their burial. In the immediacy before grief settles in the lives of the bereaved, it is the duty of a shomer–traditionally a family member—to stay with the body of the deceased. At Mount Sinai Chapel one may choose to hire a shomer to sit with their loved one after death. I often wonder about these strange and tenuous hours. What transpires between the bodies of these two people—one still sentient, capable of motion and the other, unreadable and abandoned of that which gave it life? What is required to stay present with the stasis of death? The shomer, who may or may not have a connection to the person who has passed and my father, who greets these people during the hours preceding death—however many or few there may be—act as witnesses to a period of time that is perhaps, our best kept secret. In a culture in which death is so often removed from the public’s view and mourning is treated as a finite experience, this witnessing is a powerful act.

The images I selected represent the beginning of my investigation into how art itself functions as a witness in death and in mourning. The images range from photographs taken in the aftermath of death–at funeral processions, cemeteries, and war protests when physical presence is necessary for witnessing to collective mourning and the spectacle of mourning in the wake of the death of a cultural figure to the containment of memory through monuments to the quieter hours in which we meet the absence created by loss.

The audio, selected and arranged by Bay Area musician Eric Kuhn, is meant to accompany these images. Playlist is at the end of this post. 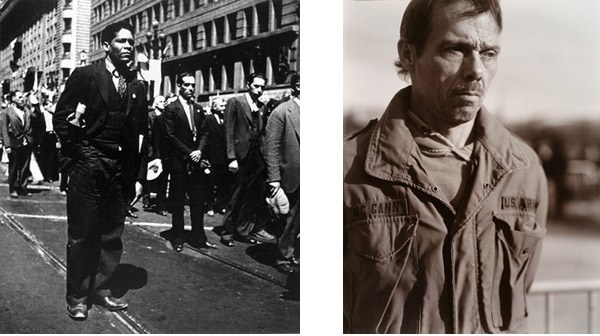 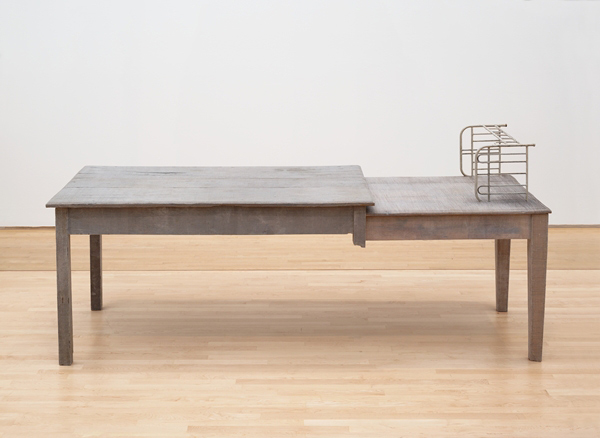 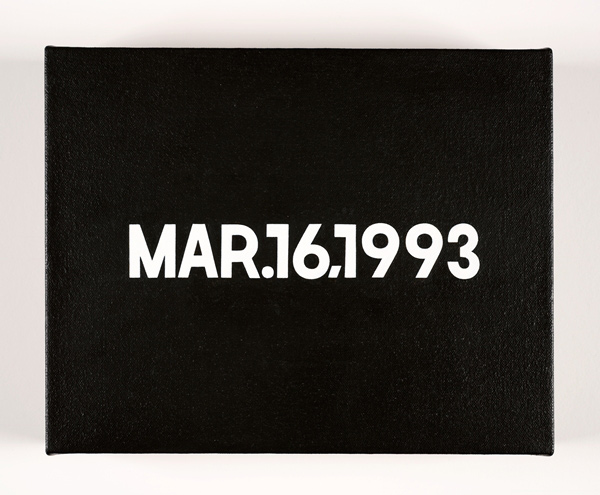 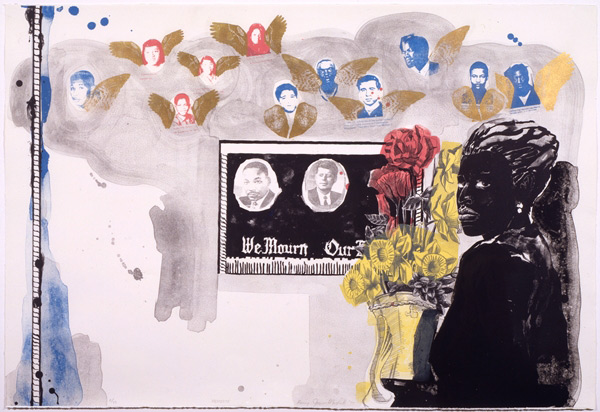 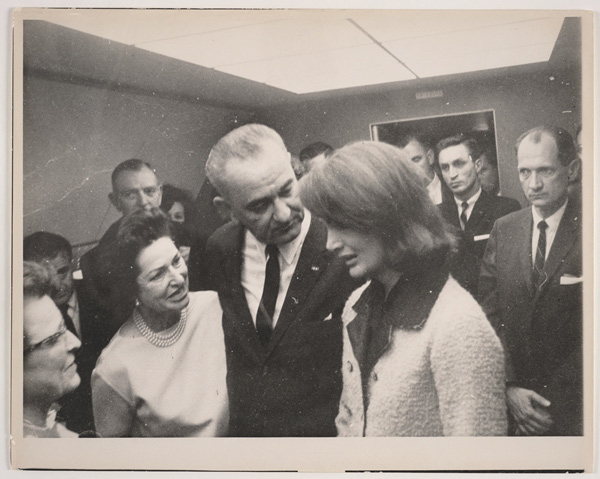 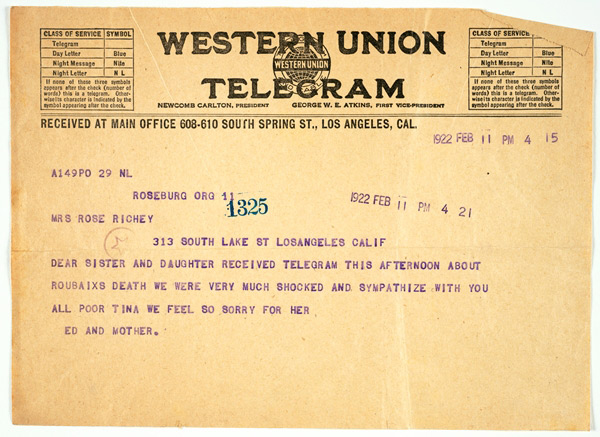 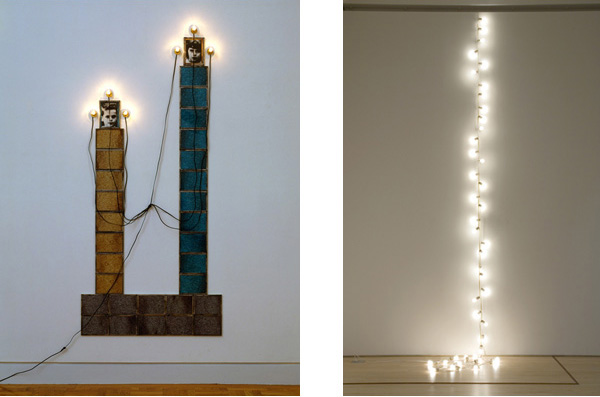 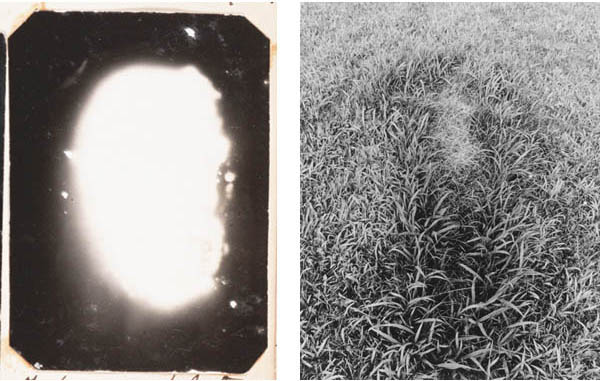 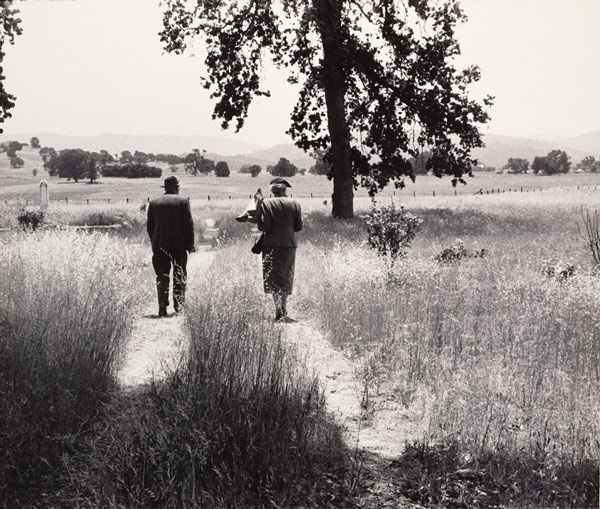 Pirkle Jones, Couple at the Cemetery, from the Back, Berryessa Valley from the series Death of a Valley, 1956, printed 1960

Adrienne Skye Roberts is a San Francisco based independent curator, writer and educator committed to engaging queer, anti-racist politics through the arts. She recently curated the queer photography exhibition “Suggestions of a Life Being Lived” at SFCamerawork. In addition to Open Space, her work has been published in Art Practical and Make/Shift: Feminisms in Motion. Adrienne currently teaches sculpture at UC Santa Cruz. Find her here: http://adrienneskyeroberts.wordpress.com/