“I quit the art business in 1967 for about three years… At that time, whenever I’d get any letters about art related events, I’d send them back or throw them out. Sometimes, I’d write deceased on them. I was listed in Who’s Who in American Art and I sent back all their correspondence with “Deceased.” After three years, Who’s Who believed me… So the artist is definitely dead.”

On Monday, July 7, 2008, Bruce Conner died in San Francisco. It wasn’t the first time – in 1960 he advertised an exhibition of works by “the late Bruce Conner” – but it may be the last. Conner’s singular life isn’t really done justice by a list of his many roles and personae – but you need them, if only to understand just what a restless, curious, and prodigious figure he was: prankster, filmmaker, iconoclast, bullshitter, printmaker, performer, punk, sculptor, collagist, romantic, spiritualist, painter, candidate for City Supervisor and much more. 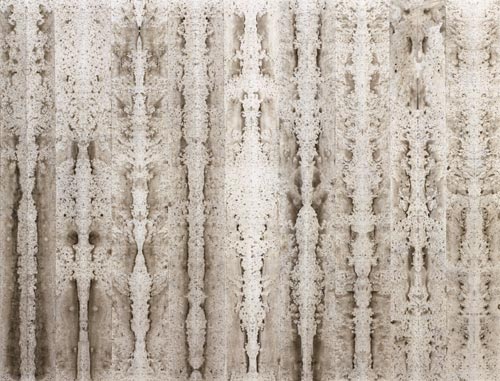 I know, and value greatly, his artworks, which isn’t the same thing – but it’s something. He was probably my favorite artist, and created what is widely acknowledged to be one of the greatest films ever made: A Movie from 1958. I didn’t know Conner, though I wish I did. Now I won’t have the chance.

A Movie was constructed completely of found footage. As he described it, this was a “pseudo-criminal” process that nevertheless was little different than making a painting. Painting, no more or less than appropriating objects, was a kind of theft: “You’re stealing all the past experiences that everyone has had… You’re building on this huge pyramid which has millions of dead bodies down at the bottom of it.”

A Movie was a “new old movie” – it looked antique in 1959. It was a comedic archaeology of progress, and an elegy for American modernity. The twentieth century is pictured, first comically, then with increasing sadness, as doomed charge, a monumental hubris – a zeppelin exploding in midair. The last shot of the film, breathtaking in its context, shows a diver swimming into the hull a submerged ship. He’s exploring the ruins of a century barely half over. 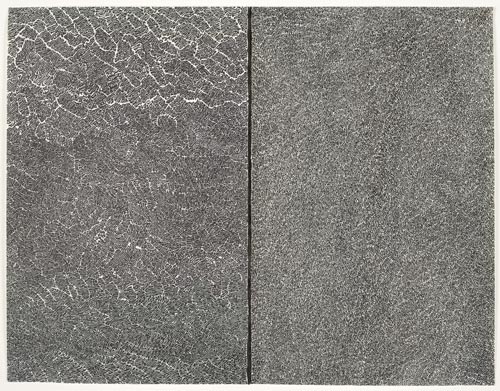 “[Hopkins] told me that this exhibition would be a terrific boon to my career. It would make me famous and rich. I’ve been told that since I was twenty-one years old… It’s one of the more fraudulent myths of the art business. Whereas, the only way you can make any money is to get a percentage of the gate. The concept that the museum and the galleries have been working on for so long is a 19th century one, wherein you confront a robber baron…who smashed millions of tiny babies into the ground, tore their eyeballs out and disemboweled them; he’s done this his whole life… And he’s built castles around the world.”

Conner’s relationship with SFMOMA was notoriously troubled. As Conner recounted in 1979 (in an interview published in Damage and reprinted in Stiles and Selz, Theories and Documents of Contemporary Art), Henry Hopkins, then the museum’s director, had proposed doing a retrospective of the artist’s work to date. But they couldn’t agree on certain things. Conner wanted to take part in curating his own history, and demanded a role in the conservation of assemblages that he’d originally intended to change over time. He also wanted his show to be free – the museum wanted to charge $2 admission fee – or at least to share in a percentage of the earnings from an increased admission.

“They practically informed me it was a post-mortem,” the artist said – invoking, in part, the avant gardist cliché of the museum as mausoleum, or morgue. More to the point, however, Conner was hoping to retain, or recover, some determination over his work, and his public image. “Everything was being run as if I did not exist,” he declared. Needless to say, SFMOMA never did their retrospective. Perhaps those around at the time will have another perspective. 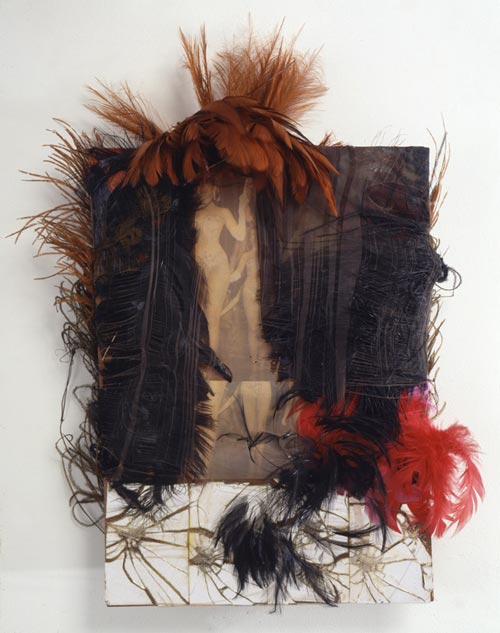 It’s too bad. It would have been tremendous. As the works in SFMOMA’s collection attest, Conner made some of the most distinctive and intense works of the last century. Works by Robert Rauschenberg and Jasper Johns, whose productions from the late 1950s are often connected to Conner’s, look by comparison mannered “moves” in an art historical game. Conner’s best assemblages – Homage to Jay Defeo, 1958, The Temptation of St. Barney Google, 1959, Snore, 1960, Looking Glass, 1964 (the last one he made) – leap out of history. They look like rotting encrustations, half-destroyed artifacts of a culture both distant and familiar. They’re also, sometimes, surprisingly femme: When I saw “2000 BC”, Conner’s retrospective at the de Young Museum in 1999, my friend kept saying, of the assemblages, “I can’t believe someone made these. What was her name again?” Sarah, I whispered, Bruce Conner is a boy. “No she isn’t!”

These wounded and delicate almost-objects seem organic, alive, about to crawl away. “I made them vulnerable,” said Conner in 1979, “They were designed with the idea that time, the elements, would change them.” Like a life.

There’s more to say, and so much I haven’t addressed. Hopefully the conversation can continue in the comment box or – as Conner might have preferred – out in the night.