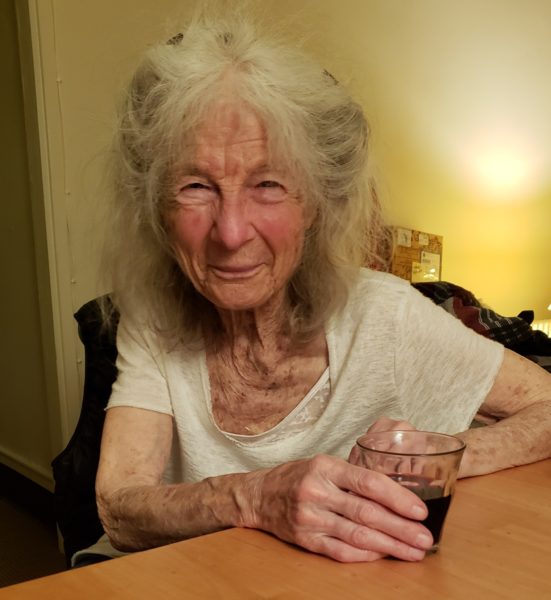 Simone Forti is a dancer, artist, and writer. In the spring of 1961, she presented a full evening of her Dance Constructions at Yoko Ono’s New York studio. These pieces proved to be influential in both dance and the visual arts. Forti has performed internationally at venues including the Louvre Museum in Paris (Illuminations with Charlemagne Palestine, 2014). Many of Forti’s works, including her Dance Constructions, drawings, and holograms, are in permanent collections such as at the Museum of Modern Art in New York and the Stedelijk Museum in Amsterdam. Forti’s book Handbook in Motion was published in 1974 by the Press of the Nova Scotia College of Art and Design. Her book Oh, Tongue was edited and published by Fred Dewey in 2004 for Beyond Baroque Literary Art Center, Los Angeles. Her book The Bear in The Mirror was published jointly by Koenig Books, London & Vleeshal, Middelburg in 2018. Forti is represented by The Box LA Gallery.