Maureen Burdock is pursuing an MFA in fine arts and an MA in visual and critical studies at California College of the Arts. Her work incorporates narrative and visual elements to probe deeply into her psyche and to explore societal divisions and disconnections. Since 2006, Burdock has been creating a series of graphic novels that deal with gender-based violence around the world. Most recently, she has been working on an animated short film. Maureen is an organizer of Laydeez do Comics, a Bay Area forum for graphic novelists. 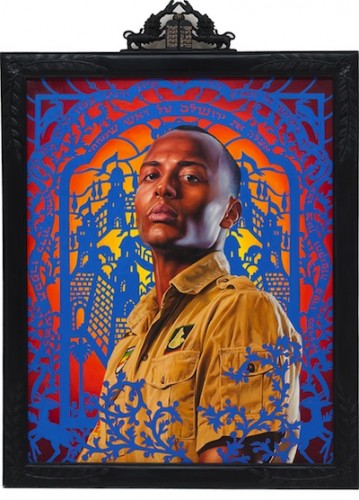