by Poetry Collaborations with Creative Growth

Eds note: The prose in this post was written by Creative Growth Poet-in-Residence Lorraine Lupo 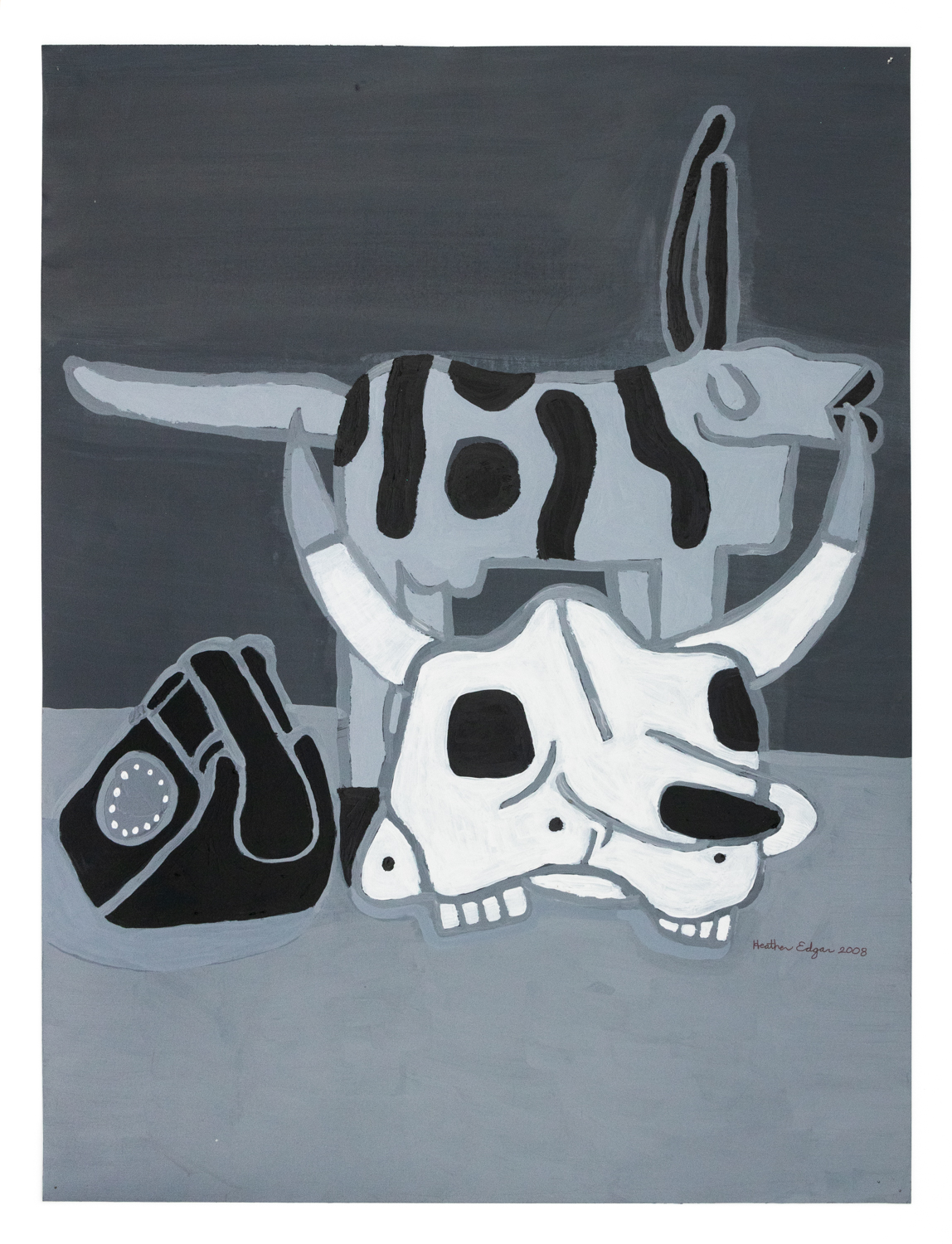 I like to proselytize to any non-poet who will listen. My speeches go something like this: You don’t have to understand every poem that you read, and you certainly don’t have to like it. Read all over the place, pay attention to your own reactions. A poem is not a puzzle that needs figuring out (which is, unfortunately, how poetry is often taught in school). This isn’t to say that poems can’t be intentional, or want to tell you something.

Murray Silverstein sent me this poem in response to a call for submissions for the Creative Growth poets; working with translation is one of the key ways the collective collaborates (for a full description of the process, read this). Comparing Murray’s poem with our version offers an interesting case study in meaning and intention. Here is Murray’s:

The doing mostly done, he asked,
was beauty the big thing?
Yes, said the Missa solemnis, Duke Ellington,
and The Divine Comedy.

And yes, on the whole, said sex.
And when, first time, he felt
that funeral in his brain,
that was a very big yes.

But the Psalms, for their part, said, No.
Justice was, is; requires from you a song.
So he learned some, sang some, flew some like flags,
beat the drum; every ground a battleground.

Now, by the rivers of Babylon, waiting to see
if oblivion blinks, has some sleepy form,
is, in the end, a classical oblivion,
“Don’t ask little words,” say the Pleiades,

“they only break the big things up. Become yourself
a constellation, show this impossible world some light.”

Here is the Creative Growth version:

A Battle for the Soul of the Universe (after Murray Silverstein)

The turn mostly done, he asked,
was meditation the big thing?
Yes, said the jazz, Kurt Cobain, and As the World Turns.

And yes, on the whole, said Actor and Actress Character.
He felt bewitched by it
That was a very big yes.

But the The Lotus Sutra, for their part, said, How you see the world your own way.
The song of equality is beautiful and well-deserved
So he watched movies some, he went shooting, going out like flags,
Go Daddy go! Every ground a battleground.

Now, by the mystery on TV, waiting to see
if the blinker blinks, has some young form,
is, in the end, a classical music,
“Keep yourself awake and keep watching the TV shows, the soap operas” say the Pleiades,

“Don’t break the glass. Enjoy life. And enjoy the show. I visited Neverland by going to the second star to the right, and straight on till morning.”

Murray had this to say about “A Battle for The Soul of The Universe”: “So intriguing… swapping out beauty for meditation, justice for equality. And the through-line of life as a show, a show we both watch and are in […] I’m impressed and honored.” For my part, I was intrigued to see how Murray’s very personal poem was transformed into something wilder and more jagged, at times silly but in the end no less serious. Read together, the poems show one range of poetry’s possibilities, from deliberate meaning to playful strangeness.

In order to continue facilitating conversations with poets outside Creative Growth, I have previously posted prompts from Creative Growth poets that anyone might use. These generated a number of great responses. Paul Sardo, for example, decided to use Good Thinking as a prompt offered by the collective, sending us this untitled poem:

“Good thinking”
she says to me,
kissing my shoulder ‐‐
and tiredly ‐‐
I press my lips
against her hair,
and pinch loose strands
from its hooked part.
But as the sun
pencils her face,
I feel all at once lost.
We drop our hands.
And like a Broadway actor
she slams the door,
when I begin to think:
we don’t REALLY need a lawn tractor…
I mean,
we DO live on the eighteenth floor.

And our very own Claudia La Rocco produced this poem from another title suggestion:

Cats Get High on Catnip

They just do
I’ve been meaning to send this report for awhile
I look out the window and all I see are other people’s lives
Where’d mine go?

But back to cats
No, listen. This time I’m serious
This time I’m going to be super scientific about all of my claims
Society deserves no less

In conclusion I’d like to tell you that the cat (asleep on my lap) doesn’t seem impressed
She’s giving me the old one-eye
The trees are undulating, softly moved by unseen forces
Like all of us, I suppose.

I asked Claudia if she had the Creative Growth poets in mind when she wrote this poem, as it has a wonderful affectionate sweetness. She responded: “I wanted it to be jocular and then tip into something more mysterious, which is something I love in the CG poems — how fast they move between registers.” This is something I have loved also and tried to imitate in my own work.

It has been exciting to see the way people have been moved to write after reading our collaborations. Imitation, it turns out, is not only flattering but productive. My aunt, Peg Maringer, sent me these short poems:

•
Blemishes?
Gotta smear a little Wayne on it

Peg is an immensely creative person, but I’ve never known her to write poetry, and Paul Sardo indicated he had not had much “success” writing poems in the past. So perhaps I have converted a few people with this humble experiment?

But wait. Why am I pointing out who is the novice poet and who is not? I feel like an amateur every time I sit down to write. Unless I want to write the same poem over and over, I imagine I will always feel this way. I suppose that is what’s magical about poetry — it is, simply, what various minds can do with language and just because I might have done it well once is no guarantee I will be able to do it again; just because you haven’t ever done it doesn’t mean you can’t do it now.

Please consider writing a poem with the following prompts, care of the poets of Creative Growth. If you like the results, please share them with me: lorraine[at]creativegrowth.org

Write a poem using one of these titles:

Write a poem using a group of the following six words/phrases: