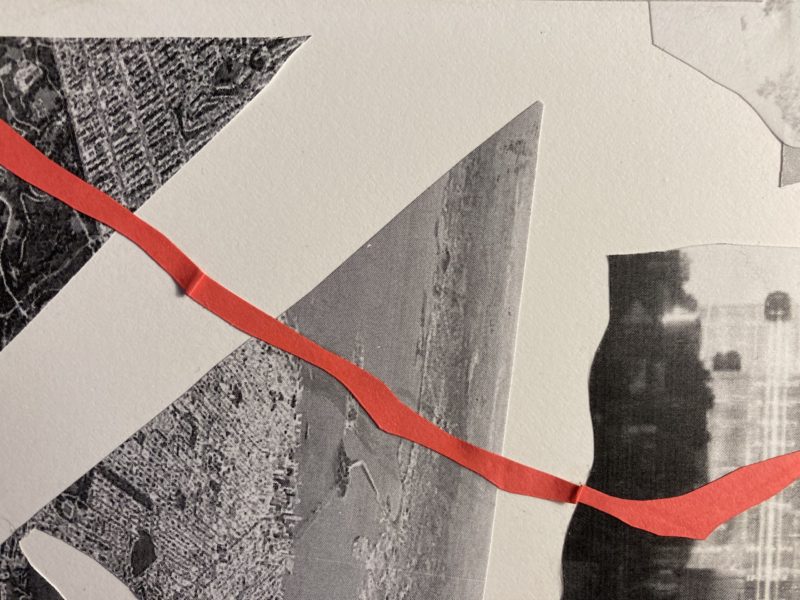 But I can’t bring any more apps into my life

And actually
If I’m to be honest
Which I try to be although it’s hard
The alarm is only going off three times a day right now because
I turned off the 6 p.m. one because
It would go off in the locker / locker room
While I was at the gym

The only ones currently going off / turned on
Are the 9 a.m., the noon, and the 3 p.m.
But because I have other things that
Happen at those times sometimes
I think in the last few months I forgot what they mean
That we’re all gonna die

2
I had a really hard time getting here

It was a long time ago

But it did come up, it came back to me while I was

It was a cute donut, the kind with chocolate
And rainbow sprinkles on top
But kind of crappy and nostalgic-looking like
It might have been leftover from a PTA meeting in the ‘70s

6
I turned off the 9 p.m. we’re-all-gonna-die alarm because
I have another thing I have to do at that time every day and
I was getting confused and overwhelmed

7
I looked up the note I took of the donut

It was really different from how I remembered it

This morning I was listening to the Spotify station
A staff writer at The Atlantic made in honor of Sophie Xeon
I got an email about it and added it to my library
I heard a song — I don’t know what song it was or who was
Singing it but I definitely heard the lyric and
I will not forget it:

10
I’ve been in SF for seventeen days now

Later, this hasn’t happened yet, I’ll drink bubble tea and
Think about how arbitrary standard increments of time are

On the eighth day I did multiply and become strange
We had some questions:
SF, where were you born?
SF, do you have any siblings?
SF, are your mosses and birds the same as our mosses and birds?
And SF, if you had a time machine, would you go backward or forward?

Someone did very kindly let me know that
Octavia Butler has already died
I’m not sure how I didn’t know that already
Or sometimes I think maybe I did know it but I just kind of
Didn’t want to accept it so I kept her on the list as a way to like —
I don’t know like —
If we say “Octavia Butler is gonna die”
Then maybe she hasn’t yet?

She fell asleep there