Four hundred twenty-five is the conservative estimate, made back in 1909 by Nels C. Nelson, at that time a UC Berkeley graduate student. Today, only four or so are visible; the rest lie underfoot: one under a Burger King in downtown Oakland, another beneath what is now Yerba Buena Gardens in San Francisco. The streets of Berkeley and Emeryville are paved with their contents. And some still sit uncatalogued in museums around the world. Since moving to the Bay Area a few years ago, I’ve been thinking a lot about shellmounds.

Over the centuries, these ancient earthworks, which frequently contain the remains of Indigenous peoples, have been thoughtlessly plundered and destroyed, falling prey to antiquities collectors, urbanization, and the elements. The shellmounds tell rich and nuanced stories to local Indigenous people, while archaeologists cite numerous unknowns. Varying in size and orientation, they have been documented from Petaluma in the north to San Jose in the south, but despite numerous surveys and analyses, there are few definitive archeological conclusions. How exactly were these sites used? What role did they play in Indigenous cosmologies? How were they constructed? By the time science caught up with these distinctive features they were becoming indistinct, effaced from the landscape they once helped to define, even as their destruction afforded archaeologists the opportunity to study them in the first place.

The first major analysis of a shellmound was conducted in 1902 by Nelson’s adviser, John C. Merriam and Max Uhle, whose excavation of the Emeryville Shellmound turned up a rich variety of material culture: everything from tools and pottery fragments to musical instruments and sea-otter penis bones likely used as awls. Then, in 1907, several months after the great San Francisco Earthquake turned much of the city to rubble, Nelson was able to excavate the Emeryville and Ellis Landing mounds. The following winter, he photographed the remains of the West Berkeley Shellmound, one of the richest and most ancient in the Bay Area, estimated to have been built around 3700 BCE. It was during his excavation of the Emeryville site that Nelson arguably introduced stratigraphy to American archaeology.

In 1909, when Nels Nelson published his survey, Shellmounds of the San Francisco Bay Region, these formations represented an obvious impediment to the city’s rapid development. Nelson mourned the inevitable erasure of what he called “savage life,” particularly the destruction of the “monuments and relics of primitive times.” Like most archaeologists of his time, he had a paternalistic view of Indigenous civilization, at best; yet he was nevertheless able to read the landscape in a way that others had not.

Setting aside the more recent “earth mounds,” he focused on creating a detailed distribution map of every shellmound in the greater Bay Area. This was easier said than done. (In pursuit of his dissertation, Nelson estimated that he walked some “3000 miles of littoral.”) Rather than a mere catalog of extant sites, Nelson found himself investigating how humans come to shape their environment and are shaped in turn. He rediscovered old topographical features like creeks and streams that had been diverted to water the suburbs. On top of the erosion and sedimentation of its bays, urbanization in the Bay Area had totally altered the shorelines along which many shellmounds had been built, rewriting the very letterforms by which the landscape had previously been read. 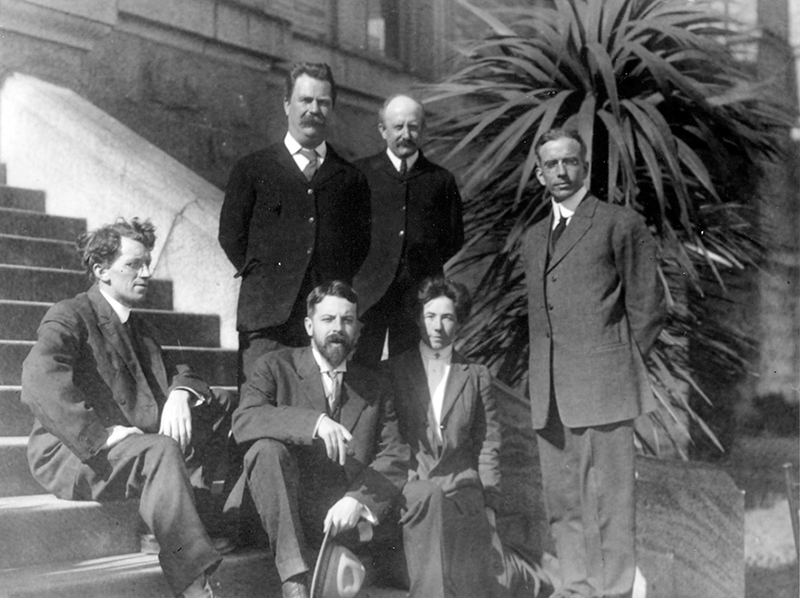 Often, shellmounds were discovered by accident, in the course of construction, mining, or farming, or when mounds along the shore were washed away by rain and rising tides, revealing human bones and implements, beads, and pieces of pottery. Others simply sunk deeper into obscurity, disappearing into the soft earth below our feet. A common giveaway was the bluish tinge of weathered mussel shells. Another, more mysterious sign was the presence of a California buckeye tree in the vicinity.

Settlers found the unique composition of the mounds to be useful for their own road projects, fertilizer, and animal feed — even for surfacing tennis courts. Nelson was unambiguous: “…while there is still ample opportunity for the investigator, not a single mound of any size is left in its absolutely pristine condition.” Besides local museums, a number of artifacts ended up in the collection of the British Museum in London, but their acquisition details are often vague or missing. Among the items attributed to “Californian peoples” in the British Museum catalog, I was able to find arrowheads, shell (gastropod) fragments, and a stone mortar and pestle excavated from a shellmound in San Rafael and donated in 1899 by J. W. Warburton, one-time British consul-general of San Francisco. 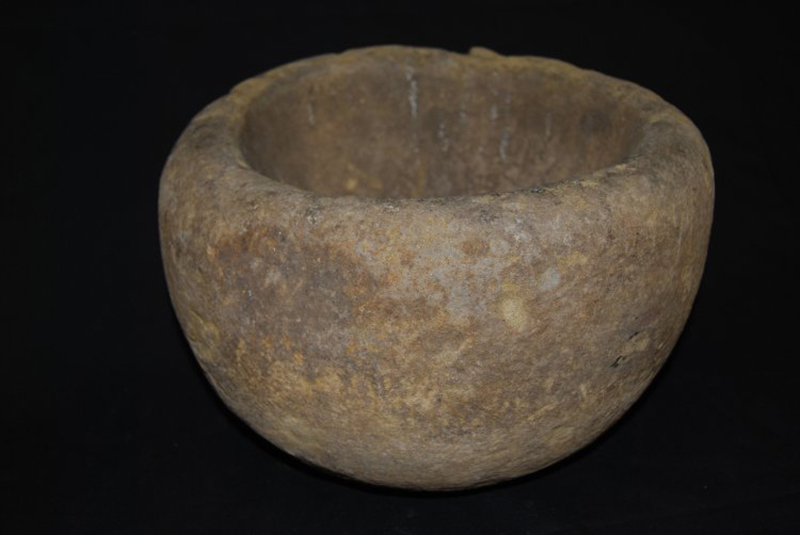 Using the new stratigraphic method, Nelson estimated that a fairly large Indigenous population existed from assessing the volume and distribution of shellfish and other organic remains. Based on shards and partial evidence, he was able to imagine what life may have been like for the Bay Area’s original inhabitants and their relationships with significant species like the California condor (Gymnogyps californianus), since driven to virtual extinction. In a way, these mounds are time capsules entombing the rich diversity of what we have lost. For anthropologists, they are still-shifting sites of material culture; for the descendants of those buried within, they are living sites of memory and sources of connection. Though they might not seem like living things, these shellmounds are far from inert.

Recently, what remains of the Emeryville Shellmound has been preserved, but the oldest and perhaps most important shellmound now lies under a parking lot at 1900 Fourth St. in West Berkeley. At present, property developers want to build new housing units. Corrina Gould, a Chochenyo and Karkin Ohlone community leader and co-director of Indian People Organizing for Change, would turn the West Berkeley Shellmound into an open space, where visitors can learn and reflect. Others have proposed an interpretive center.

Today we orient ourselves and assess our locations by phone, neighborhood, sports franchise, cultural metaphor. The forces reshaping the topography of the Bay Area — tech, money, tech money — have their own monuments and systems of value. One day, perhaps this civilization, too, will be excavated and the things we seem to have cherished analyzed by posterity. As we attempt to navigate an increasingly uninhabitable landscape, we might begin by asking what — if anything — these strangers may ultimately find. 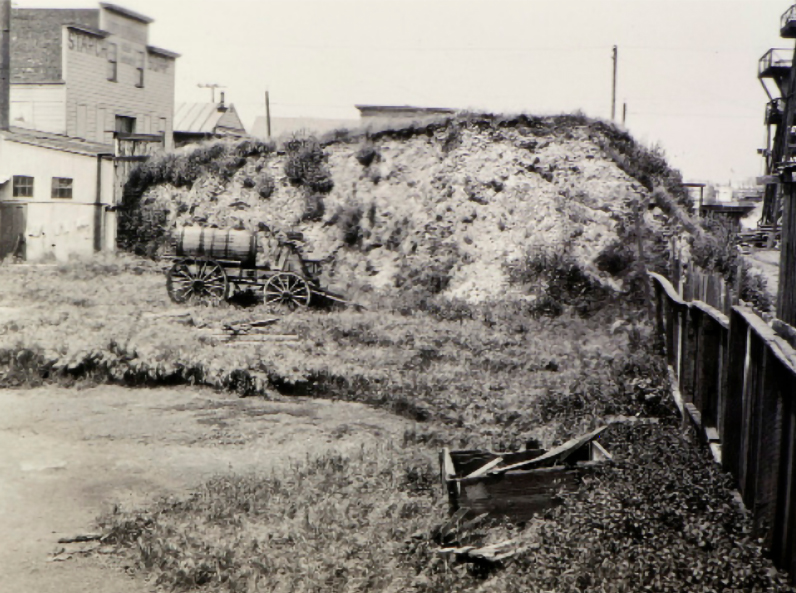