The Practice of Freedom

Systems just aren’t made of bricks they’re mostly made of people.

Judicial, linguistic, medical, educational, ecological, economic, geographic, technological, temporal. How can we make the covert, socially-constructed nature of these systems visible, so that we can alter, re-make, or destroy them for greater individual and collective autonomy? 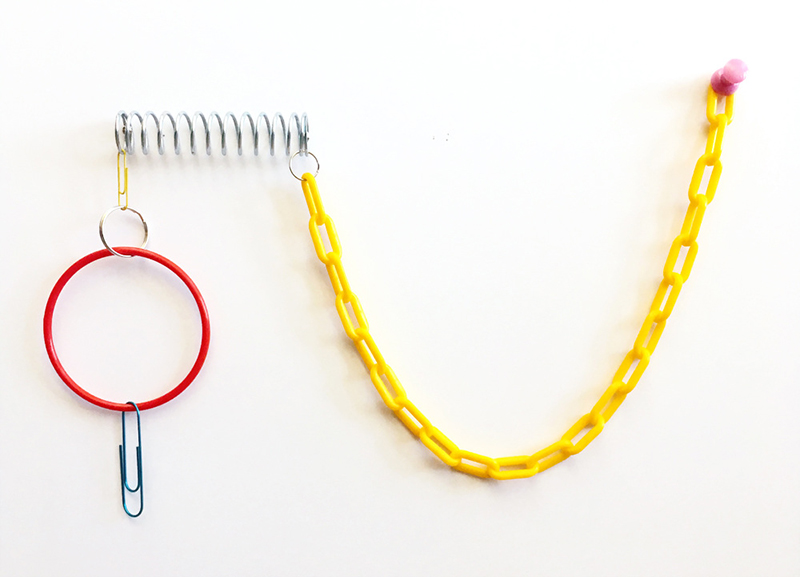 Before I was an artist, I was an English teacher at a public high school in San Francisco. I chose that profession because I saw how teaching could be a transformative and ultimately radical political act. My prior experience in DIY music and punk developed my political understanding of the world and the systems that govern it. What if I could help young people see the power they have to understand and then shape these systems, using texts like Ursula K. Le Guin’s Left Hand of Darkness, Toni Morrison’s Song of Solomon, and Paulo Freire’s Pedagogy of the Oppressed as my tools?

Like many educators who see teaching as a tool for collective liberation, I turned often to Freire’s ideas. In the foreword to Pedagogy of the Oppressed, theologian Richard Shaull asserted the following in reference to Freire’s notion of “education as the practice of freedom”:

Education either functions as an instrument which is used to facilitate integration of the younger generation into the logic of the present system and bring about conformity or it becomes the practice of freedom, the means by which men and women deal critically and creatively with reality and discover how to participate in the transformation of their world.

I came to see education as a means of transforming systems like white supremacy, patriarchy, and capitalism — and that the way to do this is by transforming the system of education itself. The factory model of American public education, with its focus on standardized testing, and class sizes too large to permit individualized learning, epitomizes Freire’s notion of conformity. Schooling becomes a means to bolster capitalism, through curricular control by the textbook industry and career skills programs supported by corporations attempting to decrease labor costs. Not to mention the history of racist curriculum and practices by the state, school, and district administrators, as well as individual teachers. Underlying all of this is the systematic defunding of public schools in favor of privately managed (and notoriously anti-union) charters. As many teachers assert, the system isn’t actually broken: it’s working exactly as it was intended. 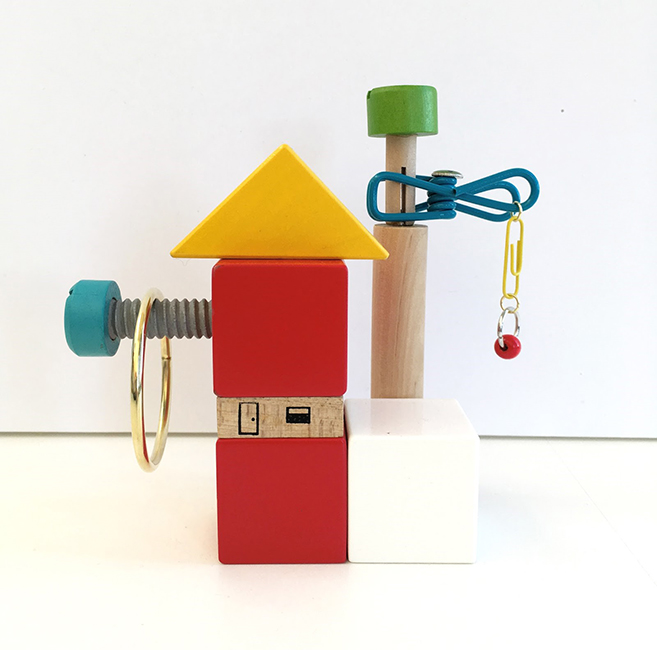 But what if the system were rebuilt from the inside in order to foreground the individual and collective practice of freedom? During my time as a high school teacher, I learned from, built community with, and grew alongside hundreds of young people who inspired me as they developed their critical consciousness and understanding of the world. This was made possible in large part by some of the greatest political heroes of our time, who very few outside their small school communities will ever know about. (In fact, at the time of this writing, many of these inspiring teachers in Los Angeles and Oakland were striking — in ways both sanctioned and unsanctioned — to improve their working conditions, and continue the critical work they do.)

I’m thinking of teachers like Kenneth Gonzalez, Conrad Benedicto, and Catherine Salvin, who get city kids from different backgrounds out into nature through multi-day camping trips to places like Lassen Volcanic Park and Joshua Tree. For two decades, students in the Wilderness Arts and Literacy Collaborative (WALC) pathway have analyzed how systems shape their lives during and beyond the school day. They write poetry while learning how water systems like rivers and glaciers form landmasses. They draft, vote on, and test laws for the communities they dream of inhabiting. They write personal essays about the ways in which institutional racism and generational poverty shape their lives, ultimately declaring how they plan to confront those systems beyond their high school years.

Teachers like Sarah Brant and Amelia Bjorklund help students in San Francisco’s Peer Resources program develop into agents of transformative change. By learning how to lead mediations between school community members, students engage in restorative justice, becoming caretakers of one another through the solving of interpersonal conflicts, a process that ultimately mitigates the effects of systemic violence. They become peer educators on topics like sexual health, stress, and gender identity, helping their classmates see how dehumanization creates anger and fear, preventing love and care. They advocate for youth rights at city hall, where their activism interrupts political systems through policy change, such as winning access to free transit for low-income youth.

Teachers like Kristia Castrillo and Artnelson Concordia make visible for students of color their own histories and cultures. They do this with humor and unconditional love, despite working in institutions designed to encourage assimilation to whiteness, heteronormativity, and patriarchy. According to a 2016 study conducted by Stanford, ethnic studies courses in San Francisco public schools directly improved students’ academic performance and attendance, resulting in increased engagement in school, and the development of a sense of agency — the belief that they can shape the systems that shape their lives.

This vital work happens in isolated school classrooms and extends into governmental offices, national parks, and protests in the streets. It happens after midnight, before six a.m., on busses and trains, with or without the requisite resources. And to most of us, this work is invisible — just like the structures that govern our daily lives. 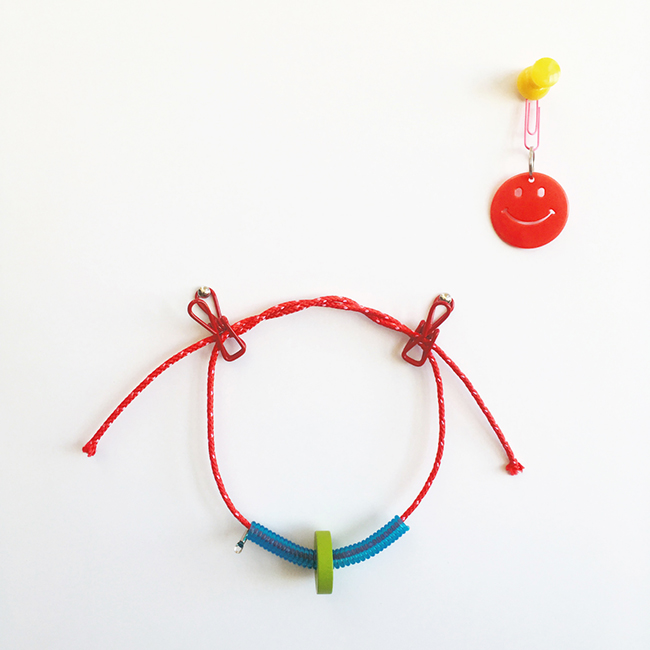 Revolutions are created and sustained by legions of ordinary people working in unity and solidarity, often through small, cumulative (and organized) acts. If we teach our youth how to think, to analyze, to develop compassion and empathy for themselves and others, to explore their creativity, to devise new ideas for alternate futures, to wonder, to dream, to transform these systems, we are creating revolution. 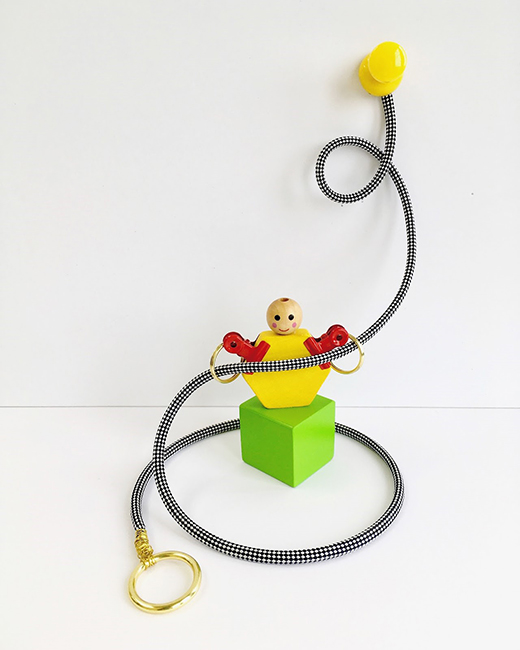