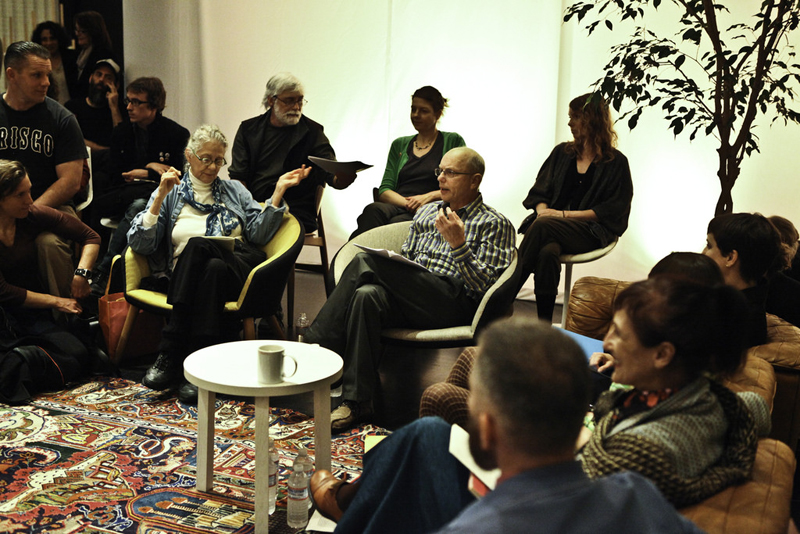 Steve Seid, former curator at the UC Berkeley Art Museum and Pacific Film Archive, talks about the National Center for Experiments in Television (1967–1975). In one lost-and-found work from the center, Joanne Kyger’s Descartes, he senses that “video itself is generating consciousness.”