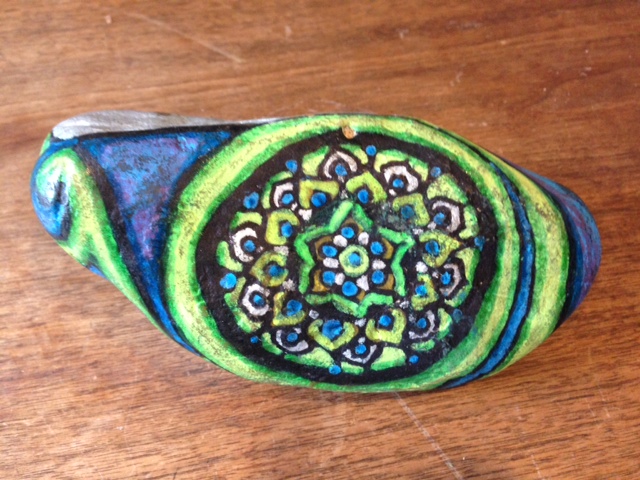 How long have you been homeless?

[“home” scratched out, replaced with “shelter”]

There are people living everywhere, the people who don’t have a place to live. At night, a man slides his sleeping bag between the wall of the church and the bushes that surround it. A couple creep into the lightwell of a basement late at night, leave before dawn.

People live in their cars. It’s okay to park overnight in a Walmart parking lot. Or you can nurse a cup of coffee and stay in Denny’s all night long. On the cul de sac behind the shelter, there’s a line of stalled and decrepit campers and cars. Looking through the window, you can see all that a person owns. Cats curled between sneakers and towels. Two men, in two different cars, two different nights, died out there this winter.

You go to high school with people who are homeless. The elderly woman using the computer next to you at the library — homeless. Someone secretly gives a man the keypad code to the church, so he can come in quietly late at night and sleep in a pew.

A woman, once a champion swimmer, takes her dog up onto the property of a massive, deluxe house and builds a lean-to with sticks. She camouflages it with leaves and camps there six months.  When the caretaker finds it, he says, “Well, that’s creative,” and lets her stay.

People actually set up tents on the rooftops of the shops on Pearl St. Mall.

People sleep in the parks until the police decide they are camping. A woman complained that she got ticketed for “improper use of a blanket.” That means the blanket covered her body, in which case she was officially camping.

Late in the afternoon, as the sun is going down, you are walking your dog and you see a person in a hoodie, head down, carrying a small backpack and a sleeping bag, hurrying up into the hills.

A man tells you he has had one place for over a year. “The secret is,” he says, “you never go there during the day. You can leave your stuff there, but make it look a little scruffy, like it’s been abandoned. And you only go back there at night, to sleep. Only go when it’s dark.”

My friend is leaving the downtown bus

station late at night and sees

a woman lingering there.  He hesitates

and then asks, “Do you

have any place to go?”

She looks out the door toward the street.

Something about life (haha)

I need to get my life together so I can accomplish my life goals, of which I have many.

Equations that have no final product

Men who hover tenderly over their pregnant girlfriends, even when they are not the men who inseminated them
+
Women who arrive at the shelter with black eyes and cuts on their hands and faces
=

Meth-fueled rage that make the man’s screams audible over a two-block range. Rage that enables him to lift a heavy rock overhead in the shelter doorway
+
His backpack, after the police have hauled him away, filled with vitamin supplements and a carton of two dozen eggs, now mostly broken open, seeping into his few pieces of clothing
=

The mothers and fathers who call the shelter trying to find their children despite the law that forbids us to say whether we have seen them
+
Sticky notes scrawled with names of lost people, stuck to the message board until the adhesive wears off
=

The smelly schizophrenic man who gestures and jerks, cursing the air
+

The same man, just as filthy, patiently holding a sobbing woman whose
husband has just driven away with her clothes, ID, bedding, and the only
belongings she had left from her dead daughter
= 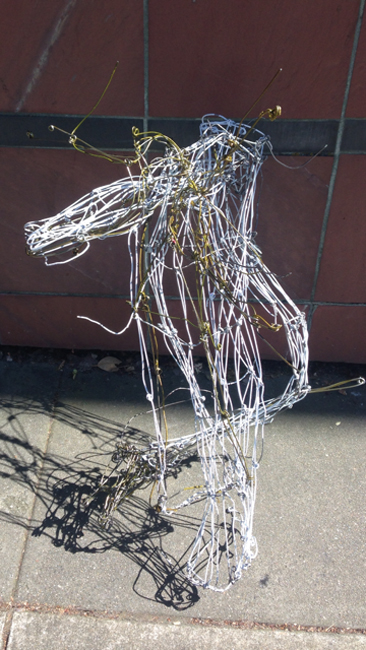