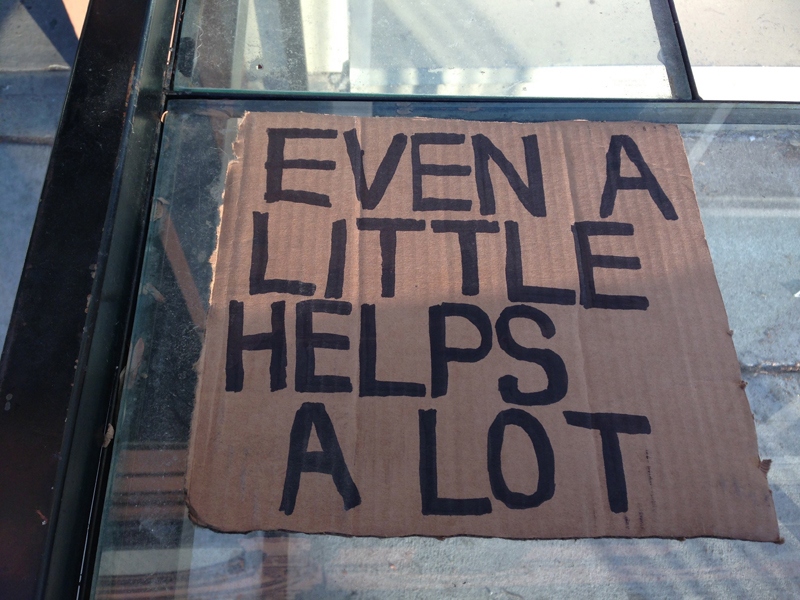 — from “Homeless Blues,” Porter Grainger (as sung by Bessie Smith)

Everything you are about to read is true, or believed to be so.

My favorite fantasy consists in constructing a dream neighborhood. In it, I resituate my far-flung family and friends. The people I love suddenly live in proximity to each other, become each other’s friends. This is part of my incorrigible, doomed-to-failure, utopian urge.

I’ve gone so far as to draw maps. Lou Anne will live in this corner, Craig over here. When I make these maps, I envision the actual homes of my beloveds drawn together in my imaginary neighborhood.

In that way, place becomes event. I inhale the sandalwood/smoke scent of Susanne’s house. Pluck a blood orange from a tree that my father planted, from where it grows in the backyard of my mother’s house. Home occurs with all its accoutrements and their inherent meaning: home’s sensuousness and memory are a stable part of its construction.

But suddenly this is a problem. What if there is no home to transplant, no home to accompany the human I love and want in my neighborhood? What if the ideal neighborhood is populated also with people who have no home? My map is baffled.

I am not sure how to locate such presences. I am not sure how to find a human without the presence of details that locate him or her, so homelessness becomes a problem of bare identity. How do I find a person I bump into more often than many of my other friends because he or she has the ubiquitous public presence that results when you have no bed to climb into and no door to close?

Here is where a person lives. In the “Um-kay” that David inserts into conversation as punctuation. In the buttons that Starfish pins onto her knit cap. In the stink, to be honest, of John’s feet. In the video of chromatic harmonica music that Jason has directed me to watch. In the bright, tiny blanket that Betty knit for me that I have around my shoulders right now. In the way TJ says, “Hello, Sunshine” every time he sees me. In Nathan’s sweet, shy high fives. And how I look automatically to the left when I pass Starbucks, checking to see Sam’s red plaid shirt draped manikin-like over his guitar case.

Some people insist they are not homeless: they are unhoused. When I first heard it put this way, it sounded to me like being unsaddled, bucked off your house into the dust. A hard landing.

I begin to think that being unhoused is no landing at all. Anti-gravity: a series of circuits and relations. Sometimes short-circuits and broken relations, but, still: the difference between being housed and unhoused is not exactly about residence, about having a place to stay. It has to do with motion, a kind of imposed restlessness. Movement that has to do with finding, even for a little while, a place to pause, a place to set one’s stuff down. This is movement that makes it hard to find the unhoused person inside a pattern of self-protective movement: from shelter to park to library to park to police station to soup kitchen to farmer’s market.

Revision. A map of the neighborhood includes houses. And it has places, human habitations, that are never marked. Arrows. Erasures. A discarded towel. An address painted on the curb. A lost or stolen cell phone. Bed, and elsewhere bedding. Flowers stolen from a garden and given as a bouquet. Cups and plates far displaced from the soup kitchen that they came from. Again: stolen. Again: given. A car parked too many days on a side street. A shopping cart at the bus stop. Silvery streaks, like half-rubbed out pencil marks. Mail securely in the mailbox. 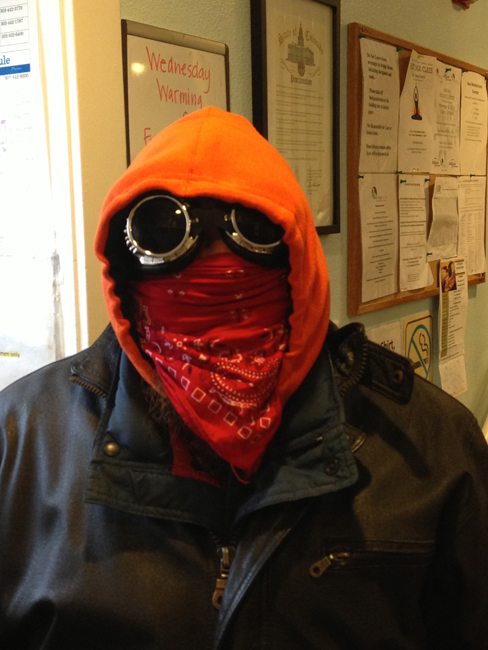