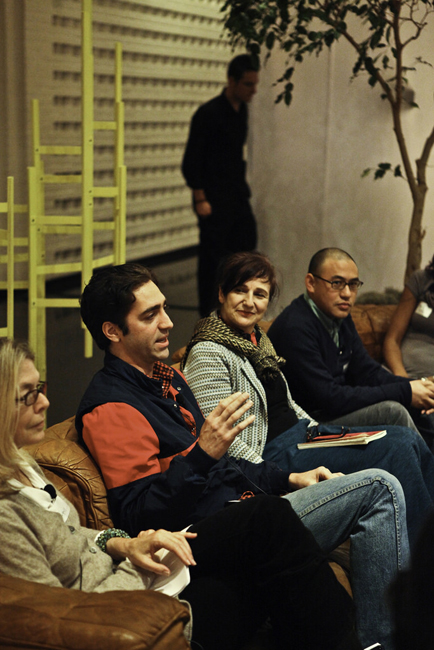 Artist Nate Boyce talks about some of his introductory encounters with the San Francisco scene in the early 2000s, including a performance by experimental musician Maryanne Amacher at the “high-tech bunker” known as the Compound, and a revelatory screening at the San Francisco Cinematheque.