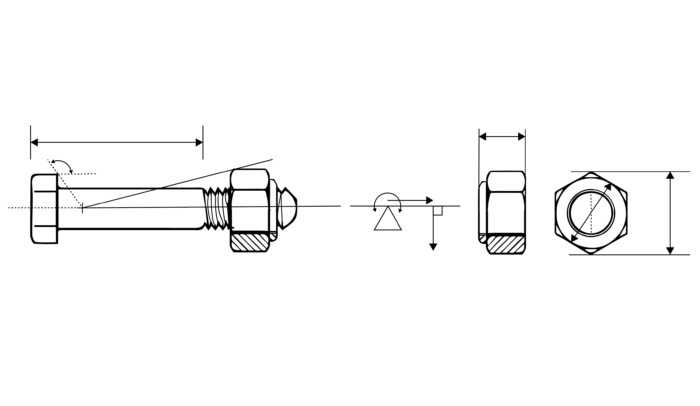 Cultivating a personal approach to reporting is an ongoing process that, for me, involves both close introspection and researching across discourses and disciplines. The following is a short list of materials culled from that process — snippets that have stuck with me as I work to identify the ways in which assumptions about what it takes to be a “real” journalist are tied up in masculinity, and how one might develop a journalistic practice outside of those expectations.

Gendered Journalism Cultures: Strategies and Tactics in the Fields of Journalism in Britain and Sweden by Margareta Melin, 2008

“In the studies I conducted in Sweden and the UK, and with support from secondary UK statistics, it is clear that this tactic, of choosing to be one of the boys, is popular and successful for Swedish and UK female journalists (see also Christmas, 1997; Egsmose, 1993; 1998; van Zoonen, 1998b; Delano, 2003; Djerf-Pierre, 2003; 2007a; Christmas et al, 2004). It is a tactic used to achieve status, power, and a career in journalism. … They need to acquire capital that is considered masculine, which has high symbolic value and status in journalism, and that mainly men are in possession of. … They do not accept the given role of female journalist. And thus they do not accept the given beats or the given positions, nor given female hexis and manners. Quite the contrary, they fight, they enter into conflicts, they challenge editors’ choices, they act somewhat aggressive at morning meetings, or at sexual innuendoes, name calling et cetera. They want the «important» jobs, they want to cover politics, crime, foreign policy, war reporting. They disturb the peace. They question the gender logic of the field.” (pg. 146)

“If Elisabeth had been herself, and not so butch, she wouldn’t have been respect- ed. They look for male qualities. With a woman, looks definitely count. There are no unattractive women at the news-desk. YY and ZZ [that work for the Women’s Page at The Tabloid] are both very pretty. Elisabeth dresses like a man and is therefore more respected. There are two ways of getting on as a woman [journalist] one, become one of the boys or two, have a figure and face … the vital statistics. (Iona, 1992)” (pg. 149)

“Spotlight Star Rachel McAdams Talks Learning to Listen Like a Journalist,” The Wrap

Sacha Pfeiffer: “Because I was a woman I think it was easier for some of those adult men mostly to talk about things that were incredibly embarrassing and sometimes humiliating for them even decades later, I bet those were hard scenes to do.”

Rachel McAdams: “The great thing about acting is when you have a great scene partner, and they were, you just want to listen and I wonder if it was the same for you where you just found that you couldn’t help but just be open and receive that story… I don’t know, I’m sure it was much more difficult.”

“I wish to propose to you a new term, one that has been missing for a long time: “circlusion.” It denotes the antonym of penetration. It refers to the same physical process, but from the opposite perspective. Penetration means pushing something – a shaft or a nipple – into something else – a ring or a tube. Circlusion means pushing something – a ring or a tube – onto something else – a nipple or a shaft. The ring and the tube are rendered active. That’s all there is to it.”

“Uke (literally “one who receives”, the one who takes the fall) and nage (the thrower) have a very special relationship. Unlike many martial artists who train against an opponent, the aikidoka trains with a partner. There is no competition in aikido, no pitting of one person against another. Instead, each partner is half of a whole, each having equal responsibility for the learning experience. … Many students of aikido have a difficult time in reconciling the difference between total resistance/full power attack and “falling down” for their partner in a condescending response to a weakly-applied technique. It is helpful to remember that as uke, your primary responsibility is to serve your partner. Try to bring out his or her best. This is best accomplished through sincerity and sensitivity: by bringing them to the edge of their capabilities and extracting their maximum performance, but without undue strain.”

“I might mislead the person by resisting too much, by allowing him to do only the things which I believe to be true.”

“One of the main points to being a good uke in a freestyle is first of all to lose the projections and what I can also call: feel not think.”