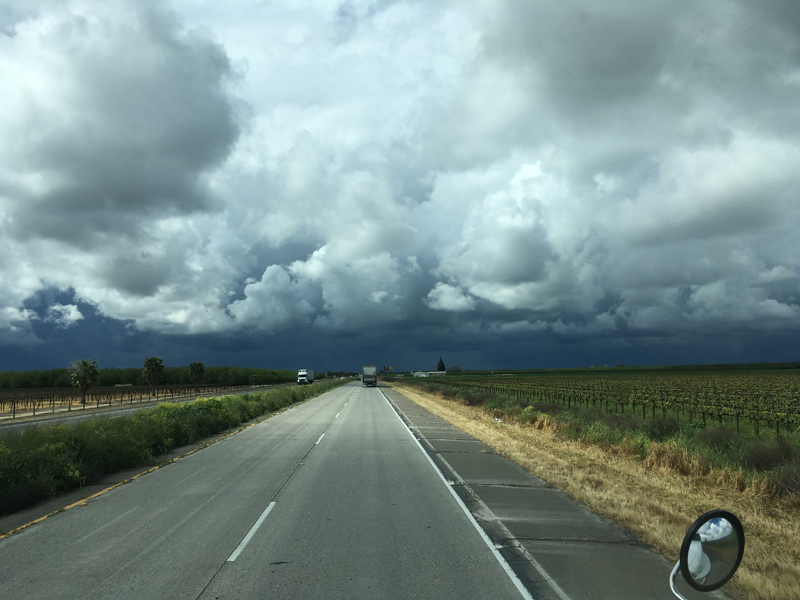 I have written cheeky messages from rest areas. It’s easy when you’re tired. Or your day has been long. Starting with an alarm at 12:20 a.m. Drums. You could think you were being earnest, ambitious, like, “I done it: I told ’em.” 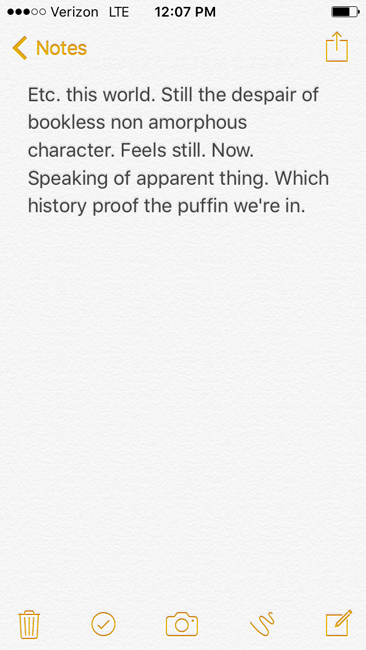 Excerpt from an email sent to J.J.S. from Magdalena, NM.

If something bad is happening the road can feel like a thirty-four degree hourglass. You know the pain. You circle it. At a certain point you have to grab onto something. 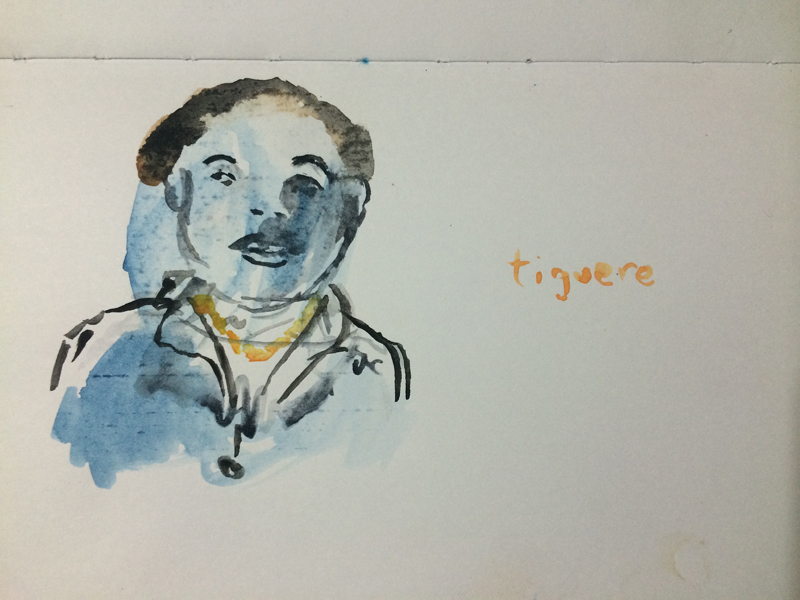 and then all passes as you see a stuffed panda bear strapped to an electric pole and a dead animal — a Pynchon paradise — and play five “daysontheroad and ima gonna makeithome tonight.” 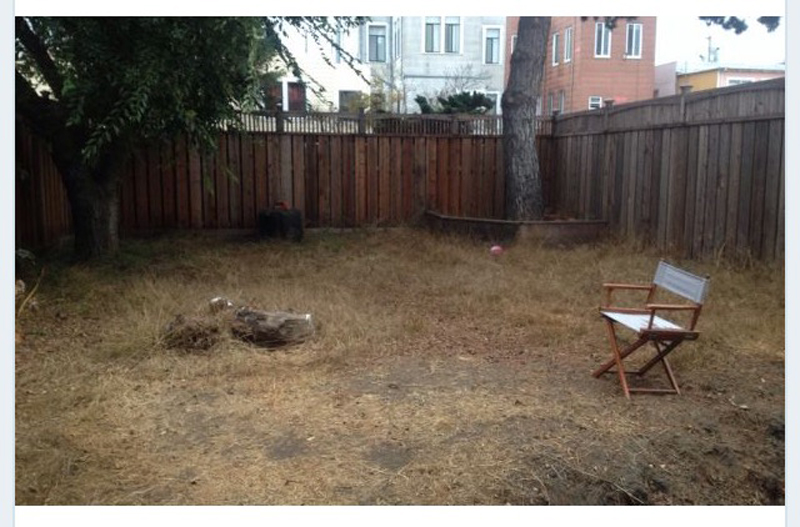 I learned to drive without clutch from Jimbob. Thirteen gears. Sixteen gears. There is a ten-gear pattern and a splitter. You time the RPMs. And it’s a feel thing. Not shaping metal without bondo type feel thing but a feel thing you can have a bad day doing. Grinding gears. Going uphill missing a gear. The panic or dream you’ve had about flying backwards involves a mountain road and “nowhere to turn around.”

Leo became my handle when I was still in my teens. It followed me to Ted Turner’s buffalo ranch in the Gallatin Valley. I worked the year he donated a billion to the UN and lost a billion to Time Warner. Kofi Annan was at that ranch party. I drunkenly walked up to him and shook his hand. I had a ponytail and a shirt that had started on fire that day. I was moving an irrigation wheel line when I smelled the smoke. That little engine I was using had a box style exhaust that got really hot. It looked like my shirt was made with some kind of plastic shit because the heat caused it to turn chip-like. Kofi didn’t take me seriously.

Leo was born before the buffalo. We were the crew of smelly called the Prairie Nomads, the Custom Cutters, the Harvest Crew. We harvested from Texas to North Dakota following ripening wheat, barley, and canola, living out of campers on our way up the breadbasket (that beautiful middle Constable would’ve adored). Australians and South Africans worked the seasonal job too. Other crews. My dad’s cousin ran ours. I learned to say “hangover” in Afrikaans. I drank twenty-six beers in Thomas, Oklahoma after it had rained. Towns like Thomas saw our green combines and blue trucks pull in and they knew money was comin’, harvest was on. A poet said, “what an education.” I worked four seasons.

Now I move organic vegetables through the Southwest and throughout California. I meet small farmers. All their eyes are ablaze or fatigued depending on when I arrive. I’ve become close with a few and know their dogs, their stories. They know my harvest tales and buffalo buckin’. For ten years I’ve taken their labor to market and find them as inspiring as Titian or Giorgione.

My grandpa died hauling his hogs and I’ll sometimes think of him when I see a bridge. The risk I take is real. The toll it’s taken, the blue on me, is real. The globe pushes, as the physicist would say, and my yoga body needs an alarm for the inevitable slump. The back pain, the testy psoas, the piriformis made of concrete all threaten to turn me into a seat. But this is my edge, my reminder and my escape. The art world and its applications, expectations, delusions, their or my word “fail,” never meet at the horizon. I’m never at what I’m driving to: it’s simply the doing. 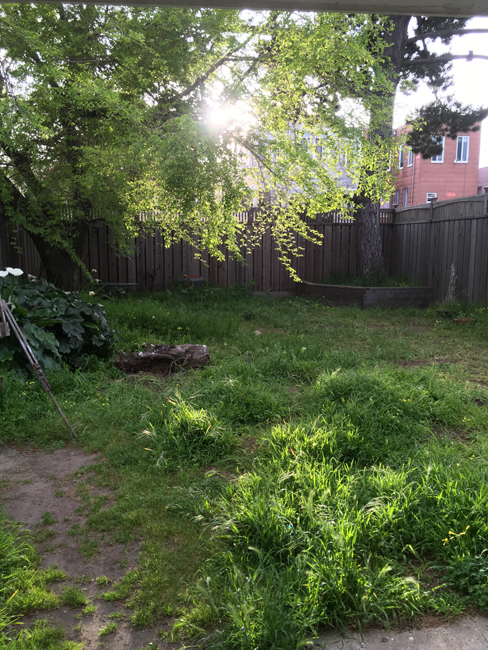 Painting, like the road, is a series of compositional and emotional queues shifting and changing. Solitary hours breathe strangeness. One wonders who’ll understand and what’s the meaning, how can anyone know? — a bubble traveling seven thousand miles a month, watching emotion; the painter delineates the cowboy, the cowboy works the painter. Each work a practice in motion. Each a form of solitude that feeds the other. The days in the studio begin their hollow exhausted sound as the road and landscape beget the lone reflections free to romance, the costumes of my poets, the adventure of speed and “greasy side down.” Asphalt willin’, the rain and weary wandering to home.