Around 2012, I discovered a weirdo (but accessible) local music scene in the East Bay. Downtown Oakland was becoming more active, and a select few of the bars and clubs presented these experimental sounds. Those shows, along with the ones at not-so-legal warehouse venues, made me want to go out every night. When one gives up attachment to a genre, appreciating music becomes an endless plunge into a sonic world of skronk, whooshes, and bleeps. On the other hand, the widening of my musical landscape helped me appreciate familiar singer/songwriters, rock, and traditional jazz with fresh ears.

I would like to think I’ve become a part of this local community, like a family photographer. Some of these people have become friends, and they even encourage me to play music. As one can imagine, in such an expensive area the musicians sometimes move away, and the venues change. Yet there are always new faces joining the scene, and the offerings have not diminished. 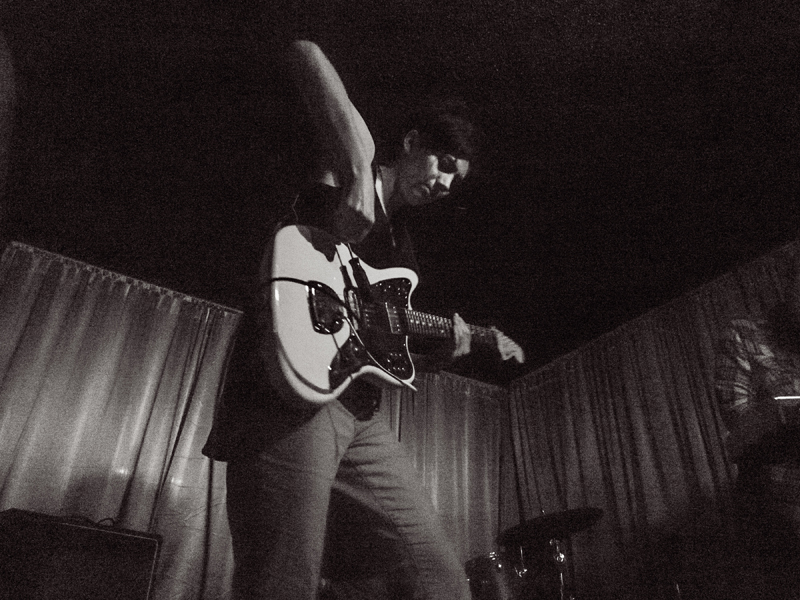 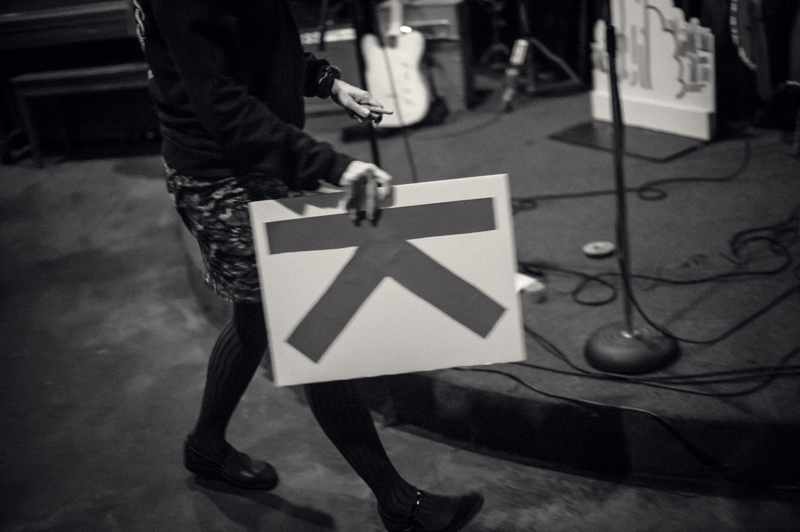 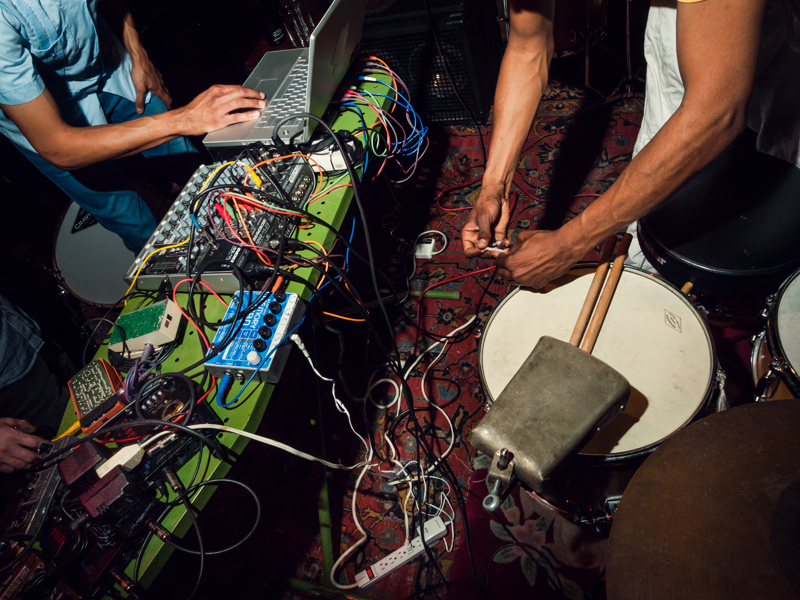 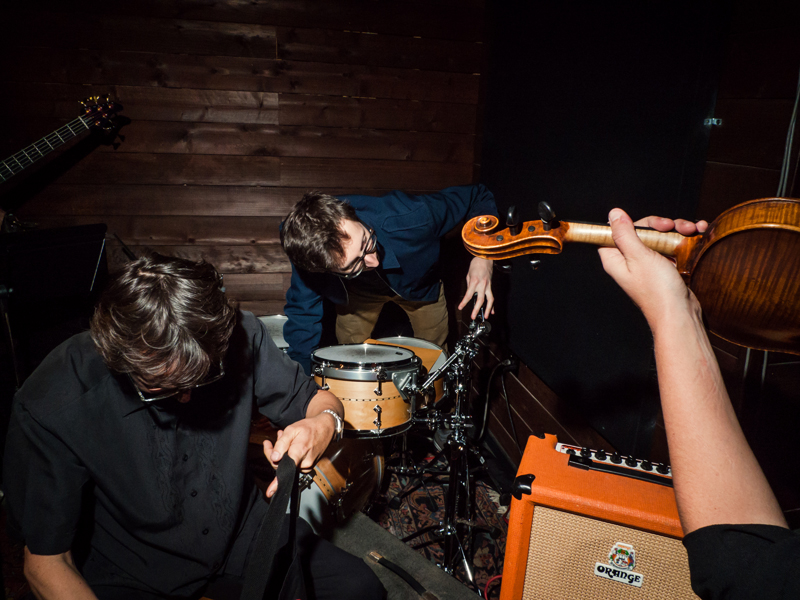 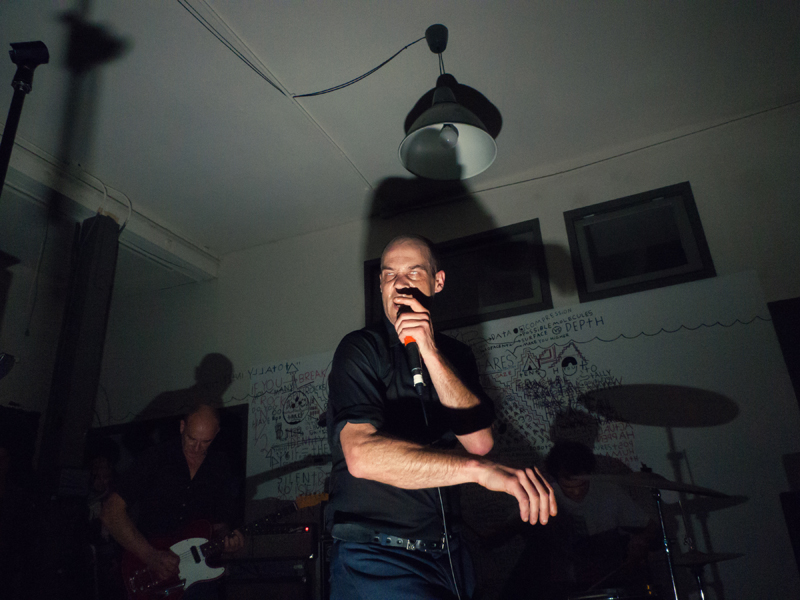 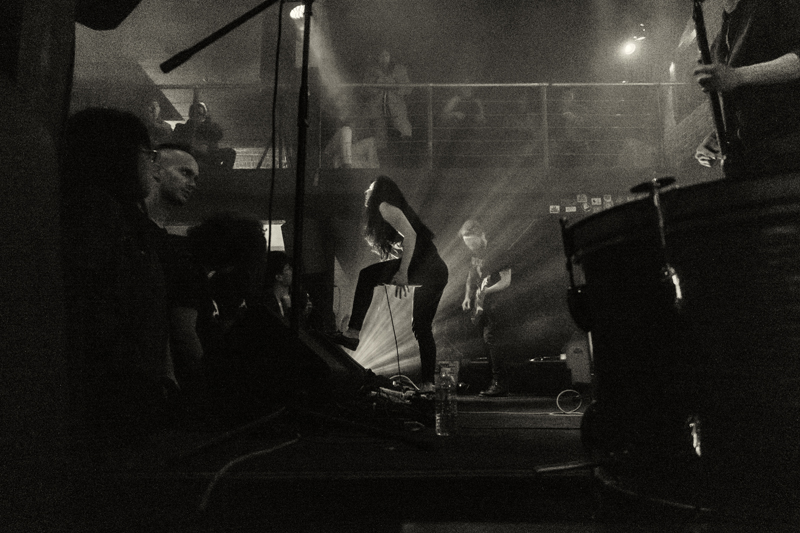 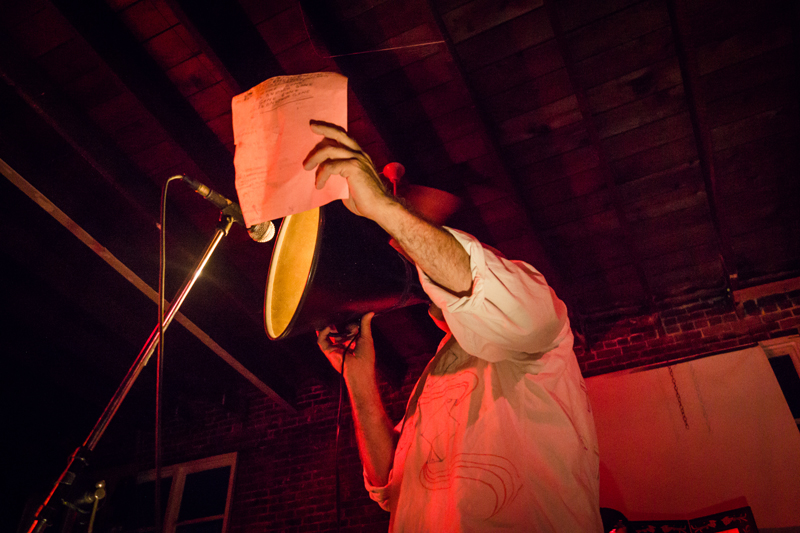 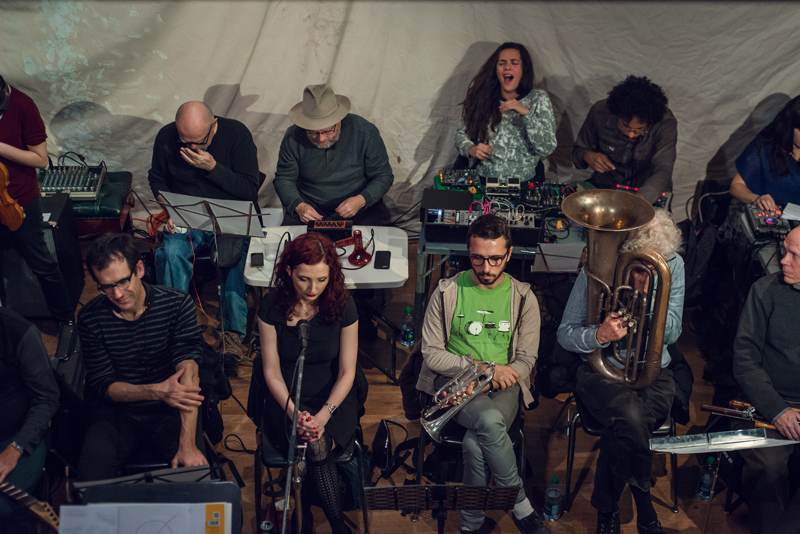 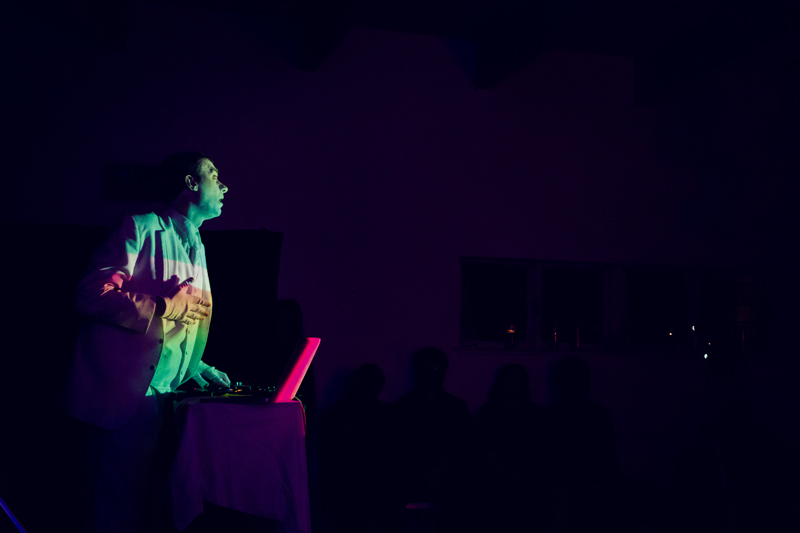 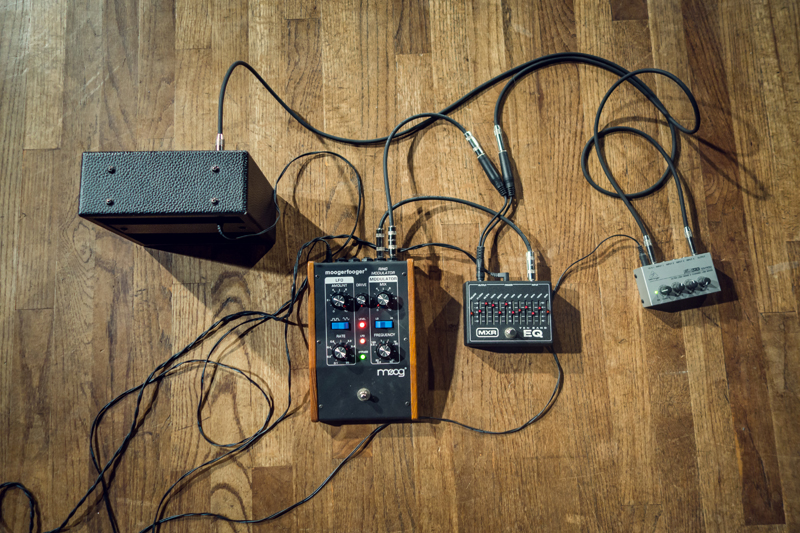