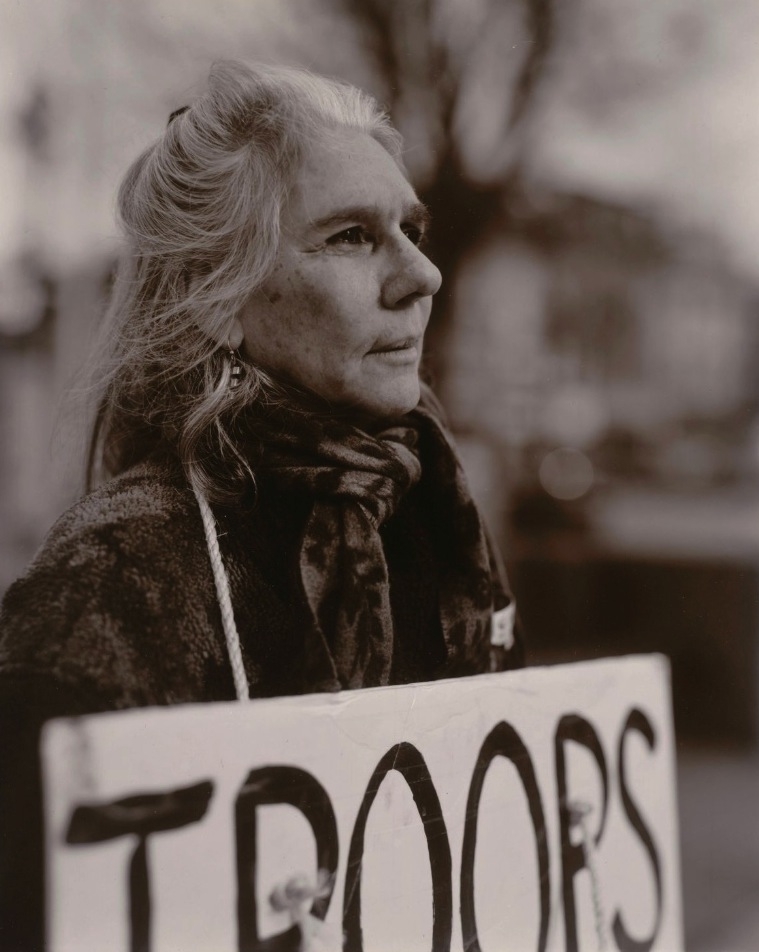 I realize there wasn’t much funding going on with the NEA, their powers were neutralized a few years back. But it is still worth taking in the fact that the budget Trump’s team has in the works has already planned for the elimination of the National Endowment for the Arts, the National Endowment to the Humanities, and for the privatization of the Corporation for Public Broadcasting. As a symbolic gesture it speaks volumes of what is coming down the pike. There is always, it seems, a new front to be fought in the Culture Wars.

Ever since November 9th, I have been living in a state of dread, a low-level, perpetual state of being anxious and worrying about the future, and with good reason. A man who couldn’t even run his own “empire” is now going to run this country. So what now? We ask ourselves, in shrugs and grimaces, too angry to make a scene but not quite angry enough to scream. Who knew that these past eight years would be our salad days? ‘Member hope?

I would never give advice to someone who didn’t ask, so here is my game plan for myself for the next few days, weeks, months, and years:

Forget any thing that resembles truth coming from the White House in the next few years. We must all become investigative journalists. Seek out the truth and read between the lines. Question everything and seek out the sources for written articles, Read The Guardian and The New York Times, as well as the many various online outlets that work hard at digging up the facts of what really happened. This will be our biggest challenge, separating the facts from our new President’s daily onslaught of fiction.

Support artists and the arts. See shows, attend your friend’s openings, never stop creating your own world through your art. In these troubling times, we must be there for each other at all times. Don’t be afraid to be a little louder, a little stronger, to counterbalance the negative energy from the Right. We are all we have.

March in the street. Some may say that this does no one any good. These are the people not marching. Make a sign and never be afraid to say what you think. There is power in numbers. After a march you realize how much in common we have with each other, what a great city San Francisco is, and what a great country this could be.