There is a place I would lie down and to my right was a window. The curtain the first thing I looked to in the morning. And when I lay there I felt full and fragile. And peaceful, though I don’t know if it was actually peaceful. But I remember it as peace. Like floating. Supported. Yes, like floating. And to recall it now brings a full, fragile feeling to my chest. The wind would shift the curtain forward, toward us, and back. 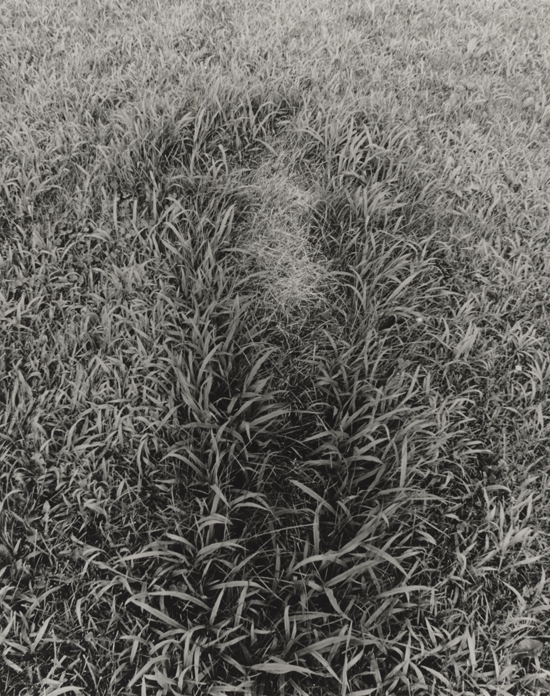 Ana Mendieta, Untitled, from the series Silueta Works in Iowa, 1978 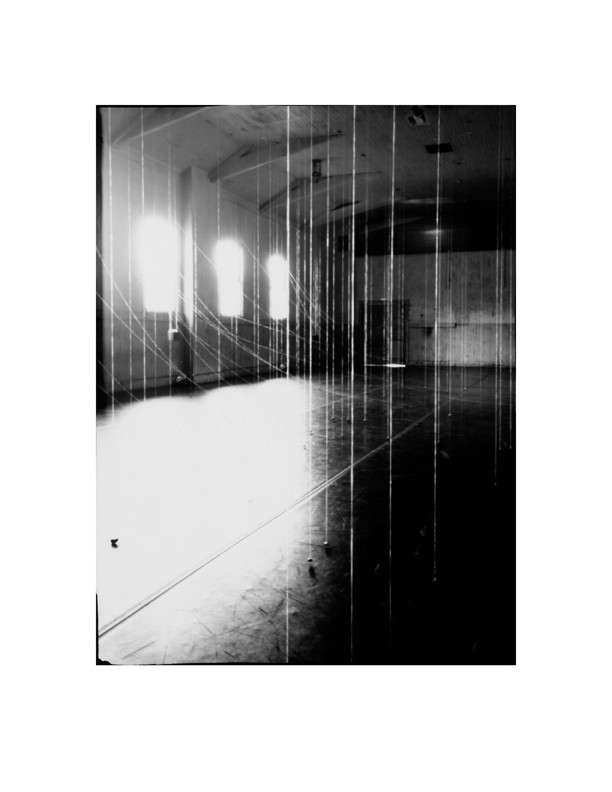 Emily Johnson, Body, 2012. An installation of imitation sinew, spit, beach rock; made for the ground beneath the 100 year old gymnasium at Headlands Center for the Arts. Overnight exposure by Harold Mendez. Sound by James Everest.

And how do you know we didn’t want it this way? Stuck and dying? How do you know we ever loved anything you took away? I didn’t want these kids — they were loud, laughing all the time, and running around, playing like deer and swimming — all the time swimming in that clear, beautiful, shining river. What a mess — their dirty, little feet! How do you know I ever loved my sister, my brother? And my fire, my home? Always full of relatives and relatives of relatives, eating and joking. See these chairs? This is where they sat. All the time, their butts on these chairs, resting their elbows on my table, leaning their chairs back just a bit, rocking back in for a snack. How do you know I’m not glad they’re gone? And the fish, so gorgeously red and plentiful. I used to watch then jump up waterfalls, their bodies surging. How do you know I miss them? This bit of pancake I made from this box is suiting me fine. Would you like some? There’s plenty. And maybe it makes me happy, sharing pancake with my enemy, watching you stuff your mouth full standing in the rubble of my own home, still smoldering logs outside where there used to be trees — now a brown, stinking river — and silence, because everything is dead. Except the sound of you digging through death, through extinction, through oblivion. Sweet oblivion. Maybe I like that coarse, crumbling, etching sound: hot, empty, loud, and not a drop of rain.

Do you remember rain? 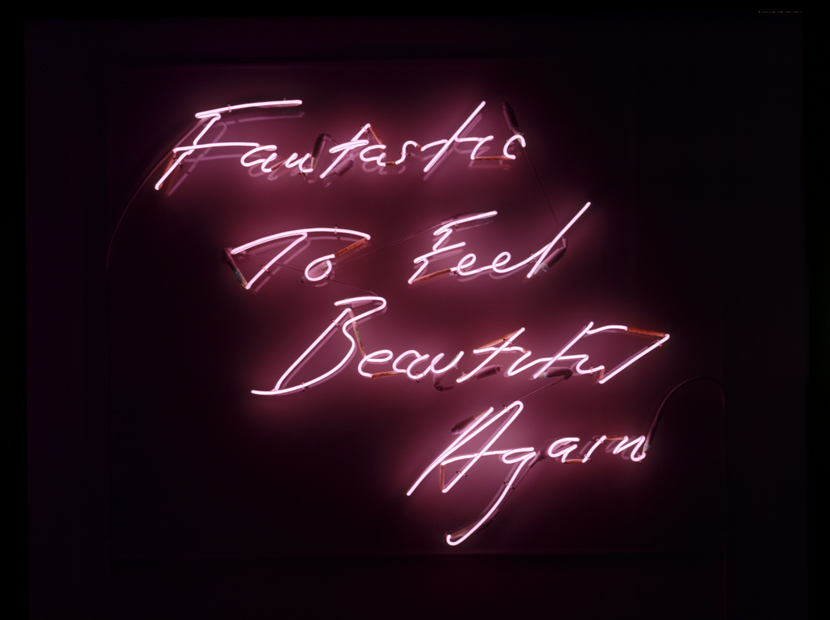 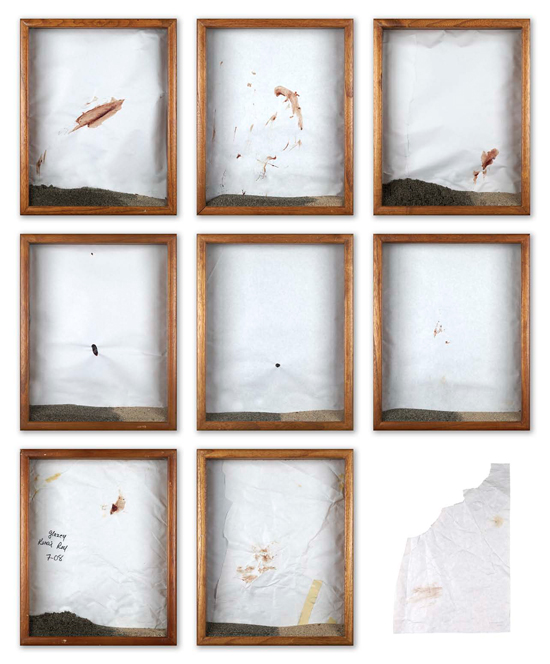 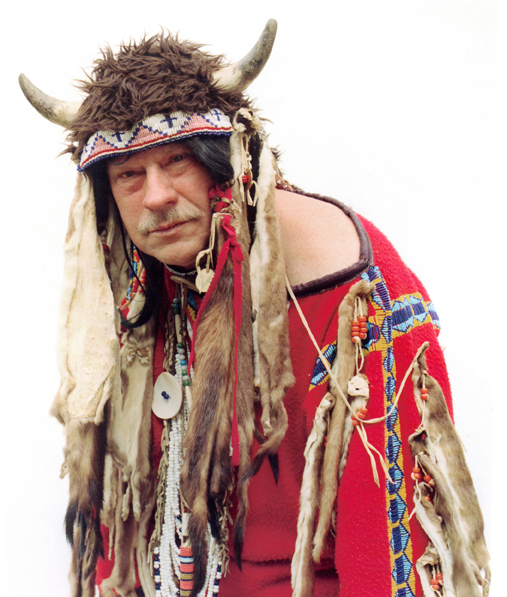 Max Becher and Andrea Robbins, The Knife Thrower, from the series German Indians, 1997-1998 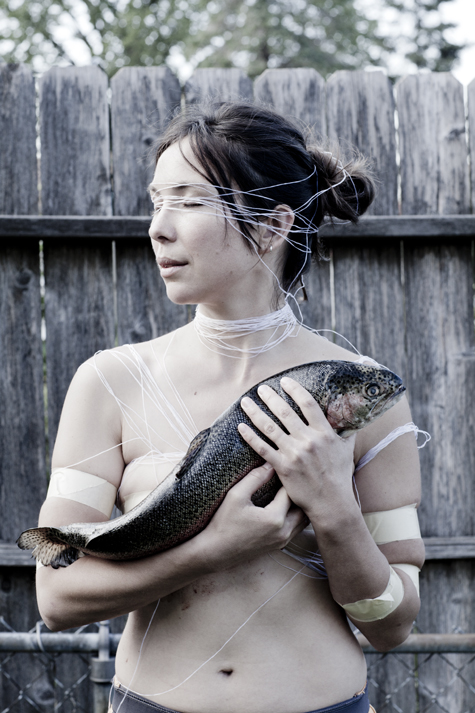 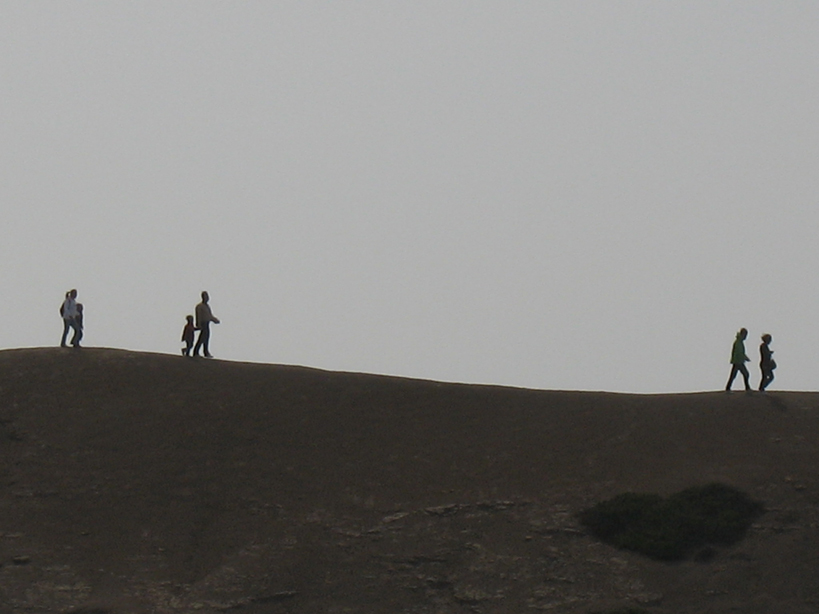 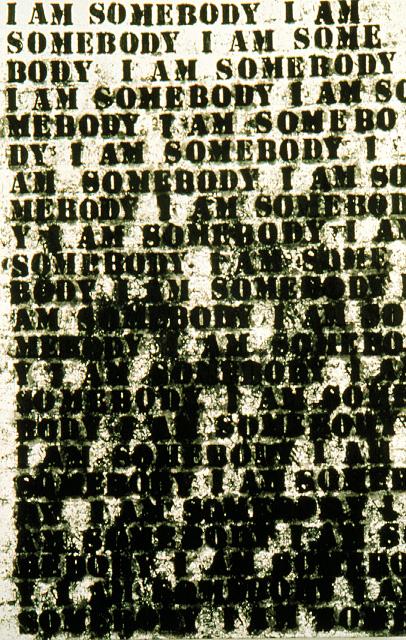 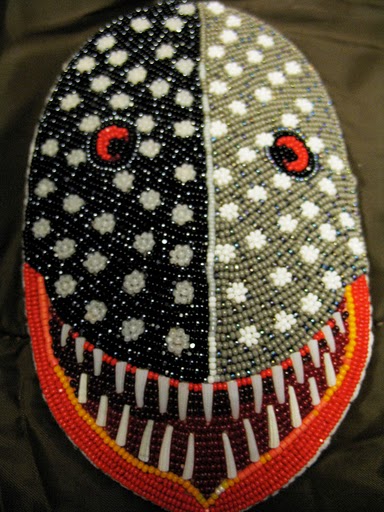 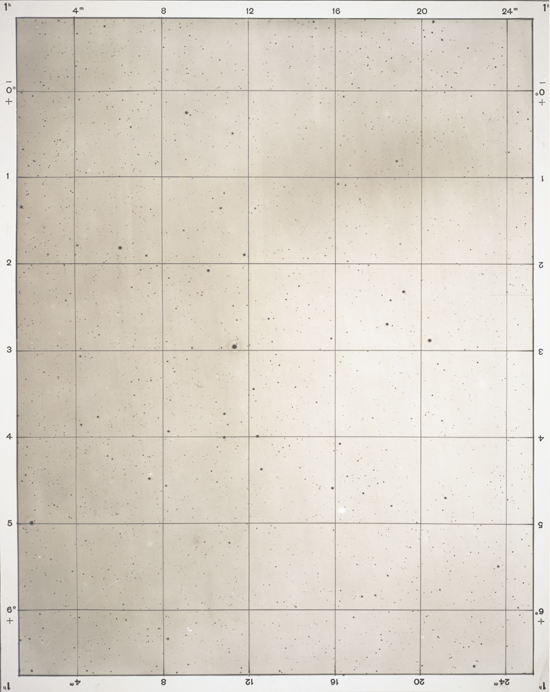 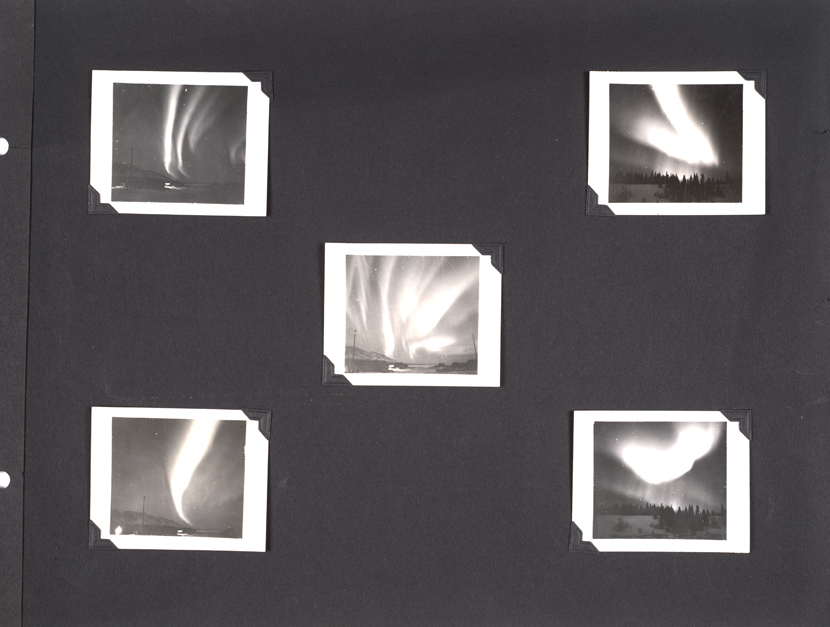 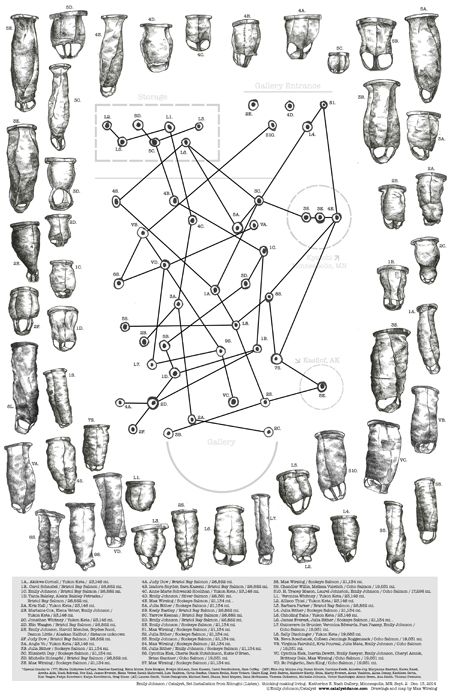 One day last week there was a long, deep bank of clouds. If I shut my eyes just a bit the clouds took the form of a mountain range. I come from a place where there are always mountains in the distance so it was a pleasurable pleasurable thing to imagine the clouds as mountains. The sun was much larger than normal and bright bright pink. It sank down behind the mountain-clouds and for a moment the mountain-clouds glowed pink. I thought the sun had set. Then the bottom swell of the sun emerged in the space between the bottom of the mountain-cloud and the water of the gulf. Deborah and I were watching from the porch of our house. I whispered, “it looks like the sun is being birthed.” The super hot pink sun continued to lower itself in the small-looking — but in reality very huge — space between mountain-cloud and gulf-water. We watched and when it did finally set there emerged for me some kind of exhilarating, calm breathing space. Deborah and I stood in silence. We watched the colors of the gulf and sky change. Then we talked about the marvel of it, that a million different things can happen and shift in a day and at the end of it the sun goes down. My comfort in that very normal thing was big. 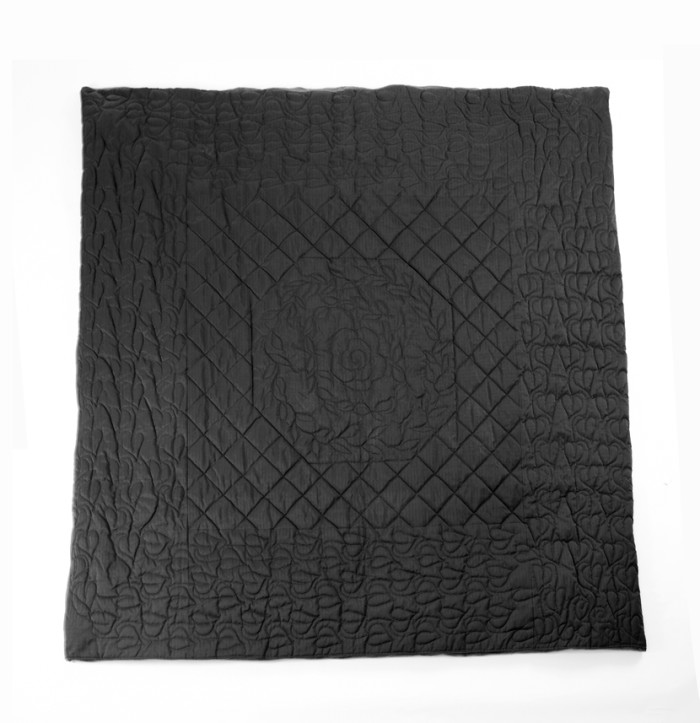 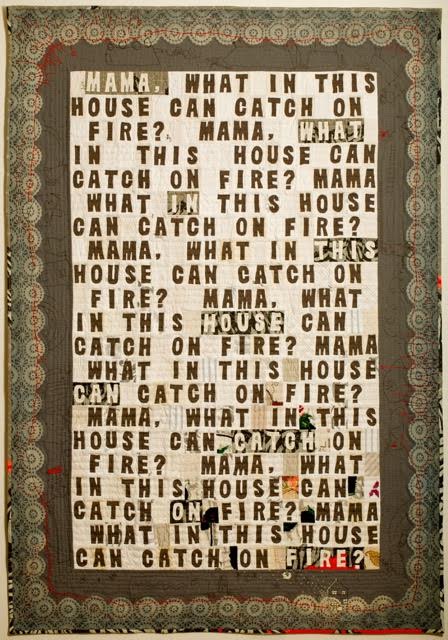 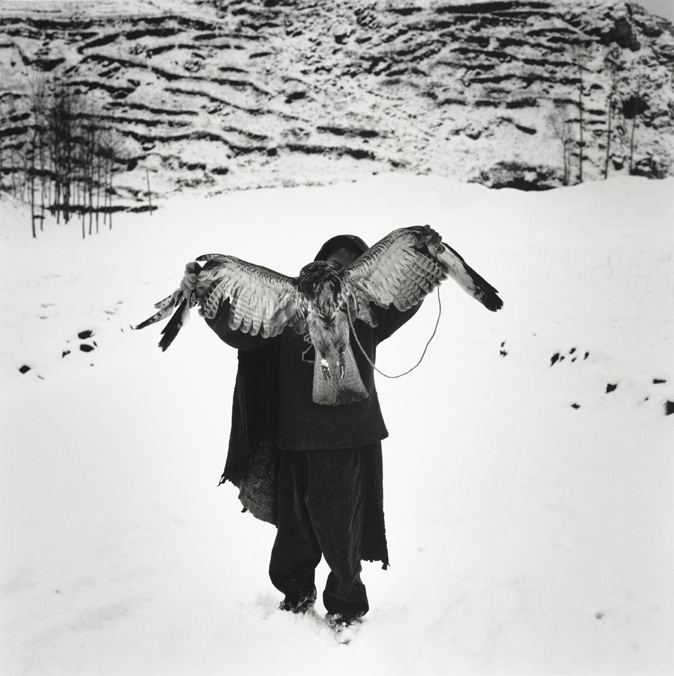 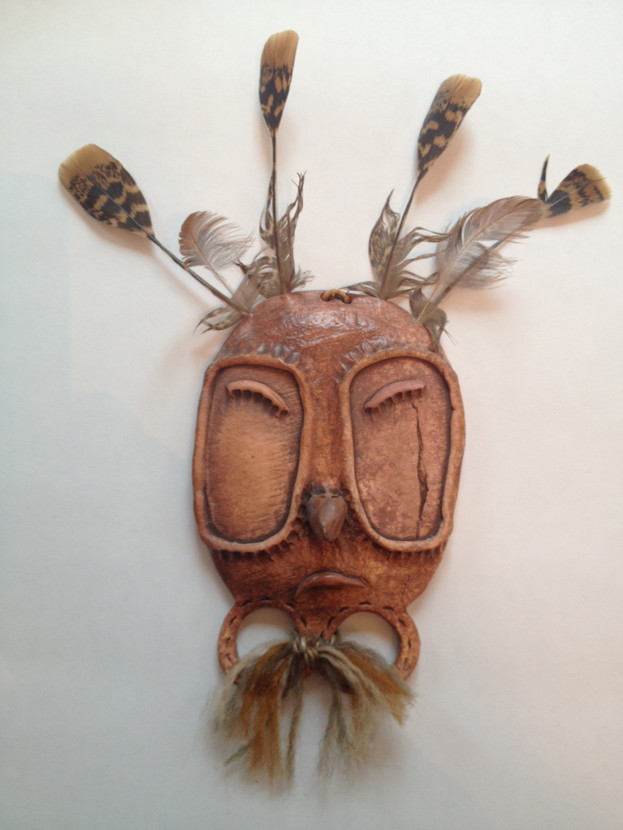 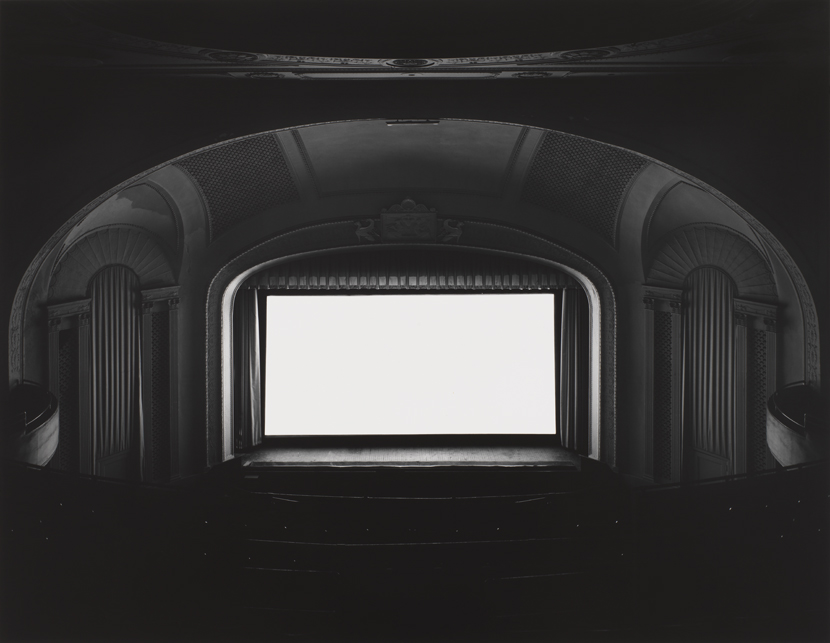 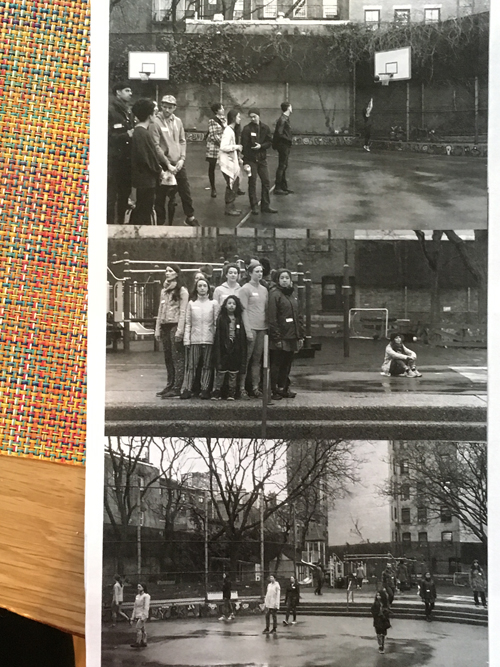 Do you remember when you came to build this (monument) and found our bones in the ground? It wasn’t always like this; these bones used to be mine and we were always running around (all over these hills). It’s sort of hard to imagine right now because there were so many of us! Feasting and dancing, talking and making things. There was this one time, we caught so many salmon we had a huge party and there was so much laughing. We were all gathered, right over there. I used to be a mother and this was my son and everyday we would walk to the top of this hill, just to look. 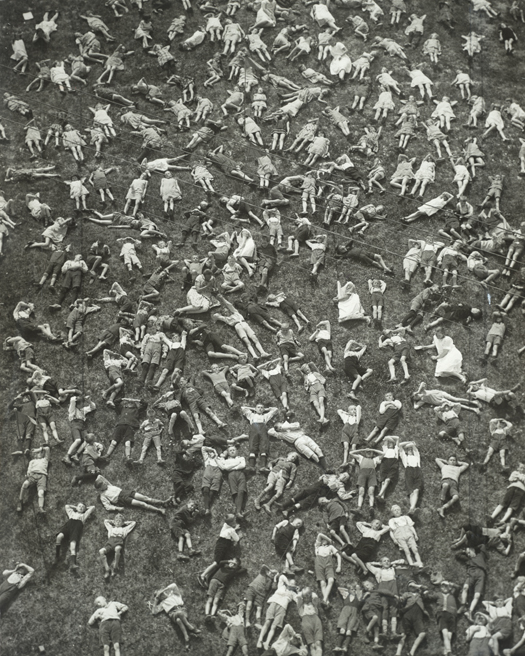 Water pours over its teeth, out the door, and down the stairs.

There is. Smell of rain.

Whale’s soft eye is gazing at everyone in the room.

And then, there is a sound the world has never heard.

They are crawling forward in the sound, each one of them. Toward whale.

Sounds their mothers made when they first entered the world.