Disembodied States: THE BODY GRIEVES IN ITS HEART CHEST 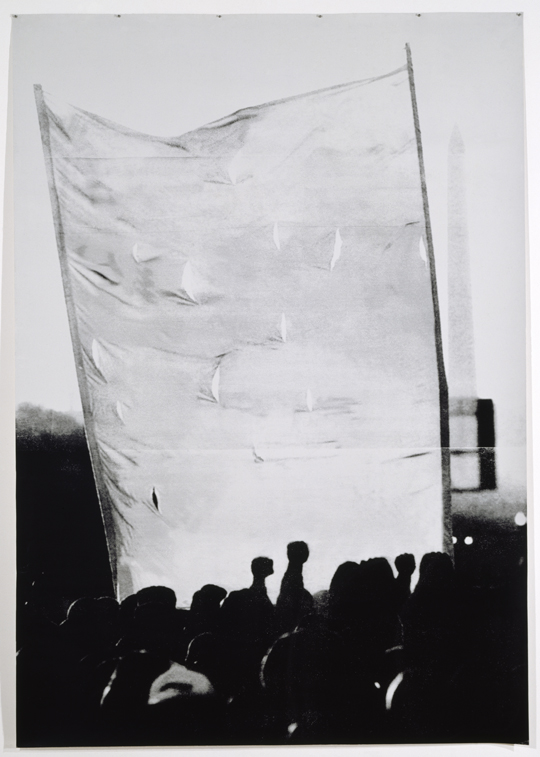 The I that is me lies forever in the mute mouth of the image.

Our water weight enters the room, bleeding gloriously from the cunt, and we are produced in the heel of cuff-mouth. Assertion as negation.

Once I wrote into being an imagined figure named Perpetuus, whose name is Latin for “continuous, entire, universal.” Perpetuus is necessarily liberated from gender and without attachment to skin or color. S/he is only reflection. S/he must be called to arrive and when she arrives she alters the being on the one who called her forth and they become what they have perceived in Perpetuus.

What is the black body but an aching tone?

Perpetuus is untethered from the black experience here on Earth but has an outer core that is dark as a tree in dead night. Refusal to adhere to ontology-as-fissure or rip in the fictional coherence of culture American order. To build instead a sonic register against any resistance to a white flag against which shadowy fists male aggress “a liberation.”

To imagine a future as foretold now.

— their yoke into cataclysmic flash —

Instead, slow cool into black drawl

What speech do we have when we are crawling around on your kitchen floor?

What is life against the quantifying of power? The subdivision of dearth? To excise life from the relations of power. The hand reaches out to grasp the loss object but it is not there; instead ghost space; instead hand floating; emptiness, a ball of fine thread unwinding, a trail of it barely visible in fading sunlight. In order to grieve you must remember — even if remembering is a non-space, is more like a feeling than an image. Some say writing is an act of remembering. Quality of root. What has been forever lost.

Black oceanic cities — O, leaded leg in water, howl in the mouth, under burial, in teeth cracks and throat muscles. Memory is one thing. Something happened before memory. What is the gesture of the wail but the wail?

We become animal in the grief state. Beast. Feral jaw.

Here is what Perpetuus would say:

Image, we. We scar, they want. Is dampness under blanket. Is tear in seam of all objects. Silverwhite technological landscape before us. Blackness, desert. Whiteness, nothing. All, a brutal fantasy. My arm moves. Is it my arm? Has the I been cut out of the scene? The scene goes on, without gravity, without Mammy echo. Whole farms sacrificed, but we in holography, bigger and stronger.  Uncontainered, without reference, without anchor. No longer the secure state of belonging. Hatched figures hang in stuck air, charred, and that loss. We begin long after the poultice time. Nowhere from them to find us.