At the Shrine Auditorium in Los Angeles, filming a soft drink ad in front of a crowd of fans, a pyrotechnic malfunction ignites the singer’s hair causing second degree burns on his scalp and face. The case is settled out of court and the settlement is donated to the Brotman Medical Center, which is rechristened in honor of their benefactor. The President invites the singer to the White House to give him an award for his support of charities that helped people overcome alcohol and drug abuse (the First Lady’s pet cause). Inspired by this honor the singer continues to use his power as an icon to help those less fortunate. 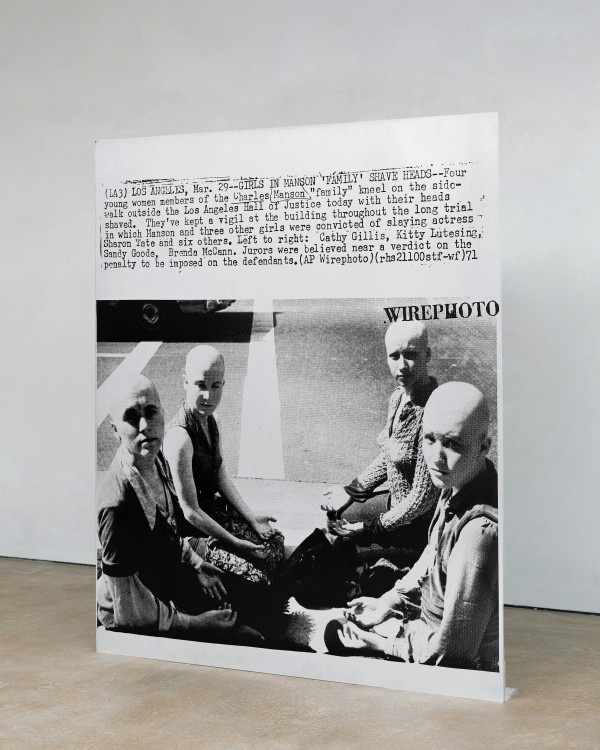 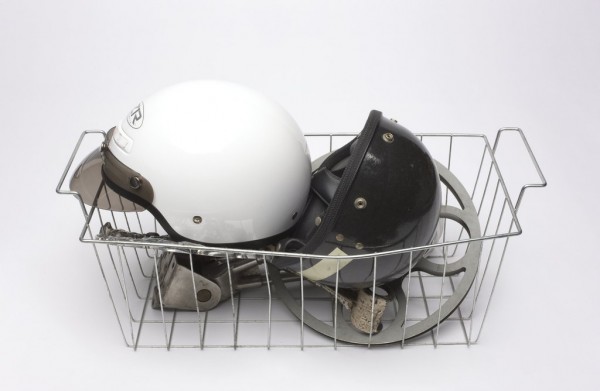 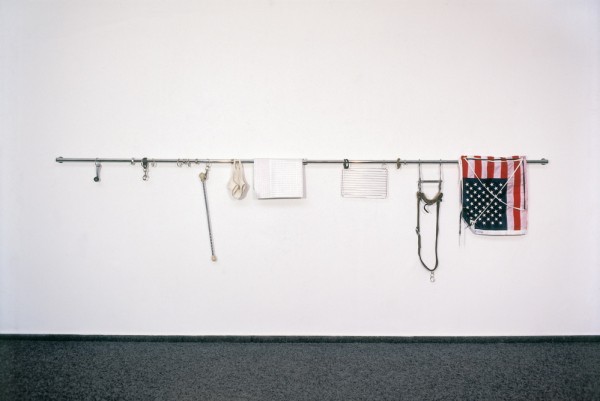 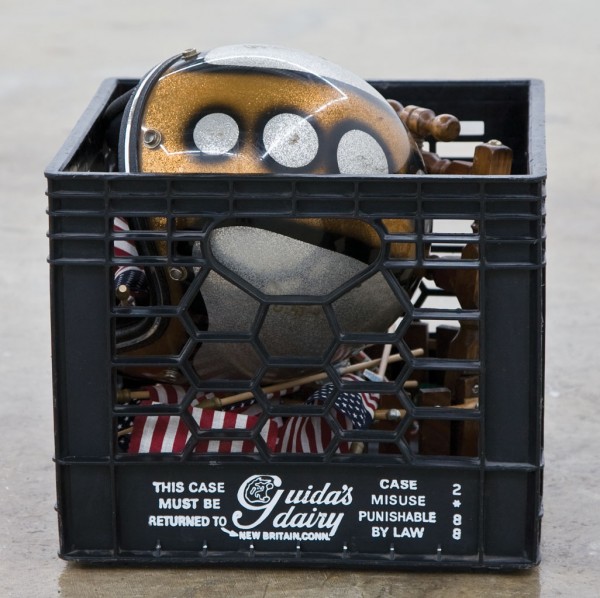 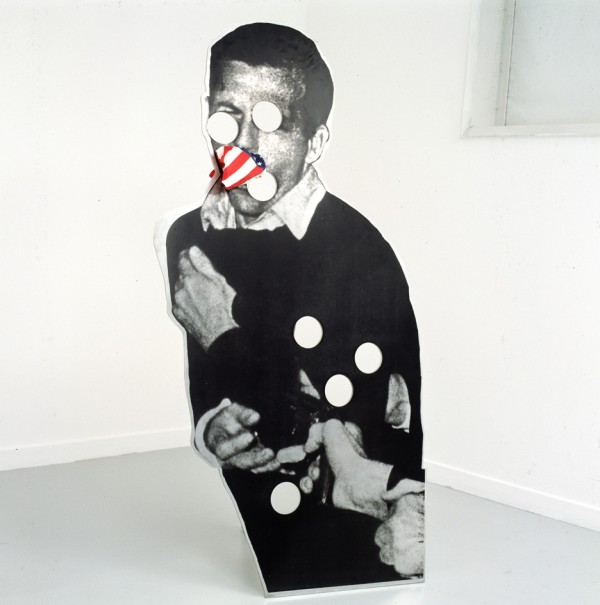