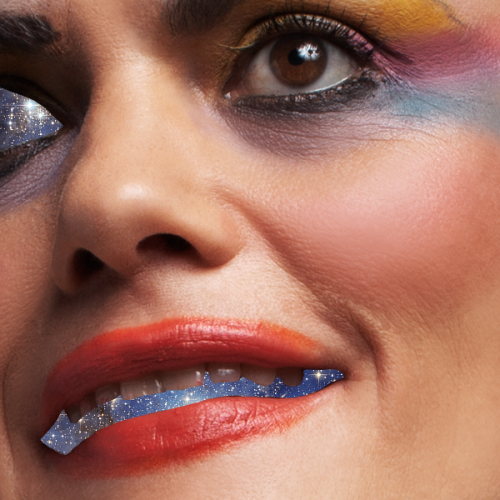 It’s your old saggy friend Dynasty Handbag. Never heard of me? Well that’s no surprise. I am a marginally known performance artist/comedienne-ish/video-maker whatever. I have been making this record called “Cosmic Surgery” for about eight years. Most of the songs were written for larger performances pieces. But who needs context anyway, especially in California! That place is all fragments and freedom.

I actually finished this record about three years ago, but I was waiting for the record industry to really disintegrate into absolute flaccid nothingness and for there to be no possible way to make any sales from the record, or any label interested in someone who has no desire to tour the record at all. So now my time has come!

The album will be released incrementally HERE on this blog! (perhaps three songs a week, with special images and videos and commentary about the songs, which are commentary in and of themselves so who cares stop reading now goodbye), Via Bandcamp player! #meta-lameness. You can simply listen here or go to the album’s page and download it. And it will be free! So save your pennies assholes, I don’t need them, I have plenty pennies. They overflow from an old Goya black beans can in my kitchen so really, I don’t need them at all.

Well, I just thought I would celebrate my “wrong” instincts.

Can you see me over there in the window? I’m looking into the train car, but there doesn’t seem to be enough room for me to ride? I know there appears to be a lot of space, but it’s actually negative space meaning space that is a no-no for me.

Bitch please, you know what this song is about.