David Lynch’s The Elephant Man just opened at the Stockton Royal movie theater. Because you are a cool kid, and know about these things, you tell me that David Bowie played the part on stage. We love Bowie. We play your new Scary Monsters album as often as we can get away with it whenever I visit you at your home.

When asked about his directorial styling, David Lynch has more than once quoted the Beach Boys, saying, “Be true to your school.”

In 1968 Charles Manson and his followers moved from San Francisco down to LA. There, while hitchhiking, a couple of the Manson girls met Beach Boy Dennis Wilson. Wilson took them to his home, and then went to the recording studio. When he returned at three p.m., the entire family had moved into his home. There were roughly a dozen, mostly women, and this small, charismatic, bearded man named Charlie. Later Charlie and the girls would move to their most famous residence, a dilapidated western movie set called Spahn Ranch. 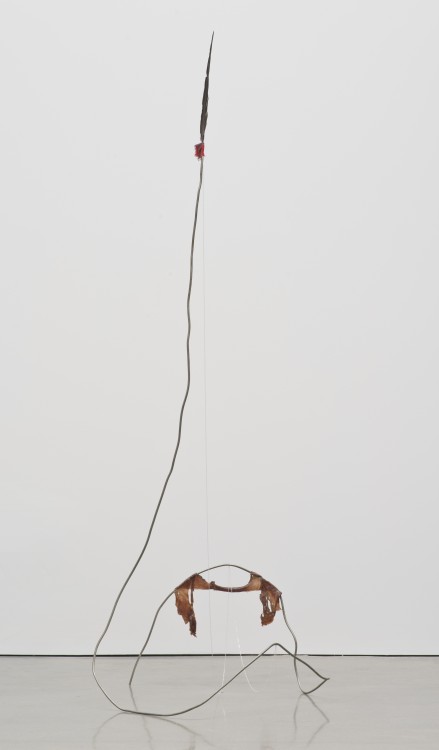 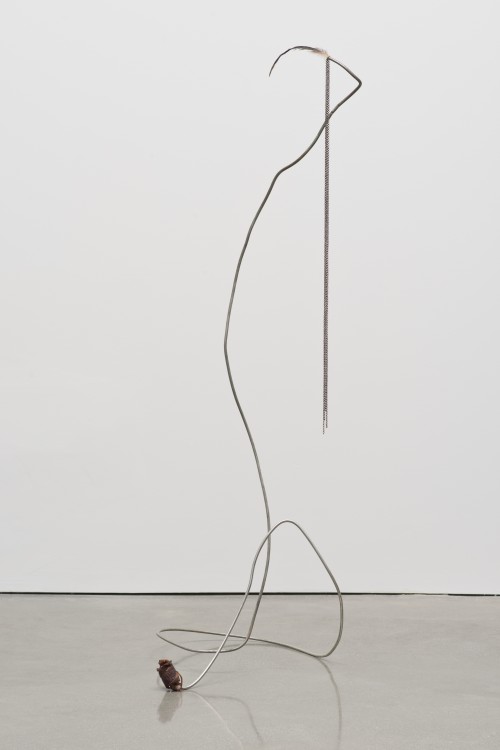 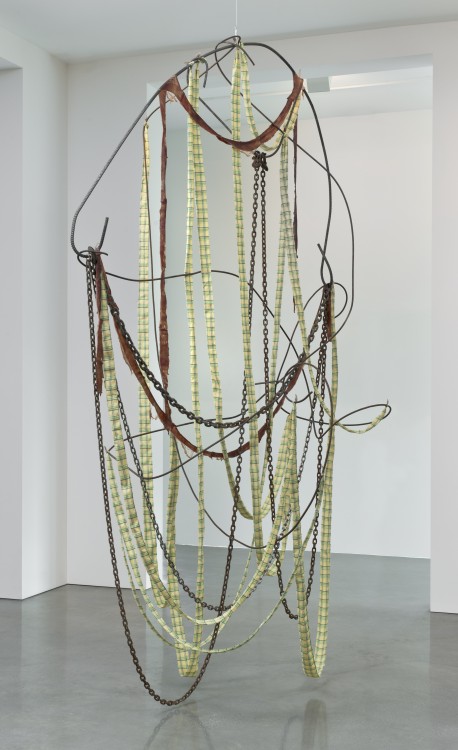 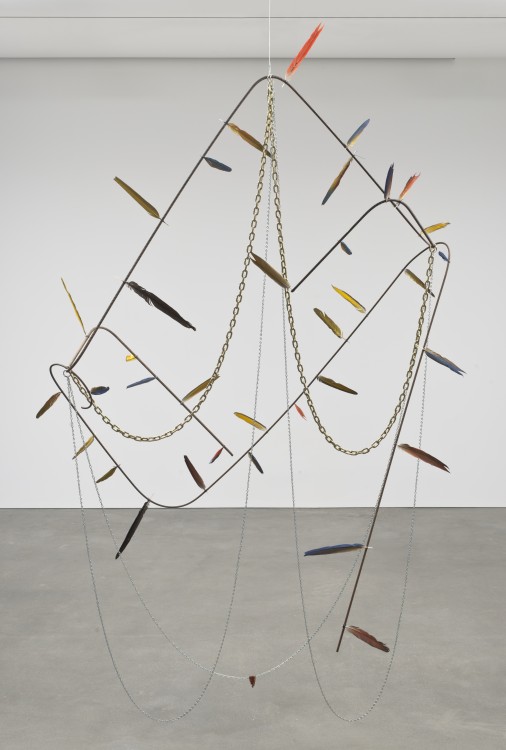 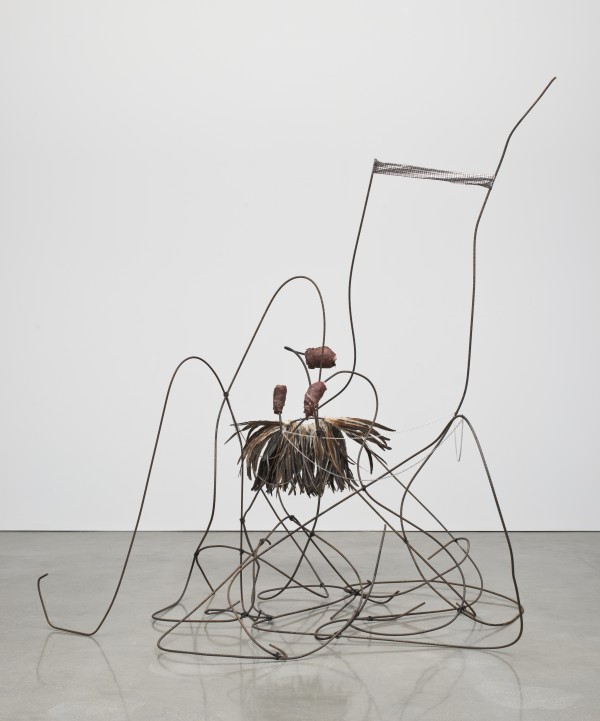